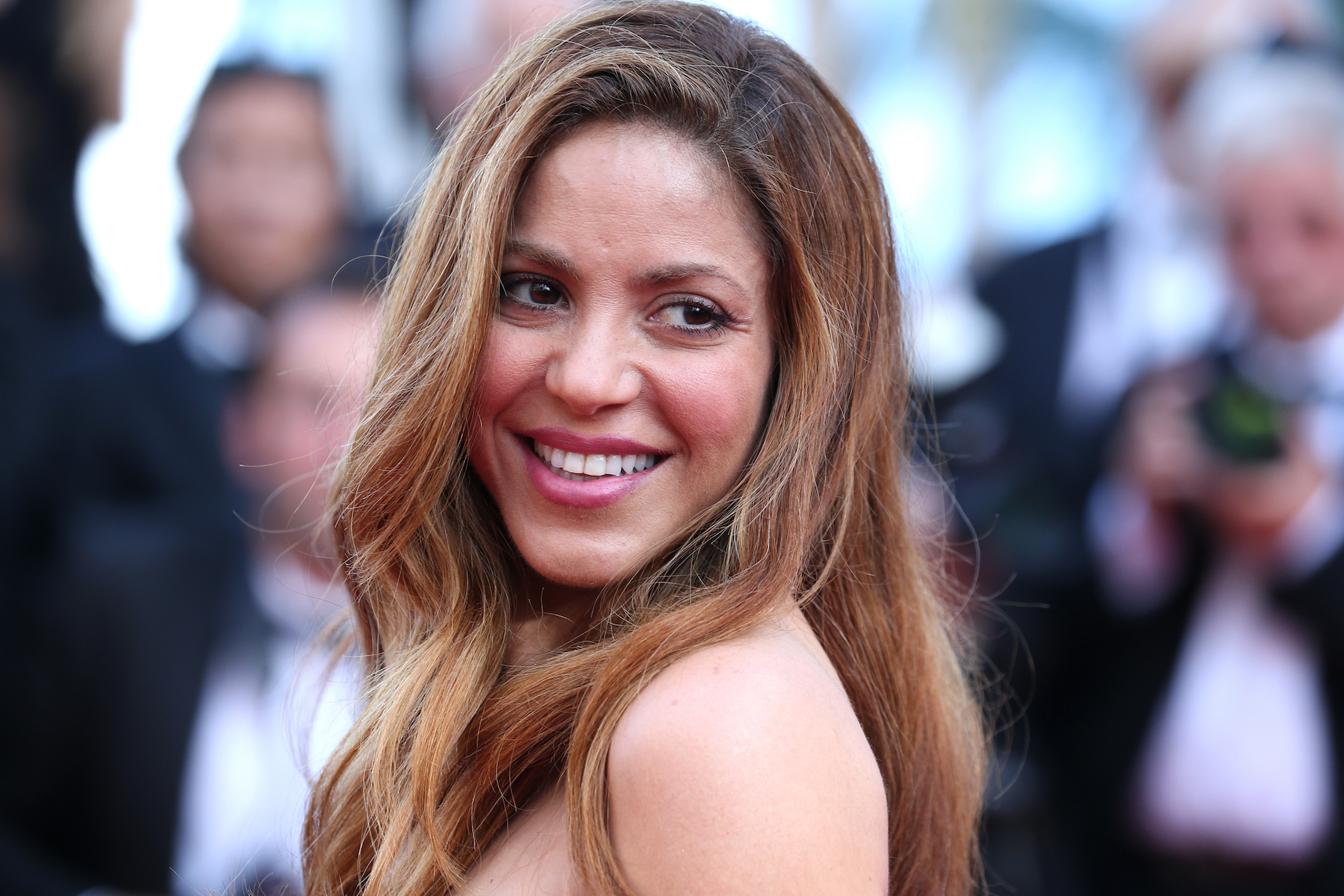 Hit-making musician Shakira has been in the spotlight for numerous reasons in many years, from her tax fraud case in Spain to the dissolution of her relationship to soccer player Gerard Piqué. But Shakira is ready to get back into music full-force, and she revealed in an interview that she has an album’s worth of material ready to go.

Shakira and Gerard Piqué broke up after 12 years together

Shakira and Gerard Piqué first met in 2010 after Piqué appeared in the music video for her song “Waka Waka (This Time For Africa)”, which was the official song of the 2010 FIFA World Cup. They started dating the following year, and the year after that, Shakira gave birth to her first child, a son named Milan. In 2015, the couple welcomed another son, Sasha.

The couple confirmed in 2022 that they had split up. In a September 2022 interview with Elle, Shakira admitted that she’s been having a hard time getting through the breakup.

“I think everyone has their own processes or their own mechanisms to process grief or stress or anxiety,” she said. “We all go through stuff in life. But in my case, I think that writing music is like going to the shrink, only cheaper. It just helps me process my emotions and make sense of them. And it helps me to heal. I think it’s the best medicine, and along with the love of my family and my kids that sustains me, music and writing music is definitely one of those tools — one of the few tools I have for survival in extreme conditions. It is sort of like driftwood for a man drowning in the sea, that piece of wood that you hang on to when you feel like you’re drowning.”

Shakira has ‘so many things to say’ on her next album

Shakira went on to say how everything she’s been going through has also reinvigorated her spirit.

“I think that music is a life raft. There have been days when I had to pick up the pieces of me from the floor. And the only way to do that, to actually do that, has been through music. You know, to really, like, put myself back together and to see myself in the mirror and know that I am a mom and my kids depend on me,” she continued. “But also that I have so many things to say. And on those days when I felt that my strength was escaping me, like I didn’t have legs, those days I wrote songs, and I felt like I was revitalized and invigorated after a writing session. It’s like an injection of vitamins.”

“Sometimes I dreaded my work so much in the past because I just wanted to be there for my kids. I mean, I just wanted to cuddle with my kids in bed a little bit longer. And then I had to, like, get …read more