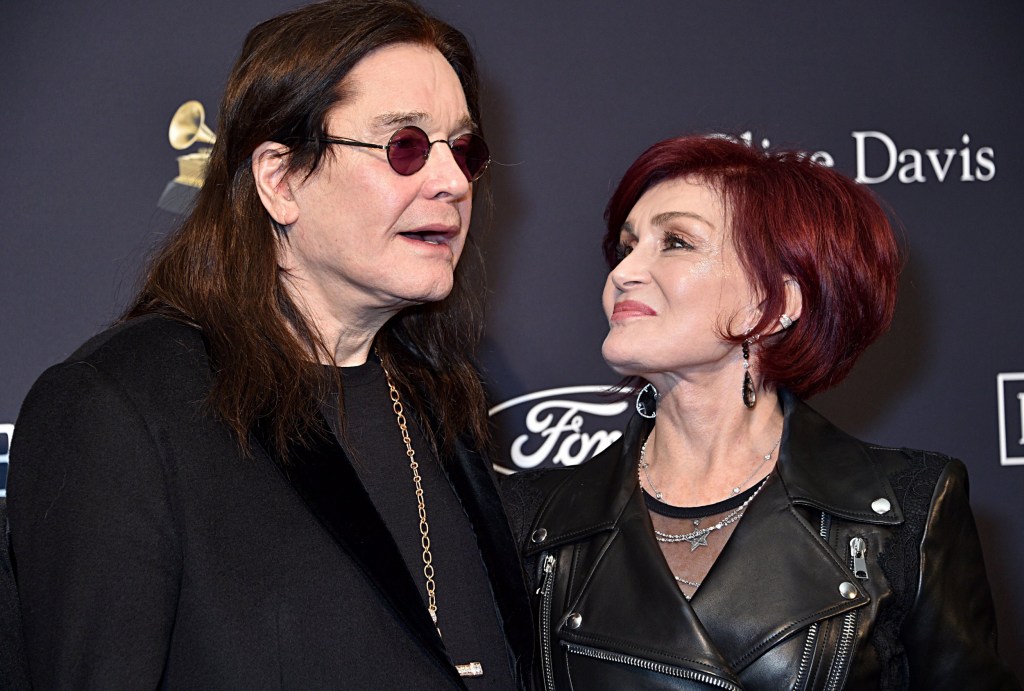 Never a dull moment in the Osbourne household (Picture: TNS)

Never a dull moment in the Osbourne household (Picture: TNS)

Ozzy and Sharon Osbourne are the gift that keeps on giving when it comes to wild anecdotes from inside their marriage.

The Black Sabbath rocker married the former X Factor judge in 1982 and it’s fair to say they’ve had their ups and downs, both publicly and privately, whether that’s been health woes or media scandals.

‘I broke his guitar one day’, Sharon began, as the couple discussed late guitarist Randy Rhoads and the recording process for Ozzy’s latest album, Patient Number 9.

‘Because he [Ozzy] made me a stew with some s**t in it’, she told Zane Lowe for the Apple Music podcast.

Ozzy laced Sharon’s dinner with ‘black hash’, which made her violent (Picture: Getty)

Admitting defeat, the rockstar said coyly into the mic: ‘A bit of black hash’, which is the product of collecting and pressing together cannabis resin.

‘And I don’t do anything like that’, Sharon added, with Ozzy in fits of laughter.

‘I was eating this stew and it sent me crazy’, she said, before Ozzy described how she threw a phone at him… well, she tried to.

The phone was actually attached to the wall, so it only bounced back and hit Sharon in the face, ‘sit com style’.

The rocker recently credited his wife for saving his life (Picture: Persona Stars/REX)

‘Randy’s guitar was there so I picked it up and slammed it against the wall, and all that was left was the neck. It just made me go insane’, Sharon said.

Ozzy has been open about his own addictions to drugs and alcohol in the past, recently crediting his wife for saving him.

Praising Sharon for her support, the star said he ‘would be dead’ without her.

Claiming he’s now ‘boring’ following his most recent detox, the musician – who has just celebrated his 40th anniversary with Sharon – said ‘love’ is the secret to a happy marriage.

MORE : Mel C opens up on depression and eating disorder at height of Spice Girls fame: ‘I felt like I was losing my mind’