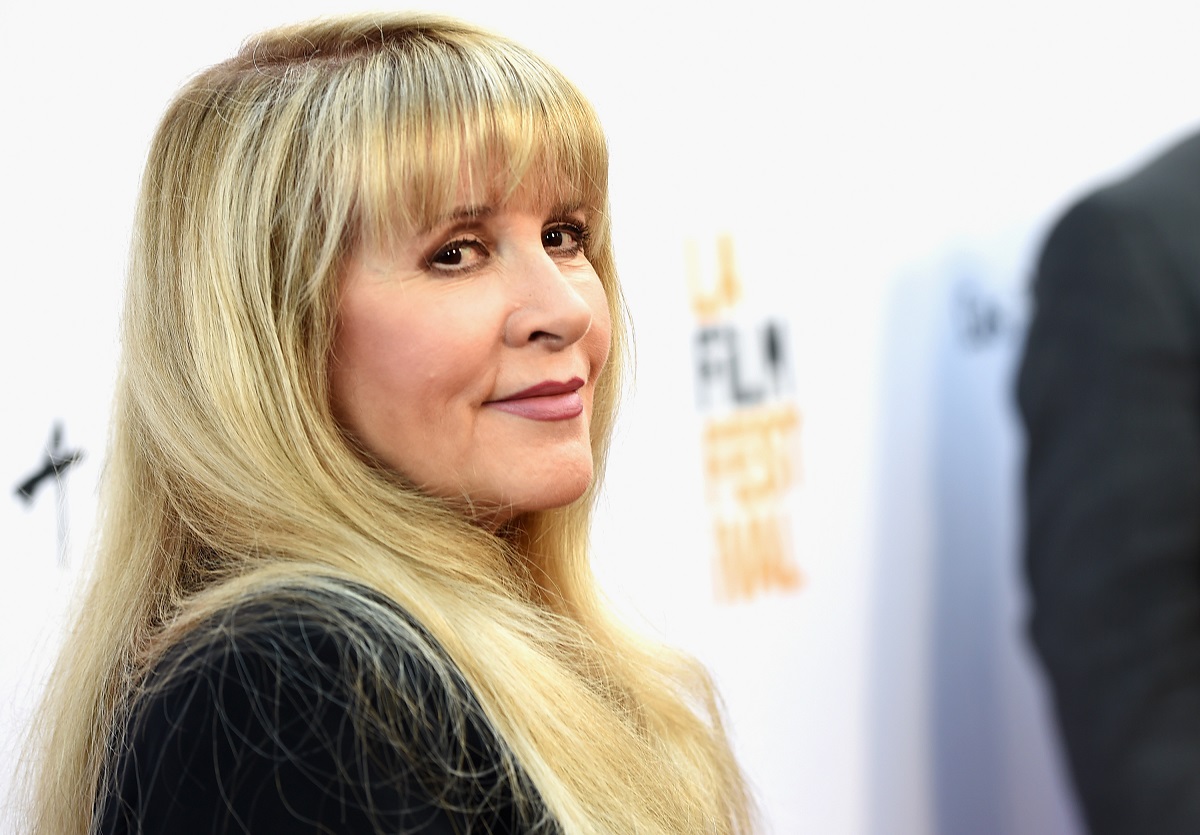 Nicks has always had a dog. And after

Stevie Nicks has a special relationship with her dog, Lily. The two are very close, and they spend most of their time together, even when the music legend is on tour.

But Lily and Nicks don’t just share a strong bond. According to the singer, she and her dog are also a lot alike.

Nicks has always had a dog. And after her beloved Yorkshire Terrier Sulamith died at the age of 18, she went looking for a new pup to love and found Lily.

“My dog, Lily, is something else,” Nicks told InStyle.  “When I first saw a picture of her online, she looked so cute, like a little tree fairy. I immediately got on a plane to Houston to meet her. Sitting there on the floor in the midst of a litter of Chinese crested puppies, I knew she was the one.”

In 2020, on Lily’s fourth birthday, Nicks shared a photo of the pooch. And in the caption, she revealed that Lily saved her.

“4 years ago when my little Sulamith died at 18 years old, I found this little tree fairy,” Nicks tweeted. “I waited 17 days. She saved my life…Happy 4th Birthday Lily, as we go down this path of life. Forever love, Mama Stevie.”

Stevie Nicks explains how she and Lily are alike

4 years ago when my little Sulamith died at 18 years old~ I found this little tree fairy~ I waited 17 days~ She saved my life…Happy 4th Birthday Lily~ as we go down this path of life~ Forever love, Mama Stevie ~ P.S. Thank you Melissa pic.twitter.com/rMf8yc6j61

In her piece for InStyle, Nicks talked about her relationship with Lily and how she came up with the pup’s name. “I went through every possible name you could imagine, and then I came up with Lily because it made me think of an old chanteuse or a sophisticated actress,” she recalled.

Nicks also described Lily’s temperament. And she detailed how similar it is to her own personality.

“Her personality actually reminds me a lot of Marilyn Monroe’s,” the Fleetwood Mac singer said. “Lily has super-beautiful waist-length white hair and long pink eyelashes. She’s dramatic too; she loves everybody — but only to a point.”

“When she’s not in good humor, she’ll go curl up somewhere where nobody can find her,” Nicks continued. “I think she’s taken on some of my idiosyncrasies because I’m the exact same way. We like to go off by ourselves, and now we do it together.”