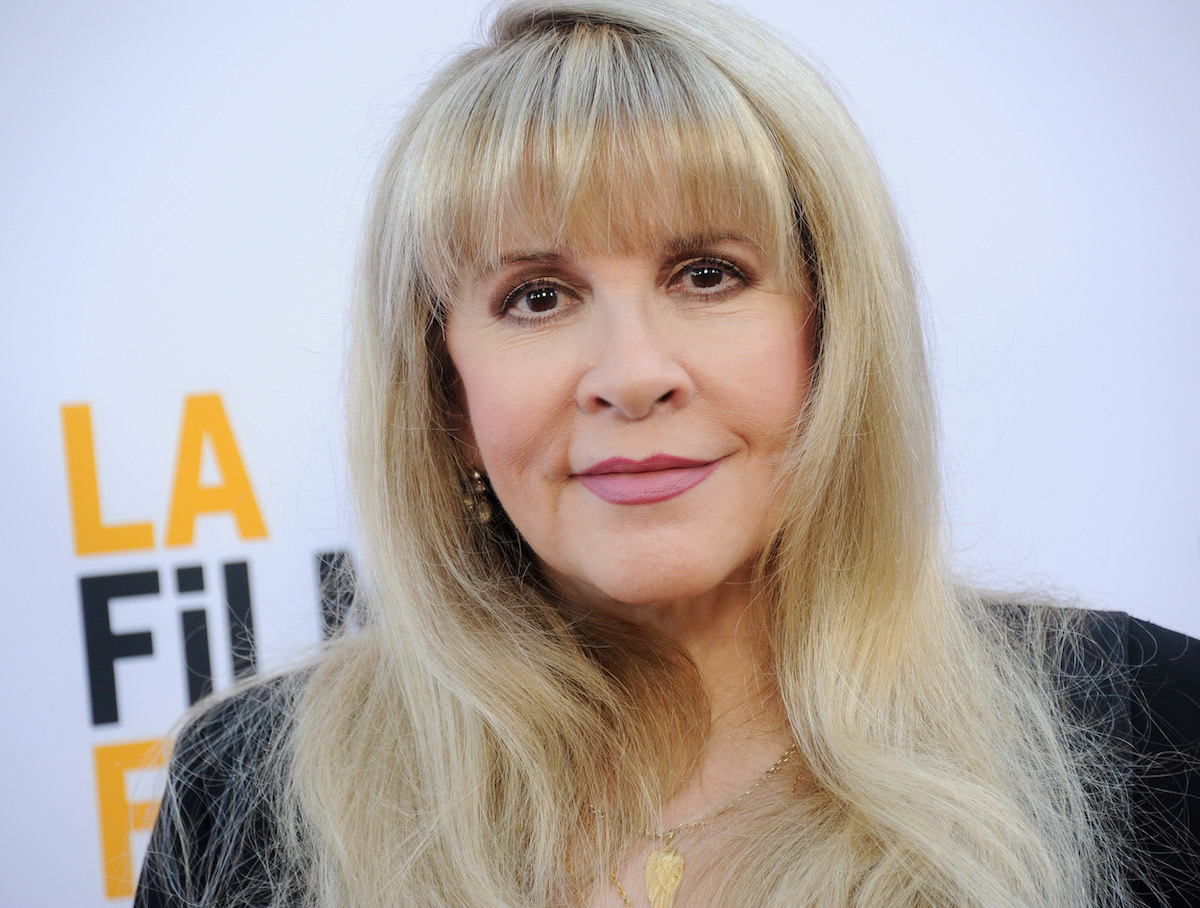 Stevie Nicks has had relationships with several famous musicians. She was dating Lindsey Buckingham when she and the guitarist joined Fleetwood Mac. After they broke up, Nicks

Stevie Nicks has many famous ex-boyfriends, including two of her Fleetwood Mac bandmates, Lindsey Buckingham and Mick Fleetwood. Nicks said there was a common thread in her past relationships – none of her partners could handle “the jealousy.” Here’s what the singer shared about her past loves.

Stevie Nicks has had relationships with several famous musicians. She was dating Lindsey Buckingham when she and the guitarist joined Fleetwood Mac. After they broke up, Nicks had an affair with the drummer, Mick Fleetwood, who was married to Jenny Boyd.

She dated the Eagles drummer and vocalist Don Henley, and their relationship yielded the famous duet “Leather and Lace.” Nicks also dated two other members of the Eagles – singer and guitarist Joe Walsh, whom she called the “great, great love” of her life, and songwriter John David “J.D.” Souther, whom she referred to as “very, very male chauvinistic.”

Nicks went out with producer Jimmy Iovine, who helped create her 1981 debut solo album, Bella Donna. They continued working on her solo career even after their breakup.

Although the Fleetwood Mac star has had many relationships, Nicks revealed that the same thing destroyed nearly all her romances. “In almost every relationship I’ve had, my career has ruined it,” she told USA Today in 1991 (per In Her Own Words). “I will never be able to stay with anyone really long, because there will always come a point when they say, ‘I can’t deal with your life.’”

Tonight, the incredible @StevieNicks is being inducted into the @rockhall for the 2nd time. 1st female to be inducted twice! First with the amazing #fleetwoodmac & now for her solo career. I’m absolutely thrilled & proud of you! Bravo Stevie! You’re a legend! (? by @vogue) pic.twitter.com/25vqdP0rB4

The Fleetwood Mac singer said her lifestyle of touring for months at a time made it impossible to maintain a relationship.

“I mean, everybody that I’ve ever gone with in my life – rich rock & roll stars, poor guys that didn’t have a penny, guys in completely other businesses – they finally just look at me and say, ‘I really love you, and if you were ever around, that would continue,” Stevie Nicks told Us Magazine in 1990. “‘But I don’t ever get to see you, and I can’t dig the way that you live. I can’t deal with the jealousy, I can’t deal with the fact that the whole world seems to be more important to you than I am.’”

She said it made her sad to think that jealousy was always why her relationships ended. “I’ve had many really wonderful relationships, but they always seem to end up in that bag,” Nicks said. “That’s the saddest part for me, I …read more

I’m A Celebrity 2022 final live: Start time, channel, and what are the latest odds?