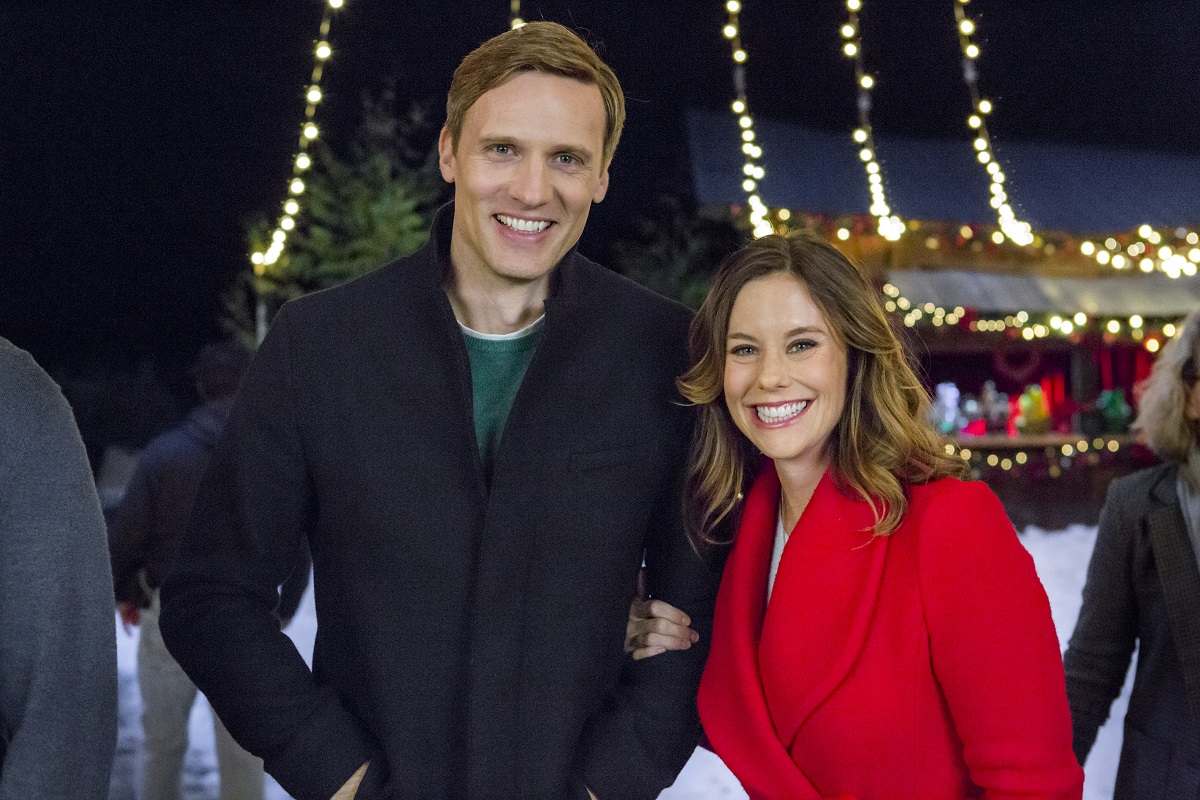 If you’re a fan of the winter holidays and the Christmas movies on Hallmark Channel in particular, then you know it’s never too early to start counting down the days until the Countdown to Christmas, an annual event on the network. The network has only teased viewers with a first look at the 2022 Countdown to Christmas lineup so far. But fans can expect it will include all of your favorite holiday movies as well as a few new instant classics.

To start getting into the spirit, here is a countdown of the five best Hallmark Channel Christmas movies of all time, according to viewers who voted on Ranker.

Small-town veterinarian and hopeless romantic Allie (Ashley Williams) is frustrated that her long-time (and long-distance) boyfriend Spencer (Marcus Rosner) isn’t stepping up his game romantically. In hopes of having the most romantic Christmas ever, she makes a wish on a snow globe. This sets off a series of events that pulls a new would-be suitor, Ryan (Teddy Sears) into her orbit in a magical Christmas tourism destination called Evergreen.

When a shop owner named Alice (Alicia Witt) arrives at her future in-laws’ home ahead of her fiance, she has no idea that she has unwittingly ended up at the wrong house. A series of misfortunes mishaps and assorted hijinks ensure she is unable to reach Will to fix the mix-up. But the odd turn of events does put her in close contact with Matt (Mark Wiebe), a man who might be her actual perfect match if only she’d let fate work its magic.

Candace Cameron Bure stars as Dr. Lauren Brunell, a surgeon who takes a fellowship in a small Alaskan town where she meets a handyman named Andy Holliday (David O’Donnell). Despite only accepting the job to pump up her resume, Lauren slowly adjusts to life in small-town Alaska. And she learns the charm of a proper Alaskan Christmas (not to mention Holliday) in the process.

Upon getting fired from her job as a hotel maid in New York City, a woman named Allie (Danica McKellar) decides to take a somewhat unappealing gig. She becomes the governess to a spoiled young girl named Theodora (Ellie Botterill), whose family lives in a European castle. Only after her arrival does Allie realize that Theodora is actually a princess. And her employer is the surprisingly charming King Maximillian (Rupert Penry-Jones), who faces pressure to find a wife. This romance is truly a royal Christmas treat!

Topping the list is the story of a travel writer named Emory (Bridget Regan). She decides to get away over her Christmas vacation only to find out her vacation accommodations have her double-booked with a widower named Scott (Travis Van Winkle) and his mother and daughter. What follows is a whirlwind romance with holiday flair.

‘Monster: The Jeffrey Dahmer Story’: How Much of Tony Hughes Story With Dahmer is True in the Series?