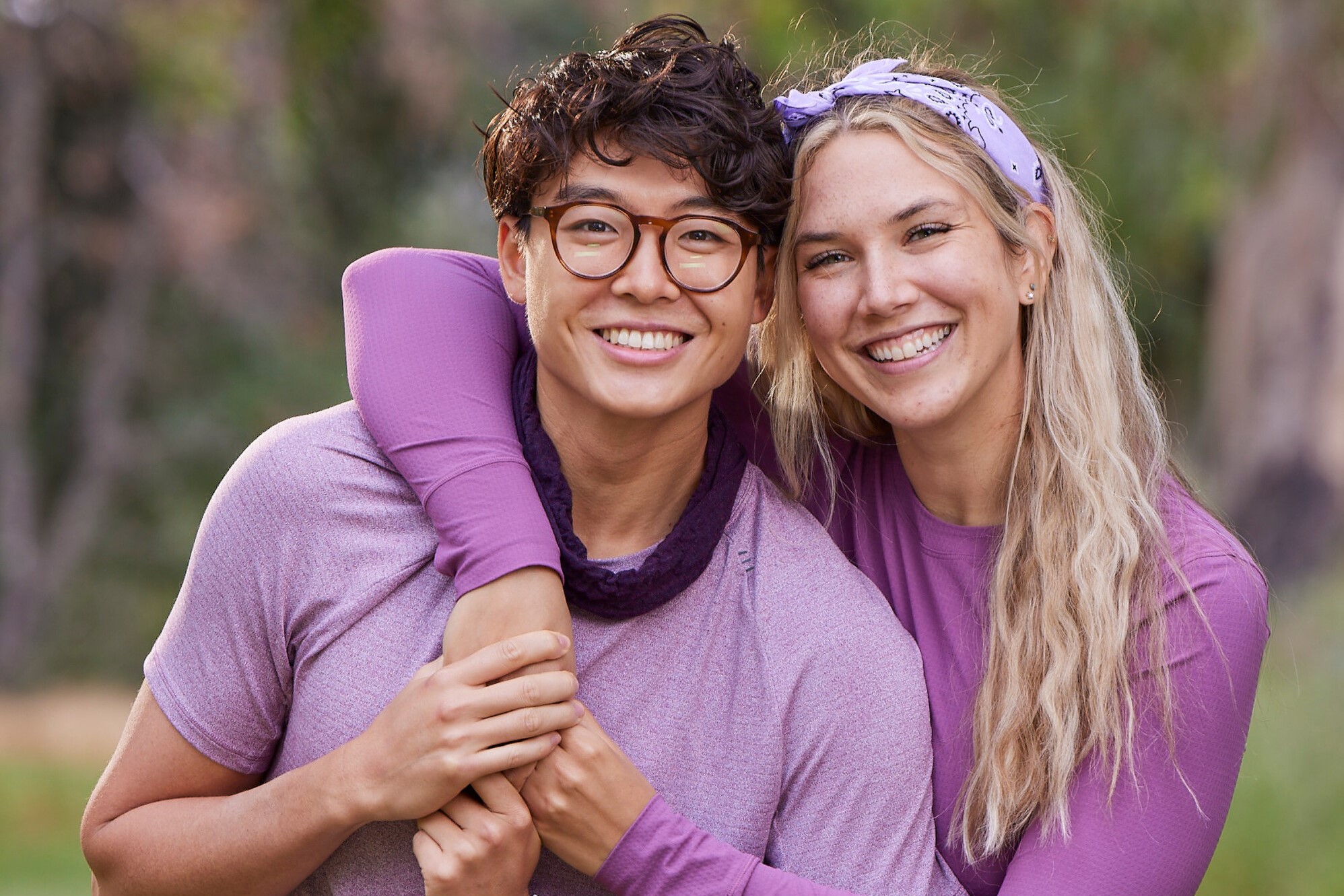 A lighter load makes it easier to move.

The Amazing Race is back, and fans got to learn more about the teams. Viewers noticed Derek Xiao and Claire Rehfuss from Big Brother 23’s unique backpack strategy.

[SPOILER ALERT: Spoilers ahead for The Amazing Race Season 34 premiere.]

‘The Amazing Race’ Season 34 starts with a scramble in Germany

We’re so happy to be traveling again! Thank you for watching the season premiere of The #AmazingRace.? We’ll see you next Wednesday for another all-new episode! pic.twitter.com/iWZ2bwmFyr

RELATED: The Sneaky Way Derek Xiao Trained for ‘The Amazing Race 34’ While Filming ‘The Challenge: USA’

The 12 teams started in Germany, which was the first time the show started outside the United States of America. Also, there will be no non-elimination legs this season.

The teams can complete the challenge in any order. One stop was a keg race, another was sawing a log, and the third was breaking a large block of ice. After completing each challenge, they get a clue about where the pit stop is in the end.

The pressure was on for the teams to not be the last ones to reach host, Phil Keoghan. Since it was a scramble, it was hard for everyone to keep track of whether they were ahead of behind in the race.

The first pitstop of season 34 has been reached! #AmazingRace pic.twitter.com/JEWyZgdCxF

Claire said they found each location on the map first, so they didn’t have to ask for directions. The couple blew through the keg race quickly. While other pairs struggled to get a good pace sawing the log, they also handled that well.

Claire seemed a little worried since no one else was around for the saw challenge. But they moved on quickly to breaking the ice. Derek even took a moment to joke around with a rubber chicken, so they seemed pretty confident about their pace.

In the end, they had all three pieces to their puzzle. They figured out where the pit stop was and found out they were the first team to make it back. They won $2,500 each, and it can be used to go on a trip anywhere they want.

“It’s really, really, wild that we got first,” Claire said. She said they were racing not to be last. “I hope this sets the tone for us for the rest of the race,” Derek added.

A lighter load makes it easier to move. Reddit fans noticed the couple only had one backpack.

“Derek and Claire took Cody and Jess strategy with the backpacks?” one fan asked.

“Where is Claires bag?” someone asked. “They did the one bag strategy!” another fan answered.