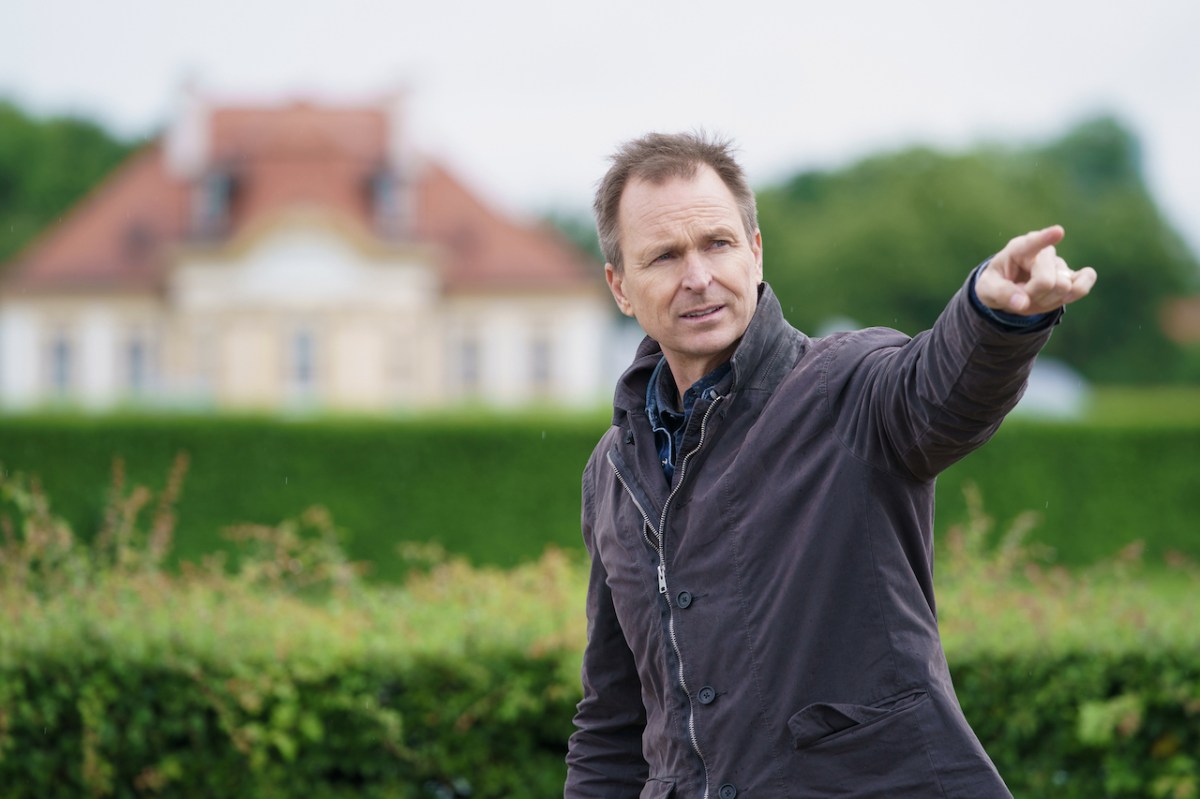 In a world where the market is oversaturated with new reality series in nearly every genre almost monthly, The Amazing Race is coming up on its 34th season. The longstanding CBS reality competition series is an adventure where 11 or 12 teams of two race around the world. Health and fitness enthusiast Phil Keoghan has hosted the show since Season 1, which premiered in 2001.

As fans gear up to watch the Season 34 premiere and see a new series of teams compete for the grand prize, Keoghan says the secret to the show’s success is that it’s inspirational. Showbiz spoke with Keoghan on why the show has such a good track record.

Keoghan has been with the show since the start. Aside from game show hosts, news anchors, and soap stars, he’s an anomaly when it comes to keeping one job in show business. But it’s a project he enjoys. “I think it’s just an awesome format. We’ve got people who are in a preexisting relationship, traveling around the world, trying new and different things. It’s a celebration of the human spirit,” he told us.

More importantly, it’s a level of escapism that he says the world needs in such a state of chaos with the continuous news cycle. It’s a show that people can root for and leave them feeling good.

“There’s plenty of shows that sort of focus on the things that are wrong and make entertainment out of that. I mean, news in itself is a lot about what’s going wrong in the world. We’re reporting some terrible thing that’s happened in the world,” he added. “We need news, but it doesn’t necessarily make us feel good, and a show like Amazing Race is a show that can celebrate some of the better things in life rather than some of the things that go wrong. That’s part of what I love about the show. I think that’s why people like to watch it, because it makes them feel inspired and makes them want to get out and travel, and it makes them enjoy and experience with the cast.”

Season 34 will take viewers to new parts of the world

For the first time in the show’s 34-season history, the teams will begin the race outside of the U.S. The start line will take place in Munich, Germany for the starting line.

From there, the racers will visit Petra, in Jordan. While there, teams will ride a train and experience a scene reminiscent of the 1963 classic Lawrence of Arabia. They will also embark on other cultural experiences like having the chance to perform Jordanian folk dance, and learn the Arabic alphabet.

Viewers will travel alongside the competitors to Austria, Italy, France, Spain, Iceland, and Nashville, where the finish line will be located. The lucky team will take home a $1 million grand prize.

Along with new …read more