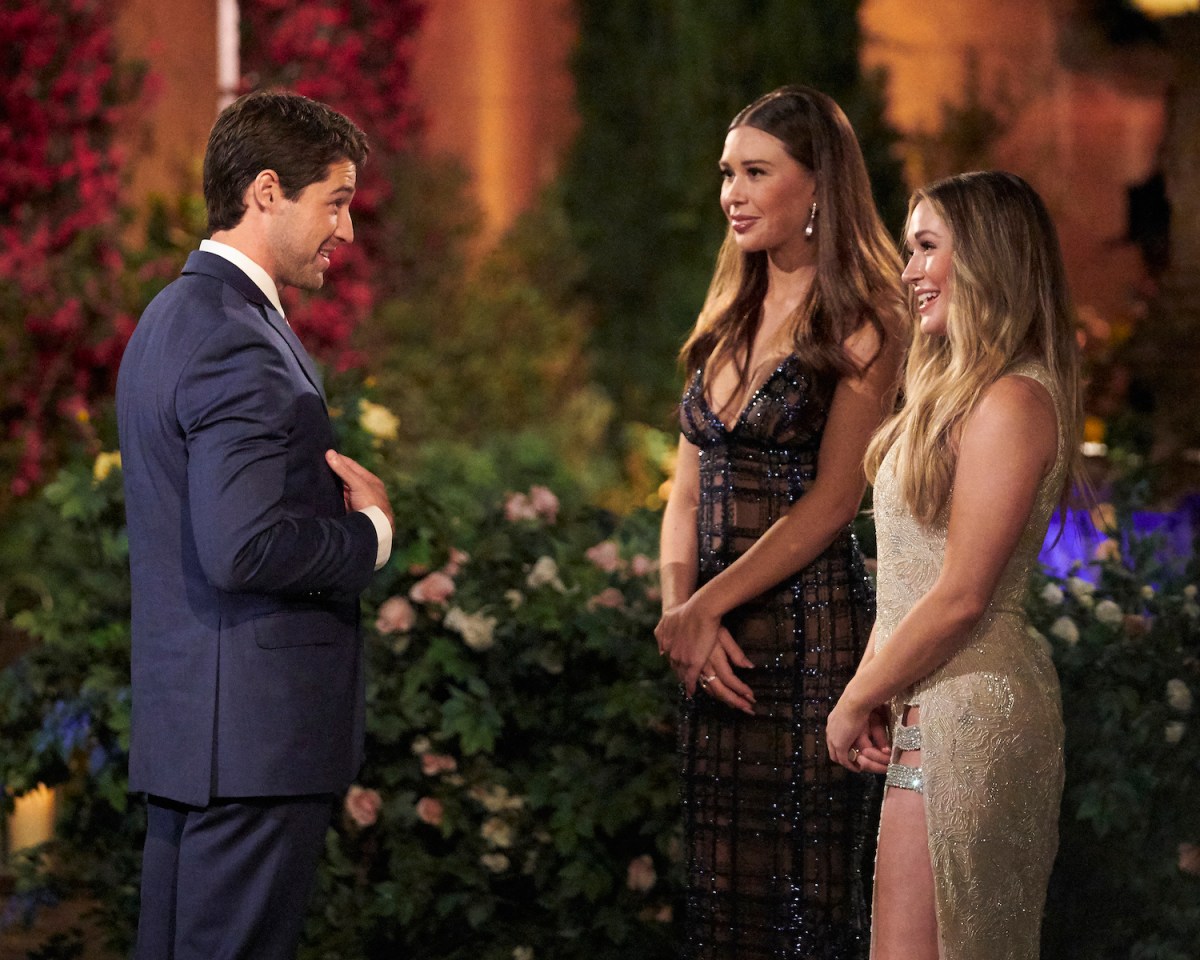 Before The Bachelorette Season 19 Episode 4,

ABC’s The Bachelorette Season 19 Episode 4 showed Hayden Markowitz in a less than favorable light. Hayden voiced derogatory comments about Rachel Recchia and Gabby Windey, sending him home. Now, he’s apologizing for his behavior on social media. Here’s what he wrote.

Before The Bachelorette Season 19 Episode 4, Hayden Markowitz told Gabby Windey she was “rough around the edges.” The conversation got even worse during week 4. While Hayden was talking to James “Meatball” Clarke and a few other men, he told them he doesn’t see Gabby or Rachel as marriage material. He also said the women overreacted to what he said about Gabby being “rough.”

“I don’t think I said anything wrong, to be honest with you,” Hayden said. “My dumb a** uses the same verbiage that Gabby uses to describe herself and she didn’t like that. Well, b*tch, maybe you shouldn’t use that word to describe yourself then.”

“I can tell you right now, I don’t see how any guy in here can be like, ‘I’m f*cking marrying these girls,’” he continued on in another conversation.

Once Meatball told Rachel what Hayden said, she asked him to leave The Bachelorette. Despite getting called out, Hayden denied saying any of his comments and went home.

Hayden Markowitz’s comments on The Bachelorette Season 19 Episode 4 upset fans, and many viewers don’t want to see him on Bachelor in Paradise Season 8. He took to Instagram to apologize for what he said.

“For those who watched tonight’s episode, you saw me at my absolute worst and lowest moment,” Hayden wrote. “I have always tried to carry myself with humility and respect for others. However, my complete lapse of judgment was not only disappointing but it was absolutely unacceptable. I genuinely want to express my deepest apologies to both Gabby and Rachel for my actions.”

Hayden then said he takes “full responsibility for not being the man I was raised to be in those moments,” and he said he truly does respect Gabby and Rachel despite what he said on the show.

“I really hate how this season ended, but this experience was not one that I was mentally or emotionally prepared for with the current things going on in my life,” he added, likely referencing his sick dog. Hayden then called The Bachelorette an “amazing experience” that he’ll never forget.

‘The Bachelorette’ fans are unimpressed with the apology

“Hayden is the definition of a red flag”: Fans criticize The Bachelorette contestant after his rude remarks towards Gabby and Rachel https://t.co/0yVFYCfrMZ