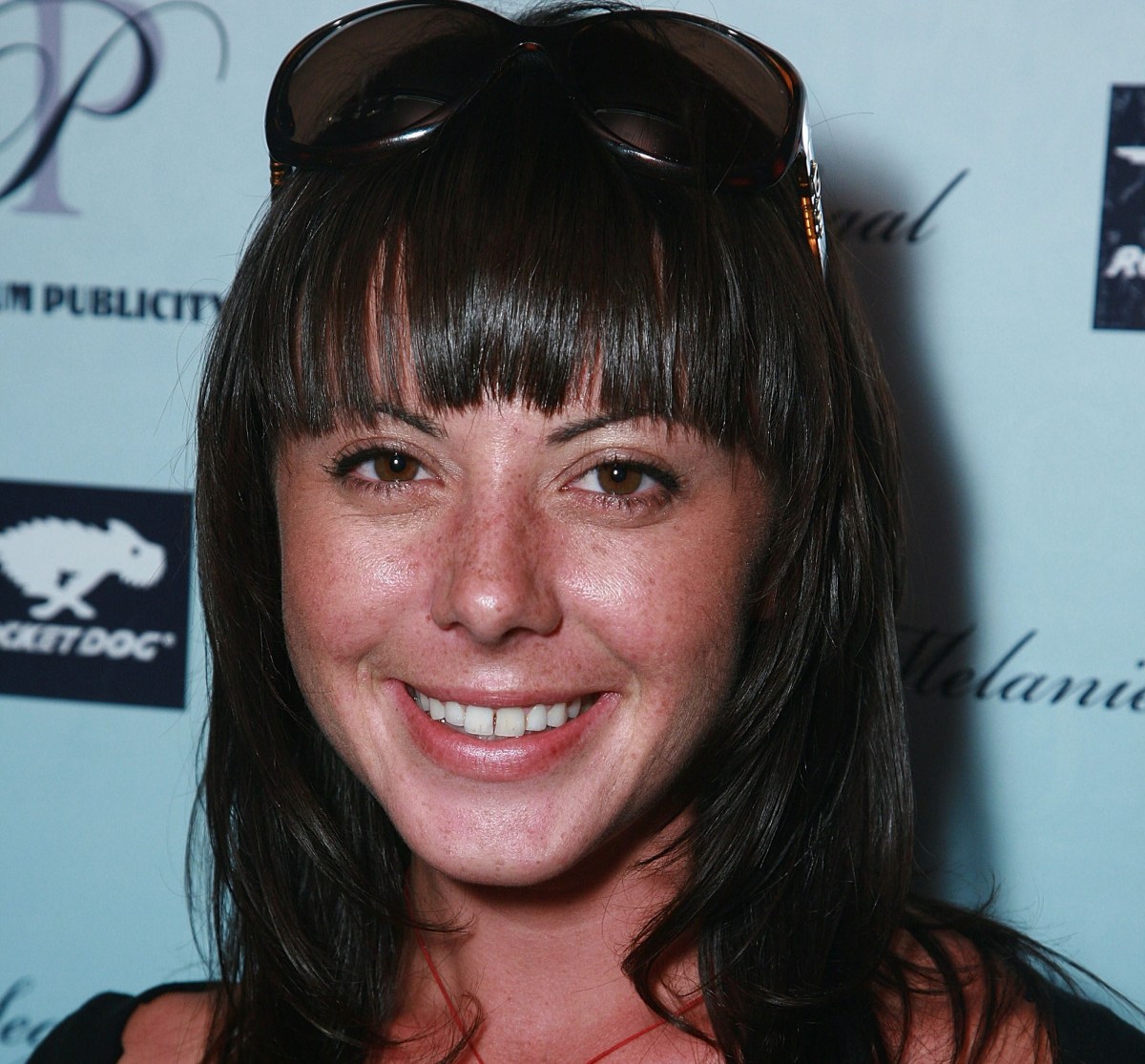 The Beatles‘ “Penny Lane” had an impact on pop culture. For example, the track inspired the name of an adult film star. In addition, the star’s name was inspired by a groupie Kate Hudson played.

Jennie Ketcham is a former adult film star who performed under the name Penny Flame. In her 2012 book I Am Jennie, she discussed trying to come up with a pseudonym with her friend Jacob. “‘You gotta pick one name and then stick with it!’” Jacob said. “‘How else will they know where to go?”

Jacob come up with the names Bleeze BaBlunt and Candy Molasses. “‘No way, dude, that’s stripper and stoner s***,” she replied. “‘Besides, I get mad high and it’s gotta rhyme with my real name in case I f*** up. What about ‘Penny’? Like Kate Hudson in Almost Famous.” In Almost Famous, Hudson portrayed Pennie Lane, a groupie who took her name from The Beatles’ song “Penny Lane.”

RELATED: The Beatles: John Lennon and Paul McCartney Used These 2 Words in Their Song Titles and Lyrics to Connect to Fans

Jacob had a strong reaction to the name “Penny.” “Jacob was laughing so hard, he choked on [a] blunt,” Ketcham wrote. “I knew it was because I was trying to use a nice girl’s name for my nude modeling career.”

Ketcham liked the idea of people singing Beatles songs about her. Jacob thought about the name Penny Lane and worried The Beatles would sue over it. “‘I didn’t say I would use ‘Lane,’” Ketcham wrote. ‘Penny’ something else, then; something that rhymes with ‘Lane.’”

Jacob came up with something. “‘Flame!’” he said. “You always got a lighter and you’re always blazed. ‘Penny Flame!’”

RELATED: Why The Monkees’ Davy Jones Listened to The Beatles’ ‘Penny Lane’ ‘5,000 Times’

The Official Charts Company says “Penny Lane” reached No. 2 in the United Kingdom in the 1960s, staying on the …read more

‘The Equalizer’ Season 3 Premiere Date, What to Expect, and How to Watch

King Charles Was ‘Horrified’ by What Queen Elizabeth’s Aide Put in a Book About the Late Monarch, Expert Says