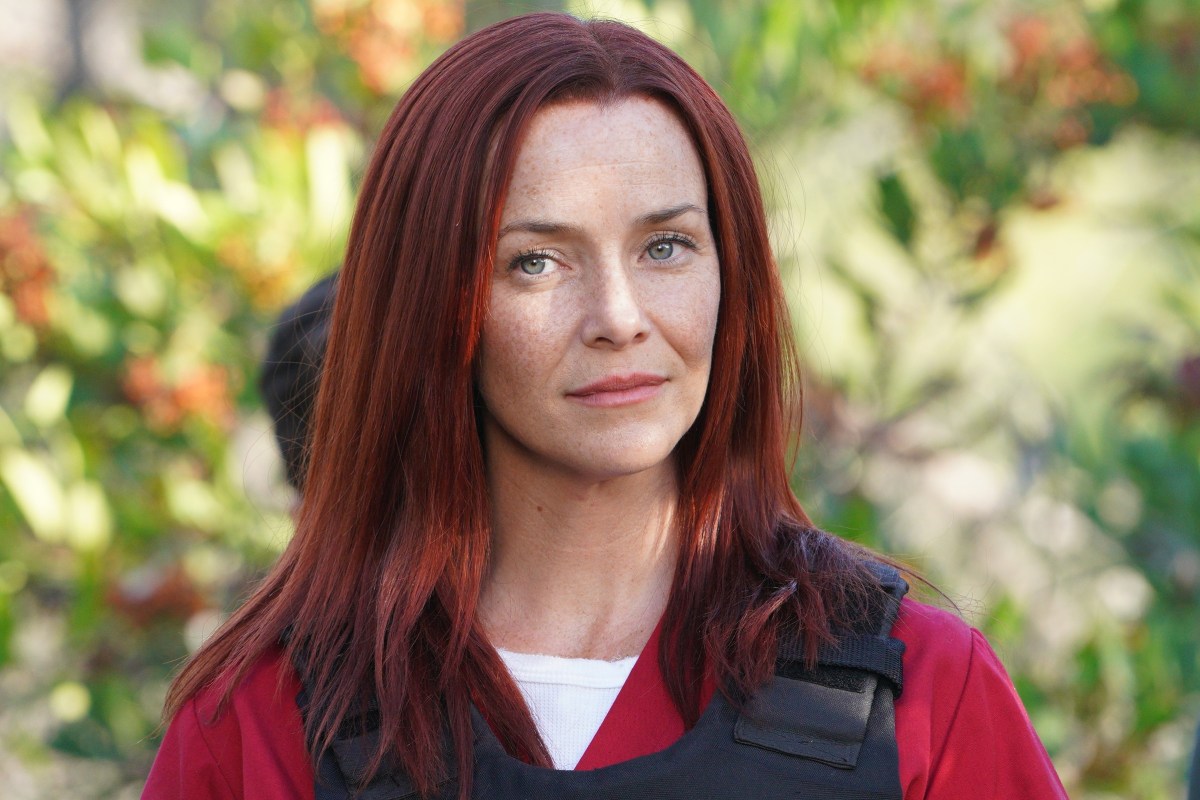 We have all seen a television show where a character appears to “die,” just for them to reveal that they actually survived. Or they faked their death for a greater purpose. Criminal Minds, The Vampire Diaries, Arrow, and many other series have included this trope. And we believe that The Rookie is following in their footsteps with Rosalind Dyer.

Who is Rosalind Dyer in ‘The Rookie’?

The Rookie introduced Rosalind Dyer, played by Annie Wersching, during season 2. She was a serial killer serving a life sentence for killing at least seven people. Rosalind appeared in the ABC series because she made a deal with the assistant district attorney to disclose the locations of the bodies of other people she murdered. And the LAPD, including John Nolan, helped with the search.

Lucy Chen later went on a date with Caleb Wright, and he kidnaped her. It turned out that he was working with Rosalind. Caleb was her man on the outside who would continue her legacy. Eventually, Tim Bradford found Lucy, and Caleb died. However, that wouldn’t be the last time fans saw Rosalind.

She returned in the season 2 finale when Nolan discovered that Nick Armstrong, who had initially worked on Rosalind’s case, was a dirty cop. Rosalind also made an appearance in season 3 when Tim and Lucy tried to get information about Armstrong.

Rosalind returned for seemingly the last time in The Rookie Season 5. She was on trial when she escaped custody with the help of a fan, who happened to be an attorney. After obtaining freedom, Rosaline sliced the wrists of Lucy’s boyfriend and killed two others.

A few episodes later, Rosalind reappeared when she set a trap for Bailey Nune, Nolan’s girlfriend. Under the pretense of freeing Bailey, Rosalind lured Nolan to a mansion, where she told him to kill her. Nolan couldn’t bring himself to do it, even if it would save Bailey. But in the end, Rosalind’s accomplice shot her with a sniper, and she died.

There’s a possibility that the serial killer is alive

We have a theory that Rosalind didn’t die in The Rookie. Yes, it would be hard to survive a bullet wound to the head, but the thing is, we don’t believe that that was Rosalind’s body.

OK, stay with us. Following Rosalind’s death, The Rookie: Feds aired part two of the crossover, which featured tracking her accomplice. However, he completely changed his look, so the picture of him that they had to go off of was rendered useless. That could be a clue that suggests Rosalind utilized another accomplice who looked like her to fake her death.

Another piece of evidence that may support this theory is that Tim and Lucy recently went undercover as their doppelgängers. So even though this might be a ridiculous possibility in real life, this is a fictional series where anything is possible.

Plus, The Rookie Season 5 Episode 4 just seemed too anticlimactic for the end of Rosalind, …read more