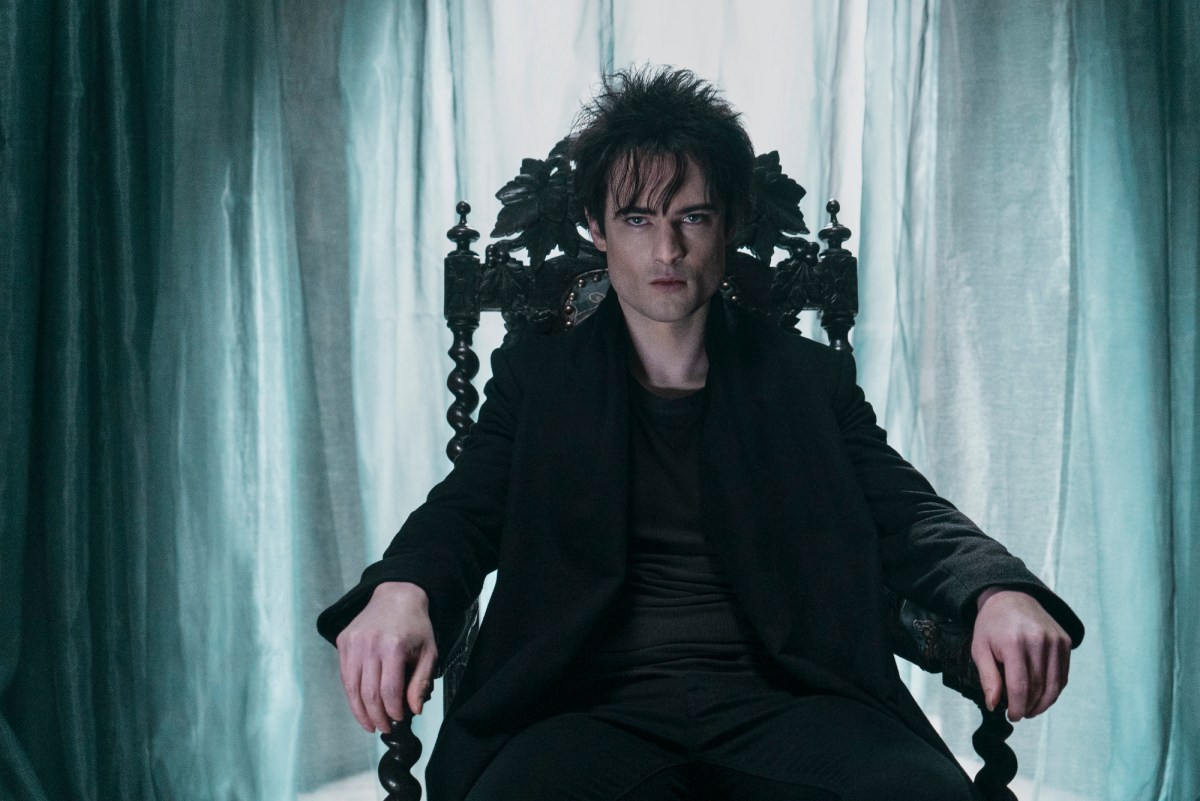 The Sandman‘s release date on Netflix is finally upon us, and the adaptation will draw fans of Neil Gaiman and Sam Keith’s beloved comic series — along with newcomers who have never read the source material. For those entering this world for the first time, The Sandman‘s large cast and roster of characters may prove difficult to follow. That’s why we’re covering all the major players here.

The cast of The Sandman is led by Tom Sturridge as Morpheus, also known as Dream. Sturridge’s character is one of seven powerful being called the Endless. And the Netflix series will follow him as he’s captured by a human, then forced to rebuild his realm after decades away.

To return the Dreaming to its former glory, Dream must track down the artifacts that strengthen his power, as well as the other beings who once lived there. He’ll also deal with threats to the Dreaming and the waking world. Fans can expect to spend the most time with him as the other characters orbit in and out of his journey.

Several characters upset Dream’s plans throughout The Sandman, but Boyd Holbrook’s The Corinthian is the most hellbent on bringing the Lord of Dreams down. Holbrook’s character is a creation of Dream’s, and he spends much of the series stirring up trouble outside of the Dreaming. Dream attempts to rein him in at the beginning of the show, but thanks to his capture, The Corinthian eludes him.

Even upon Dream’s escape, The Corinthian does everything he can to avoid facing his former master. He doesn’t seem to care who’s caught in the crossfire, making him an unpredictable and entertaining villain.

Actor Vivienne Acheampong joined the cast of The Sandman as Lucien, the librarian of the Dreaming — and one of the only characters to stick around after Dream’s disappearance. Lucien is essentially Dream’s right hand, helping with all his endeavors. He doesn’t always appreciate it, but fans will no doubt take to Acheampong’s character. Lucien is easily one of the most likable additions to the Netflix series.

The other Endless crop up throughout The Sandman, with Tom Sturridge’s character having good and bad interactions with his siblings. Kirby Howell-Baptiste portrays Death, arguably one of the most likable Endless — despite representing one of the most difficult concepts.

Fans get an entire episode centered on Death and Dream, and the pair have a much better relationship than Dream does with his other siblings. Death also offers the most optimistic outlook on their duty to the waking world, something that sets her apart from the others.

Another one of the Endless, Lucifer Morningstar lords over The …read more