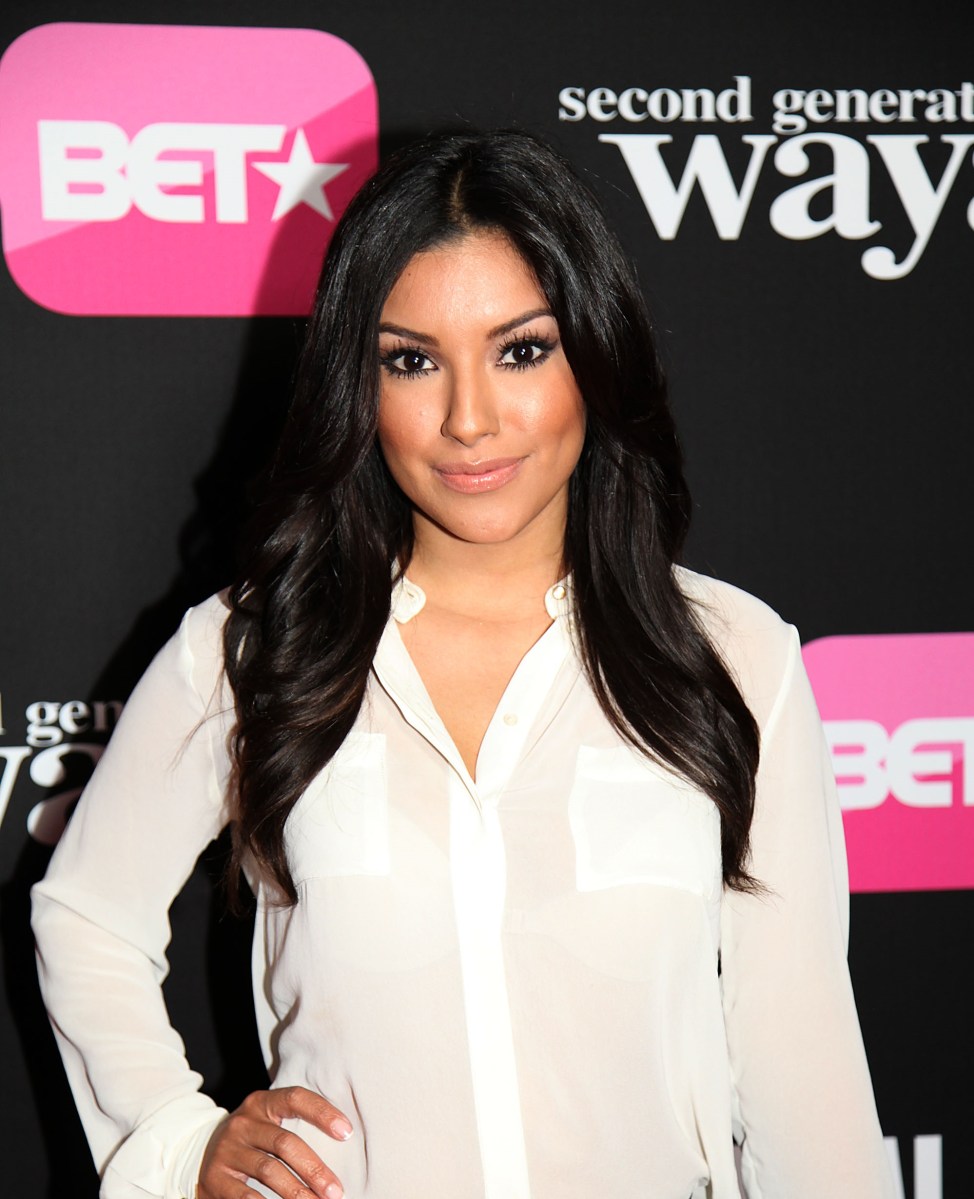 Odds are that Audra might already know a few other The Young and the Restless characters. One person that she could have connections with is Diane Jenkins (Susan Walters). Since Diane’s return from the dead, she’s

Audra Charles (Zuleyka Silver) is the newest character on The Young and the Restless. Silver makes her debut as the high-powered business executive on Friday, Sept. 23. Like all new characters, there’s a mystery surrounding Audra and her connections to Genoa City. Let’s look at three possible storylines for the newcomer.

Odds are that Audra might already know a few other The Young and the Restless characters. One person that she could have connections with is Diane Jenkins (Susan Walters). Since Diane’s return from the dead, she’s won some people over with her redemption act.

However, some people like Nikki Newman (Melody Thomas Scott) and Phyllis Summers (Michelle Stafford) want to take her down. The women’s plot to expose Diane’s secret in Talia Morgan’s (Natalie Morales) article backfired. Thanks to Diane’s mystery accomplice, Audra, Talia’s articles have been squashed.

RELATED: ‘The Young and the Restless’: Fans Oppose a Jack and Diane Reunion

Audra could come to Genoa City to help Diane in her quest to get Nikki and Phyllis to back off. Or Audra and Diane’s partnership could sour with the young woman threatening to divulge Diane’s secrets.

After numerous heartbreaks, Noah Newman (Rory Gibson) has found happiness with Allie Nguyen (Kelsey Wang). The two have become Genoa City’s newest lovebirds and light up the screen together. The couple is still in the early stages of their relationship and are blissfully happy.

Yet, as The Young and the Restless fans know, drama is on the horizon for the couple. One obstacle they might face is the return of Noah’s ex-girlfriend. As viewers know, Noah was dating a girl in London, but their relationship didn’t end amicably.

If Audra is Noah’s ex-girlfriend, her arrival will bring up memories for Noah. Audra will try to make peace with Noah and convince him to give her another chance. Noah will become conflicted by Audra’s presence, which will mean heartache for Allie.

Whenever a new character comes to Genoa City, fans want to know who they’ll be paired with. Speculation is Audra might become Jabot’s newest employee, which will put her into Adam Newman’s (Mark Grossman) orbit.

Adam’s going through many changes in his professional and personal life. Aside from his new job at Jabot, he’s also dealing with a split from Sally Spectra (Courtney Hope). While Adam was hoping for a reconciliation with Sally, she’s moved on with his brother Nick Newman (Joshua Morrow).

Adam notices a connection between Nick and Sally today on #YR. pic.twitter.com/5YIxFWIXJZ

Since he and Sally are over, it’s time for Adam to move on. …read more

Harry Styles’ ‘As It Was’ Made History and Beat a Record Held by Whitney Houston, Mariah Carey, and Elton John

‘Below Deck Med’ Crew Clashes: Zee and Storm ‘Feelings Will Be Hurt’ and Natalya Blocked Kyle