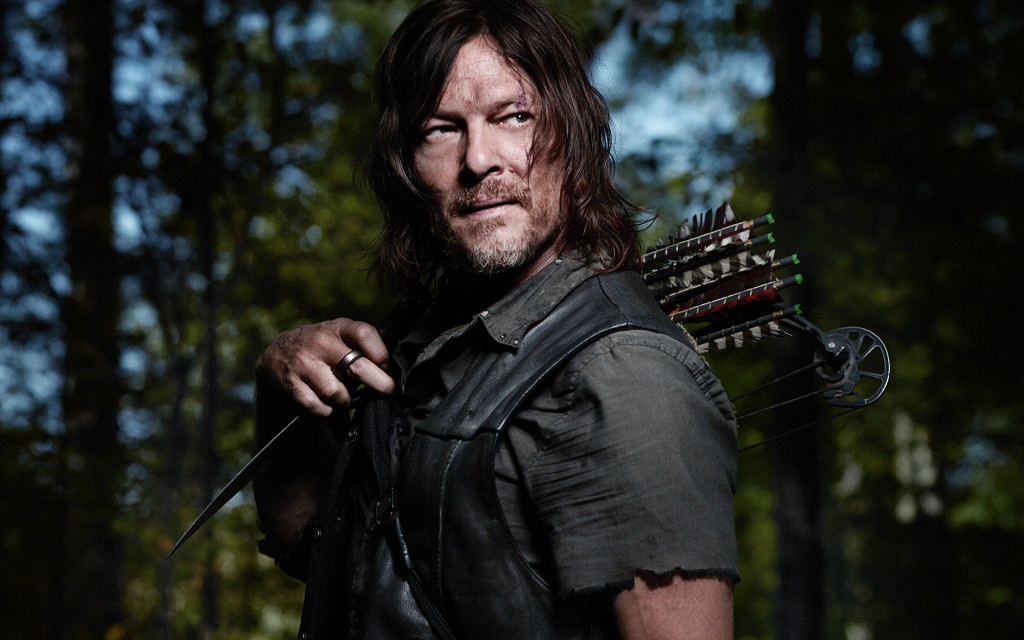 Some fan favourite characters will be getting their own shows (Picture: AMC)

After 11 action-packed series, hit horror show The Walking Dead is coming to an end.

The programme, which follows a group of survivors in the midst of a zombie apocalypse, will air its last-ever episode tonight in the US before coming to Disney Plus in the UK in the early hours of tomorrow morning.

But never fear, there is more undead goodness coming to your screen following the final episode.

Though the Rick Grimes (Andrew Lincoln) film series will no longer be taking place, a number of spin-off shows have been confirmed featuring some fan-favourite characters.

Here’s everything you need to know.

Rick will be returning to our screens as part of a spin-off series with Michonne (Danai Gurira).

The latest trailer for the last installment of the original show has teased viewers with a glimpse of Rick and Michonne reuniting after Michonne left the show in series 10 in search of Rick.

The pair are seen talking to each other, as Rick says: ‘It’s been a while since we had one of these talks.’

Michonne is then shown as she says ‘Come on,’ before turning away from the camera. Whether she’s talking directly to Rick will be revealed next year.

The new series, described as an ‘epic and insane love story’ by Walking Dead producers, will air in 2023.

Daryl (Norman Reedus) fans will be thrilled to learn the beloved character will be getting his own TV show.

Originally, the upcoming series was set to focus on Daryl and Carol (Melissa McBride).

However, in April AMC confirmed to Insider that McBride would no longer be taking part in the upcoming spin-off, which will be set and filmed in Europe.

‘Melissa McBride has given life to one of the most interesting, real, human, and popular characters in The Walking Dead Universe,’ the statement began.

‘Unfortunately, she is no longer able to participate in the previously announced spin-off focused on the Daryl Dixon and Carol Peletier characters, which will be set and filmed in Europe this summer and premiere next year.

‘Relocating to Europe became logistically untenable for Melissa at this time. We know fans will be disappointed by this news, but The Walking Dead Universe continues to grow and expand in interesting ways and we …read more