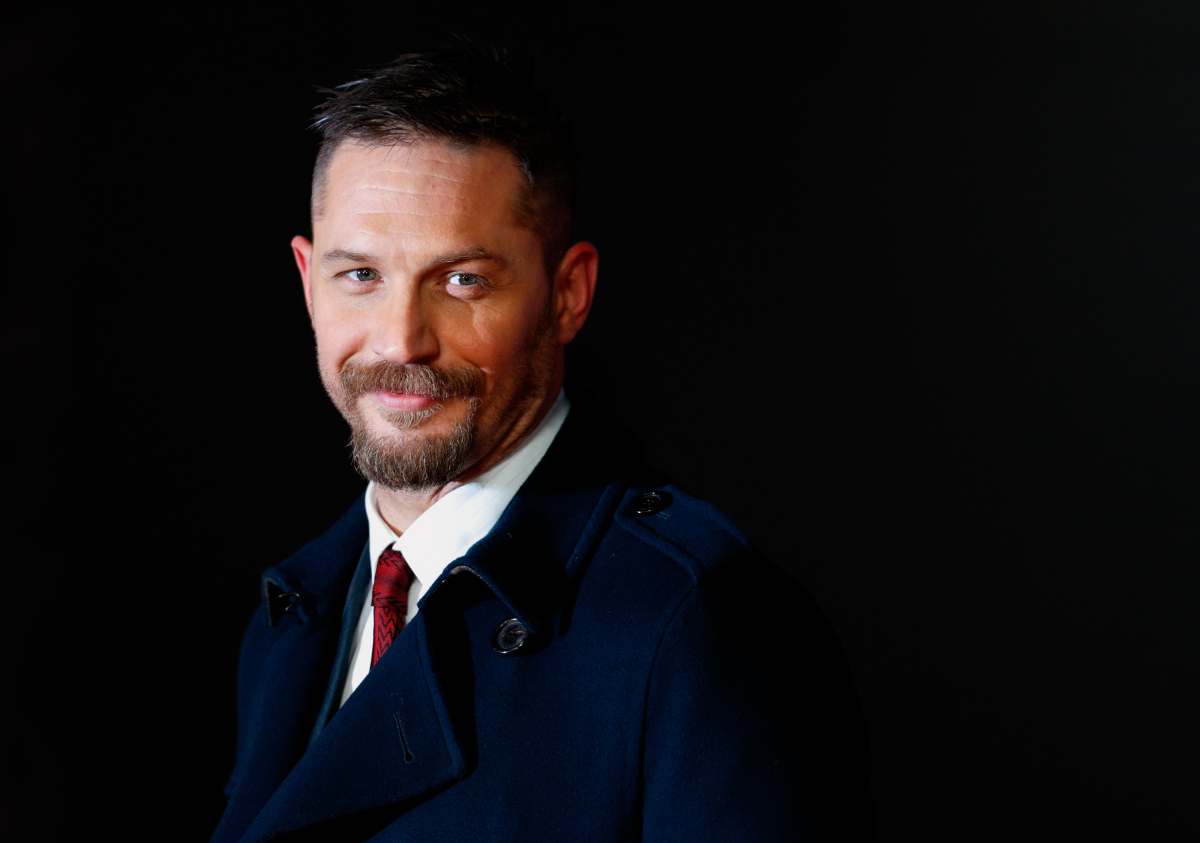 Hardy was born and raised in London but was expelled from public school for stealing during his teen years. He eventually managed to work his way into the Drama Centre in London — a school that counts

Tom Hardy has had quite the career transformation over the past two decades. At the turn of the century, the 45-year-old Brit was an unknown, struggling actor with an addiction problem. Now, he’s a BAFTA winner and Oscar nominee who is one of the biggest box office draws in Hollywood. Why did Hardy start acting, and why has he been so successful in his career? He says it’s because he’s “always been a liar.” And he’s “always been able to manipulate.”

Hardy was born and raised in London but was expelled from public school for stealing during his teen years. He eventually managed to work his way into the Drama Centre in London — a school that counts Michael Fassbender and Colin Firth among their most famous alumni.

At the age of 20, he won a modeling competition on The Big Breakfast morning show, which scored him a brief contract with Models One. Hardy’s first acting credit came three years later in 2001 on the HBO limited Steven Spielberg series, Band of Brothers, when he landed the role of John Janovec.

That same year, he made his film debut in Ridley Scott’s Black Hawk Down. But at the time, he was struggling with drug and alcohol addiction. Hardy went to rehab in 2003 and was able to get both his life and career on track.

Since then, he’s had a prolific career playing criminals, boxers, soldiers, and gangsters. Most notably, Hardy has collaborated with director/writer Christopher Nolan three times — playing the villainous Bane in The Dark Knight Rises, Eames in Inception, and Farrier in Dunkirk.

Hardy says that he was initially drawn to acting because it seemed like a “fun” career choice. Ultimately, though, he says there was “nothing else” he could do because he “had a busy head” and didn’t want to do things he found “boring.’

“Acting is really a mixture of bulls**tting and manipulation and the study of action-reaction. And camouflage – hiding yourself in other languages, bodies, and shapes.”

After getting into trouble during his childhood and struggling with addiction, Hardy says he got clean and found confidence through acting.

“Acting channeled me into something. I found some self-esteem and thought, ‘I’m actually quite good at something,” Hardy said.

In addition to finding success on-screen in films like Mad Max: Fury Road and The Revenant — as well as TV shows like Peaky Blinders —  Hardy has also done a lot of work behind the camera. He created, produced, and starred in the FX series Taboo. He also …read more

‘Andor’ Episode 4: Everything We Know About Denise Gough’s Dedra Meero: ‘She Should Make You Feel Slightly Uncomfortable at Your Alliances’

What Meghan Markle Uttered to a Royal Aide About Queen Elizabeth’s Flowers, According to a Lip Reader