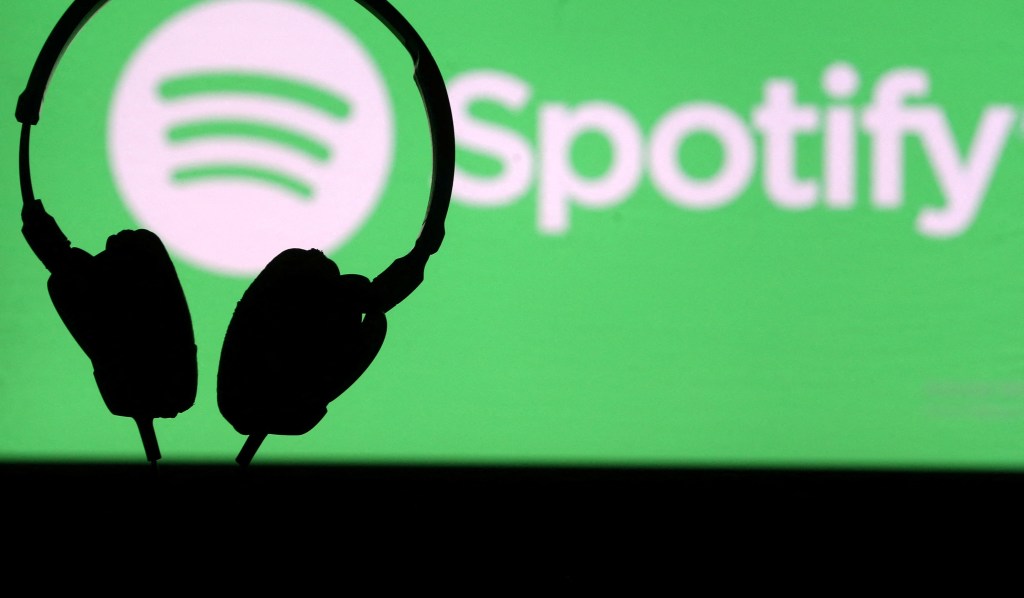 Spotify Wrapped is one of the service’s most anticipated offerings (Picture: Reuters)

Over the last few years, Spotify has given its listeners an exciting pre-Christmas treat in the form of its annual ‘Wrapped’ round-up.

Spotify Wrapped – one of the many great features from the streaming giants – offers users a retrospective round-up of their listening from the last year, in the form of their top 100 songs, accompanied by some cool additional features.

But just when can we expect Spotify 2022 to land?

When does Spotify Wrapped 2022 come out?

There is no confirmed date for Spotify wrapped 2022 yet, however, Spotify has teased its release on social media, implying that the release date is soon.

Yesterday, Spotify tweeted this: ‘Turn up the music… it’s almost about damn time for #SpotifyWrapped’

In 2021 it was released on December 1, meaning that Spotify Wrapped could drop in just a few days.

Turn up the music… itâs almost about damn time for #SpotifyWrapped pic.twitter.com/jKuA4CUryJ

At the moment, the Spotify wrapped website is teasing its release, with a message which reads: ‘Wrapped is coming.

‘Wrapped is a deep dive into the music and podcasts that defined your 2022. Keep listening to what you love, and we’ll shout when it’s ready.’

Wrapped shows you your most-streamed songs, artists, podcasts and genres of the past year, along with revealing who the most-streamed artists and tunes are globally.

Although it is available to all of its users – including those who use the free service – those with Spotify Premium will be treated to additional, more personalized, information with their Wrapped.

Who was the most popular artist on Spotify in 2021?

Spotify revealed that the most-streamed artist globally for 2021 was Puerto Rican rapper Bad Bunny for the second year running.

The most-streamed artist across the world in 2020 was Puerto Rican rapper Bad Bunny, followed by Drake, J Balvin, Juice WRLD and The Weeknd.

In the UK the streaming list was topped by Drake, with Juice WRLD in second place, followed by Eminem, Ed Sheeran, and The Weeknd – whose song Blinding Lights was also the most streamed track of the year both in the UK and worldwide.