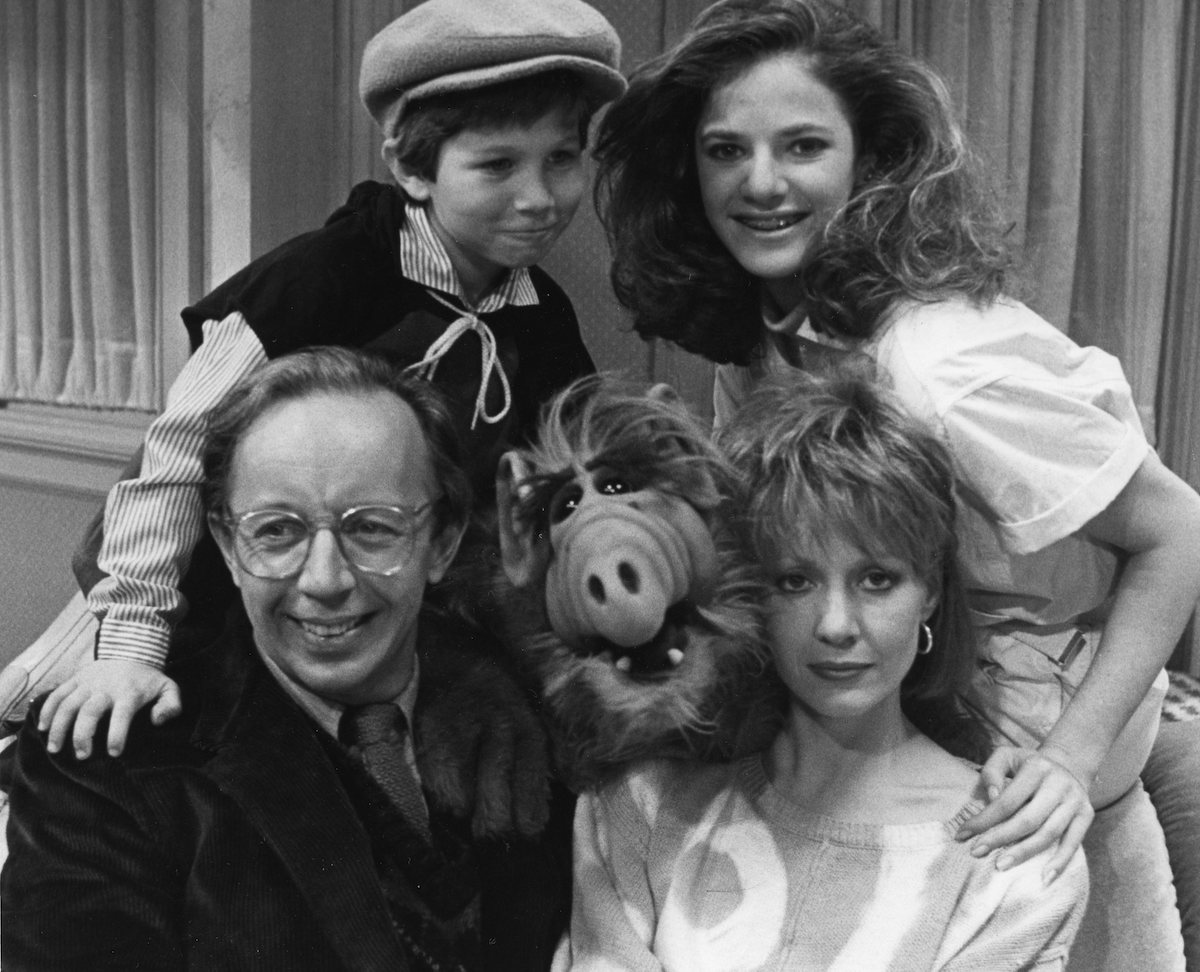 ALF was one of the most popular TV shows of the late ’80s. Fans fell in love with the hilarious furry alien, puppeteered and voiced by co-creator Paul Fusco, and the immensely talented actors who worked alongside him. The sitcom aired over 30 years ago. Here’s a look at where the ALF cast is now.

The show was brilliantly unique

ALF premiered on NBC in 1986. Breaking from regular sitcom norms, the series centered on the titular puppet alien, who crash-lands into the Tanner house and befriends the family while adopting human customs in the funniest of ways.

What is the ‘ALF’ cast doing now?

Anne Schedeen, who played Kate, didn’t do much TV and film acting after ALF. She appeared in a few projects, including Judging Amy, Heaven’s Prisoners, and Tiny Nuts, and then coached other actors. Today, the 73-year-old is an ambassador for the charity Holiday Heroes.

Andrea Elson, who portrayed big sister Lynn, appeared in a few notable projects after ALF, including Who’s the Boss, Married… With Children, and The Young and the Restless. As of 2017, Elson was teaching yoga in California. She’s 53.

Benji Gregory played the adorable Brian Tanner in ALF. The now-44-year-old enlisted in the Navy as an aerographer’s mate and decided to quit acting for good, Yahoo! Life reports.

Now 69, Paul Fusco has voiced the furry alien for dozens of projects over the years, including Young Sheldon and Mr. Robot. In 2010, he came under fire when an ALF blooper reel showing him using a racial slur resurfaced.

Several ‘ALF’ cast members have died in the past few years

Actor Max Wright, best known for his role as the father in “ALF,” has died at the age of 75 https://t.co/DJ1xzTN5ZB pic.twitter.com/XKcKLmoQO3

The ALF cast boasted immensely talented actors. But Max Wright was one of the series’ most endearing performers.

After NBC canceled ALF, Wright appeared in episodes of several popular shows, including Murder, She Wrote, Quantum Leap, Murphy Brown, and Mad About You. He also joined Friends as Central Perk manager Terry.

A stage actor at heart, Wright eventually returned to the theater and starred in productions such as The Twelfth Night and The Merchant of Venice. In 1998, he picked up a Tony nomination for his performance in Ivanov on Broadway.