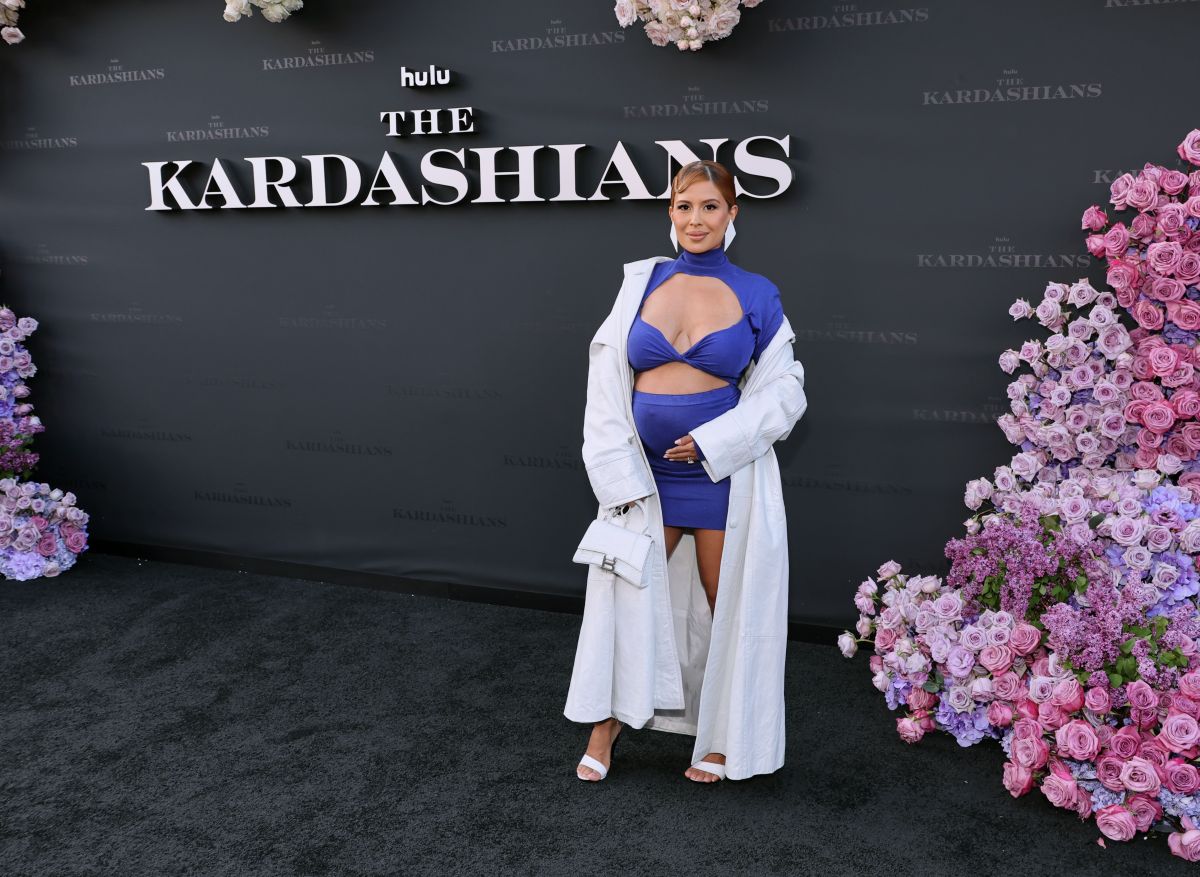 Yris Palmer, the founder of Star Lash Extensions, opened up about how she got her start in the celebrity beauty industry. She also spoke about her close friend, Kylie Jenner, and how she and her mom, Kris Jenner, inspire her.

How Yris Palmer got her start in celebrity beauty

During the podcast Connections with Eva Longoria, Palmer explains how she became an entrepreneur. She says she was always interested in fashion. She was motivated to get her first job when she was a teenager so that she could buy sneakers to match her outfits.

Palmer says she “fell into” entrepreneurship. She initially wanted to be an actor, but she met people who were struggling to make ends meet. Palmer didn’t want to live like that, so she decided to make acting her hobby while she focused on doing something else that she enjoyed.

Palmer figured she might have a shot at booking an acting job in London, so she began auditioning there. During one of her trips to London she noticed a lot of people had eyelash extensions. Palmer says she didn’t know anyone in Los Angeles doing eyelash extensions, so she decided to offer this service.

Palmer draws inspiration from Kylie Jenner and Kris Jenner. She admires how hard they have worked to get where they are today.

“Kylie [Jenner] is one of my best friends and I look at [Kris Jenner] and think, ‘Wow, [her daughters] have this amazing businesswoman to look up to and guide them,’ Palmer tells Longoria.

Palmer says she wants to set an example for her daughter. “I want to do that for my daughter. I didn’t have that. I couldn’t go to my mom or my dad – I was just figuring it all out. [My daughter] already has an advantage because I have already done so much in business.”

Palmer took a lash extension course in London and started building her business. She says she conducted a Google search about how to start a business. Palmer admits she made a lot of mistakes, but she’s happy she took a risk. She says people told her she couldn’t make that money with lashes, but she soon discovered “the beauty industry is insane.” She was able to make a good living, and she proved naysayers wrong.

“I always say you learn from experience,” says Palmer during Longoria’s podcast. “I just threw myself in there.” Palmer’s business took off thanks to Instagram. Palmer says “by the grace of God” she got her first celebrity client, Christina Milian.

Milian promoted Palmer on social media. This celebrity endorsement opened the door for Palmer to obtain other high-profile clients. After Milian, Palmer had the opportunity to work with Selena Gomez and Kylie Jenner. “All of them through social media would promote me,” says Palmer.

Palmer says her father’s dream was for her to finish college, but she decided to