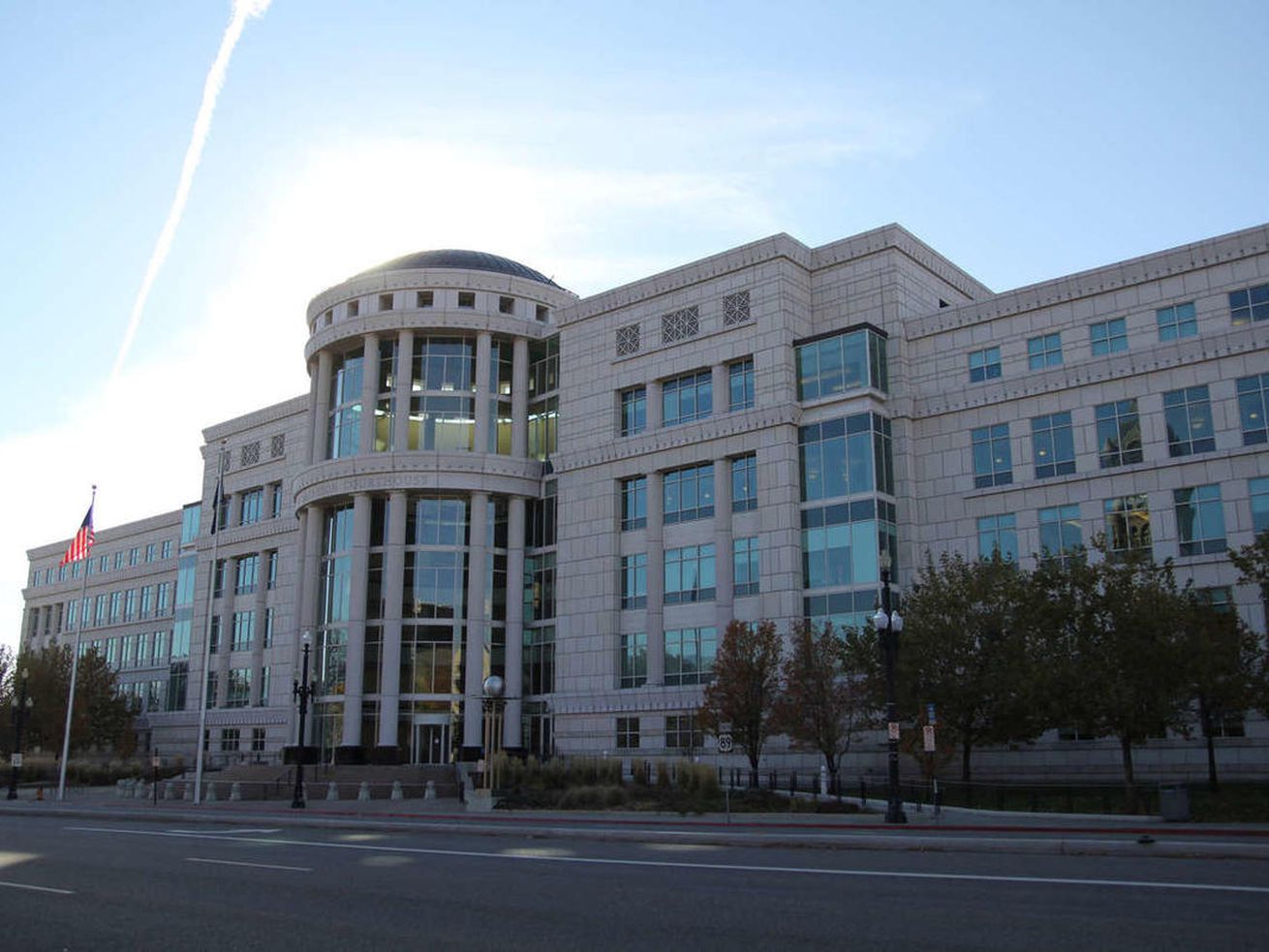 Charles Wayne Price was charged Tuesday in 3rd District Court with 10 counts of sexual exploitation of a minor, a second-degree felony.

The investigation began in 2018 when Draper police received a report of a man “viewing pornographic materials containing underage children at the Draper City Library,” according to charging documents.

Information was collected on Price and in May 2019, members of the Internet Crimes Against Children Task Force went to speak to him.

“Price confessed to looking at nudist images and inappropriate images. Price admitted he has been interested in images of minors and looking at those images off and on since 2013,” the charges state.

When asked how often he viewed child pornography, Price said “usually once or twice a week,” according to charging documents.

Prosecutors noted in the court documents that Price “has committed contact sex offenses against children beginning in approximately 1962. Four of the sex abuse cases were not reported to law enforcement,” and he “has been convicted of lewdness four times since 1995.”

Price also said he viewed child pornography in another public building in 2019, the charges state.