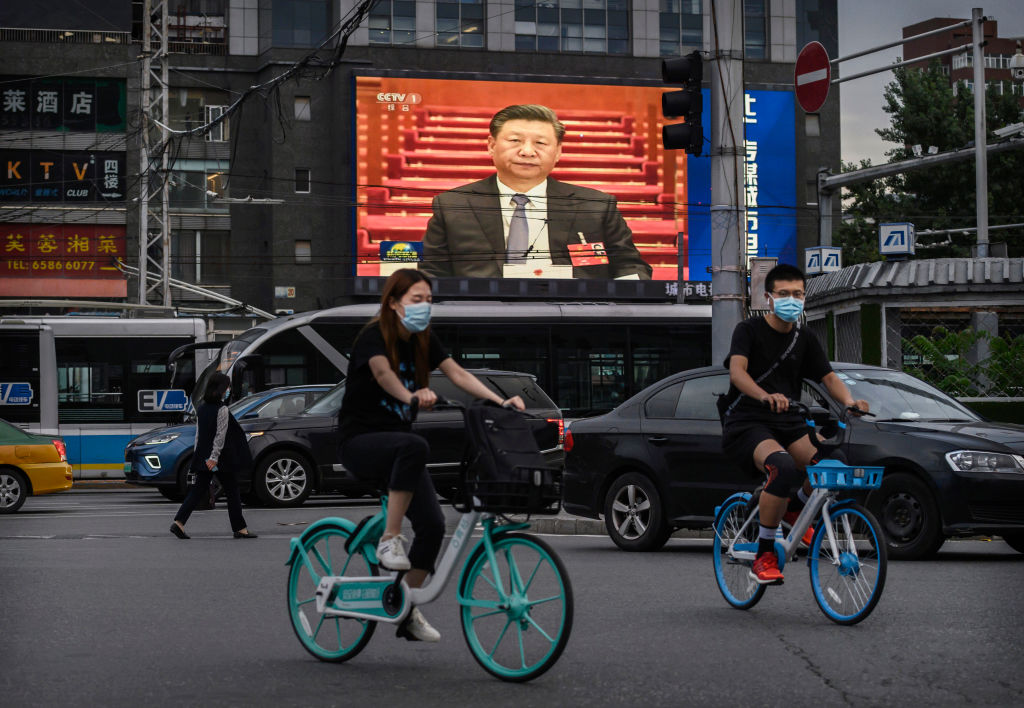 China’s central government on Tuesday unanimously passed a National Security Law to be imposed in Hong Kong, according to multiple reports from local media, each citing unnamed sources. The measure moved forward despite widespread opposition from lawmakers and citizens in Hong Kong as well as foreign business groups and governments, notably the U.S.

Proponents say the law will bring “stability” to a city rocked by months of protests opposing Beijing’s heavy-handed influence in Hong Kong. Critics say the law—and the manner in which it was promulgated—is a death knell for the unique characteristics that made Hong Kong a thriving international hub for business.

Beijing has moved incredibly fast to pass the law, doing so in a little over a month. The central government announced it would impose a national security law for Hong Kong on May 21, during the first day of the Two Sessions, the annual meeting of China’s ‘rubber stamp’ parliament that announces targets and laws for the year ahead. A proposal for the law was filed on May 22 and approved by China’s parliament on May 28.

Subscribe to Eastworld for weekly insight on what’s dominating business in Asia, delivered free to your inbox.

In Hong Kong, Beijing’s announcement came as a surprise. Under Basic Law—the mini constitution that defines Hong Kong’s status as a Special Administrative Region—Hong Kong is supposed to create and implement a national security law by itself. The local government attempted to do so in 2003, but the measure was shelved after months of questioning by lawmakers and a massive street protest.

Beijing’s promulgation of the new law has sidestepped Hong Kong’s legislative process. Central authorities have even expedited their own approval process to fast-track the law. Laws need to be reviewed twice by China’s top legislative body, the NPCSC, in order to pass. The NPCSC normally meets once every two months but met twice in June—once on June 20 and again on June 28—to give the national security law its due process. The expedited timeline ensured the law would go into effect before Hong Kong’s local elections in September that could have swept pro-democracy lawmakers into office.

According to the Basic Law, Beijing must consult Hong Kong’s leadership throughout the process of promulgation, but Hong Kong’s top lawmakers—despite supporting the law—have admitted to not knowing any details of the bill beyond those aired by Chinese state media.

Chinese President Xi Jinping appears on a large screen in Beijing showing the evening news during a session of the National People’s Congress at the Great Hall of the People on May 25, 2020. Beijing introduced the Hong Kong security law during the meeting of its ‘rubber stamp’ parliament last month. Kevin Frayer/Getty Images

Broadly, Beijing let it be known that the national security law would target sedition, terrorism, and acts of foreign interreference—later changed to prohibit “collusion with foreign forces.”

Despite not knowing details, Hong Kong officials loyal to Beijing have openly declared support for the bill. The Hong Kong

20 Apple patents spanning wearable tech, VR, and autonomous driving that reveal its most promising ambitions for the future, according to Bank of America experts