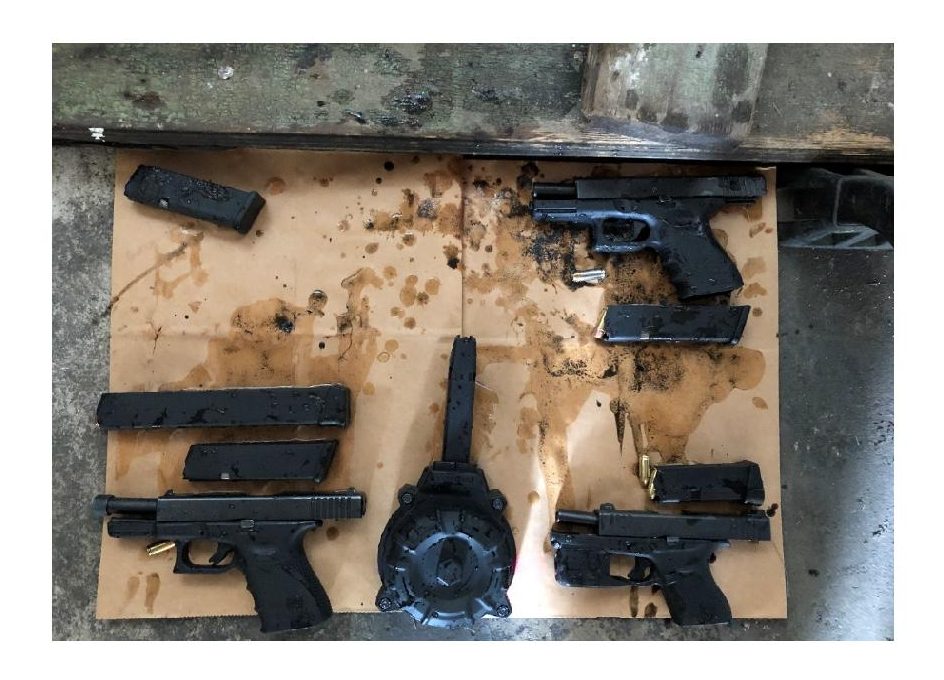 OAKLAND — A Berkeley man was sentenced to six years in federal prison for being a felon in possession of three pistols allegedly found during a search of his grandmother’s home.

Patillo was arrested last year in Vallejo in connection with the search warrant of his grandmother’s Berkeley home. Authorities say he was the suspected driver in a nonfatal shooting in May 2021, near San Pablo Park in Berkeley.

“(Patillo’s) conduct in repeatedly carrying illegal firearms and serving as the driver in an afternoon shooting significantly contributes to the dangerous conditions this violence presents for his fellow citizens,” assistant U.S. Attorney Michelle Kane wrote in a sentencing memo. “Those potential victims include not only the intended targets of violence but also the children who play at the San Pablo playground and the neighbors who frequent the park’s sports facilities.”

Patillo’s attorney, assistant federal public defender Jerome Matthews, described him as an “empathetic, giving” person who had witnessed violence throughout his life, including being shot at.

“The violence to which Mr. Patillo has been exposed was not limited to his household. He witnessed his aunt’s boyfriend stab a person to death over a drug deal gone bad,” Matthews wrote. “He has had friends and a member of his family shot at and/or murdered.”

“Although Reginald has gotten into so many mishaps in his life… I know Reginald a wonderful and beautiful person,” his mother wrote in a letter to White.