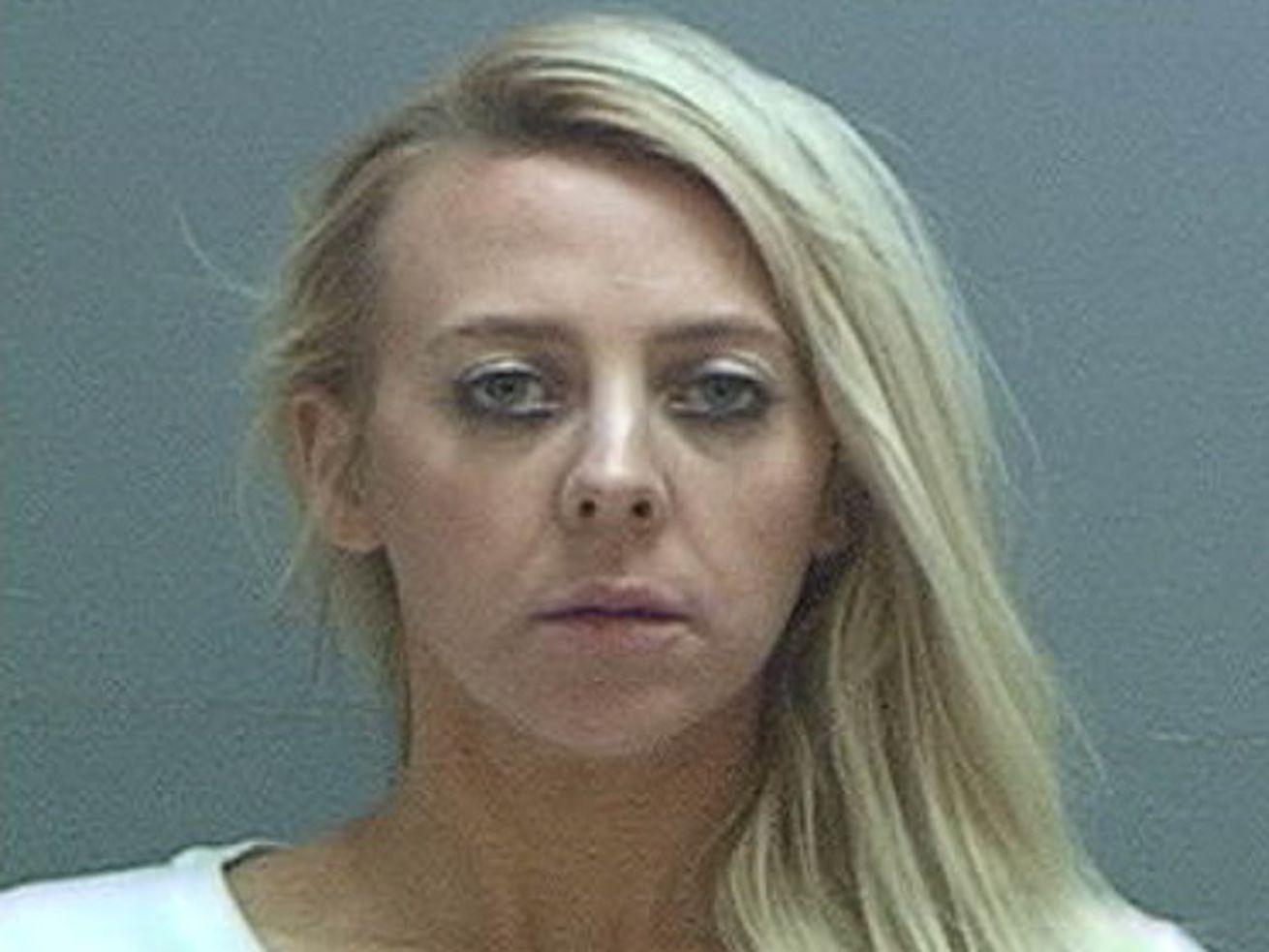 WEST JORDAN — A former Utah teacher who shot and killed her ex-husband’s girlfriend in front of their 3-year-old twins was ordered Monday to serve at least 34 years and up to life in the Utah State Prison.

Third District Judge Douglas Hogan sentenced Chelsea Watrous Cook Monday after a series of family members remembered Lisa Vilate Williams as thoughtful and hardworking, fighting emotion as they spoke about a future without her.

Cook, 33, pleaded guilty to charges including aggravated murder in February as part of a plea deal that spared her a possible death sentence. She sobbed as she apologized Monday.

“I was only thinking of myself and the extreme emotional pain I was experiencing,” she said. “I was not in any way shape or form in my right state of mind.”

At the time of the killing, Cook was a health and yoga teacher at Skyridge High School in Lehi.

On Nov. 25, 2018, authorities say she went to drop off cold medicine for the children at her ex-husband’s home in Midvale, where he and Williams were making homemade Christmas ornaments with the children.

Cook slipped into the apartment while he waited outside. After he called police, she briefly went into a bathroom, walked toward her coat and fired several rounds at Williams, 26, shooting her in the chest, hip and back, court documents say.

Cook’s ex-husband Travis Cook wrested the gun away from her and she went and sat down with the two children, who had just watched her murder Williams, according to the charges. Once her ex-husband was back on the phone with 911, Cook moved again toward her coat but he pinned her to the wall until police arrived.

Williams’ mother, Tawny Williams, has said Cook had been harassing her daughter leading up to the shooting and she was worried about her daughter, a bank teller who loved caring for plants and had begun dating Travis Cook six months earlier.

At the request of Cook’s defense attorney, Hogan dismissed two counts of felony discharge of a firearm because the discharge was part of the murder charge. But he kept a third charge of discharging a firearm, the judge said, because a bullet from that crime missed Williams and struck a wall and could have harmed someone else.

The judge gave Cook credit for time already served in the Salt Lake County Jail on two counts of committing a violent offense in the presence of a child, a class B misdemeanor.

Anti-mask shoppers at Costco and Target throw tantrums and tear down mask displays, revealing a growing crisis for retail workers