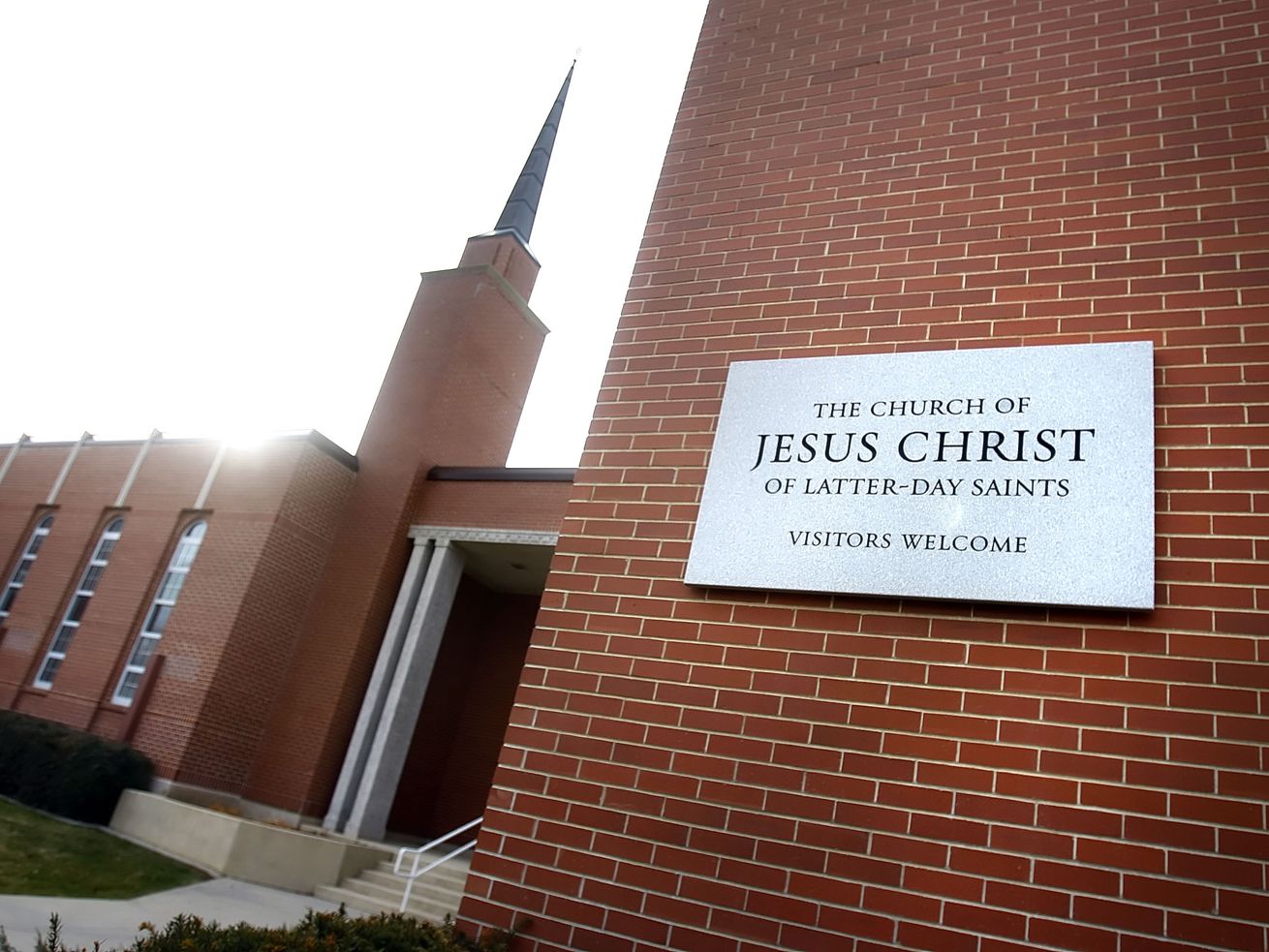 Parking lots of meetinghouses of The Church of Jesus Christ of Latter-day Saints could be used as coronavirus testing sites in Utah. | Scott G Winterton, Deseret News

New details emerged about the vast swath of missionaries being withdrawn worldwide and millions of dollars in new humanitarian spending in Utah during an online video interview with Elder Craig C. Christensen, a General Authority Seventy of The Church of Jesus Christ of Latter-day Saints.

“We’ve already got approval to put outside testing stations in chapels throughout the state if we need to double or triple or quadruple the number of locations, remote locations, mobile testing, whatever is needed. That’s available,” he said during a Silicon Slopes town hall broadcast on Monday that included Sen. Mitt Romney, R-Utah, Lt. Gov. Spencer Cox and others.

Utah will be administering and processing 3,000 tests per day by week’s end, Romney said, and is ramping up toward 10,000 tests a day. Already, five drive-thru testing sites are being set up by the University of Utah.

Utah has one of the lowest numbers of hospital beds per capita in the United States, according to the Kaiser Family Foundation, but Elder Christensen said vacant hotels, for one, are a better option than using churches for overflow.

He noted that the challenges posed by moving tens of thousands of missionaries around the world in a matter of weeks because of the pandemic, calling it a bigger logistical challenge than other large Utah-based organizations are facing.

“We’re all working overtime,” he said.

The church is sending home all nonnative missionaries from approximately 350 of its 399 missions.

Nonnative missionaries will remain in 35 missions in the church’s Europe and Europe East areas and 13 missions in Australia, New Zealand, the Dominican Republic and Taiwan, according to a new post to its COVID-19 update page.

“We’re sending the Brazilians to Brazil, the Peruvians to Peru, unless they can’t get there,” Elder Christensen said. “There are borders that are closed. Peru is not letting anybody in or out. Columbia (on Monday) closed down. So if we can’t logistically do it, they stay in the country they’re serving, but we’re trying to move them back to their home countries.”

He said 19,800 Americans are serving overseas and are returning home to the United States. The process will take two or three more weeks, Elder Christensen said.

“Utah has about 12,000 of those missionaries,” Elder Christensen said.

“I think we could respond to anything that this group would want to engage missionaries doing, including helping in the health care …read more

‘The only thing more contagious than a virus is hope’: Former top Navy SEAL who oversaw the bin Laden raid says Americans will ‘prevail’ against coronavirus

And just like that; everyone stopped laughing at preppers