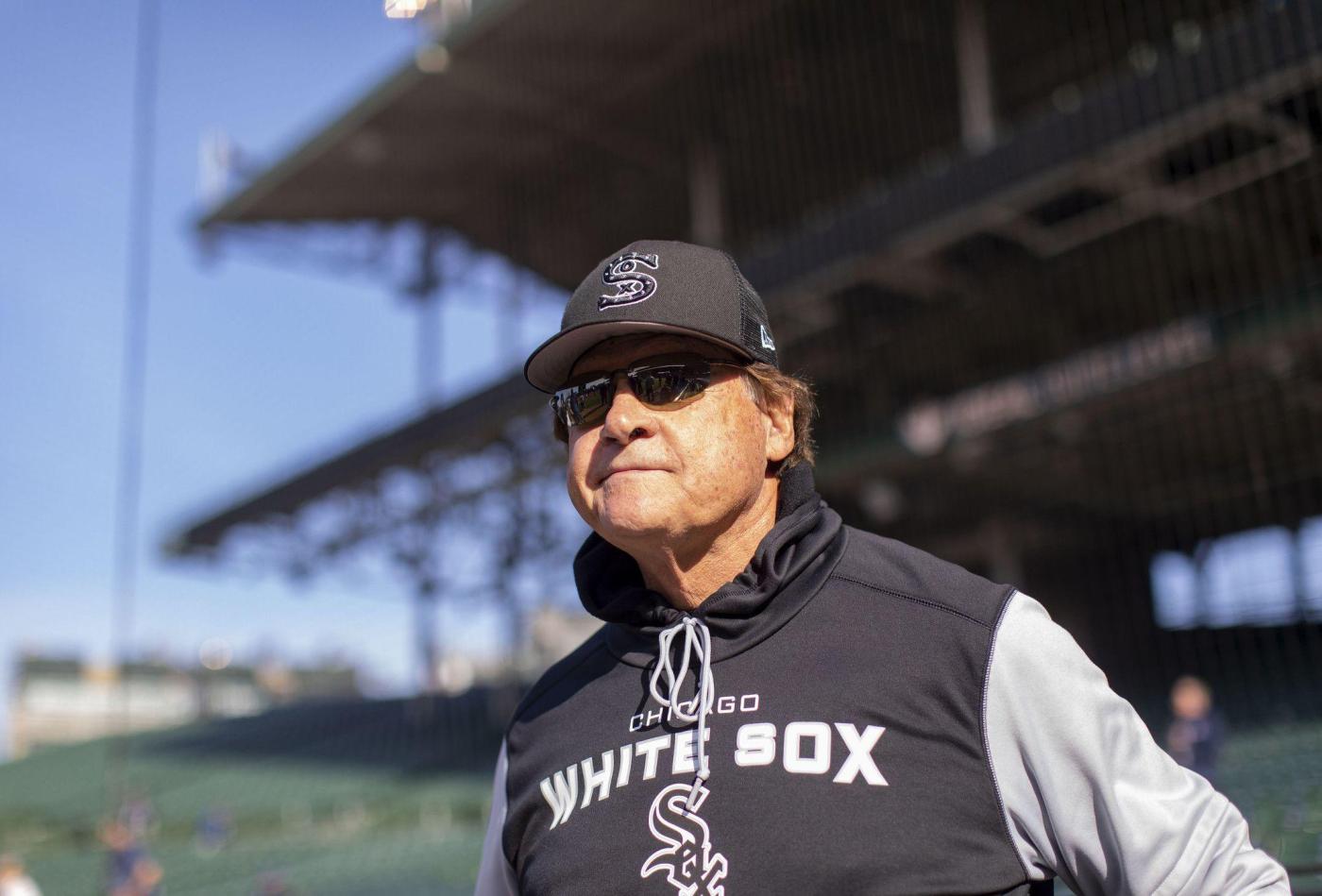 Tony La Russa won’t be back for the three-game series against the Cleveland Guardians, the biggest games of the season for the Chicago White Sox.

Acting manager Miguel Cairo made the announcement midway through a pregame news conference Tuesday, giving no indication when or if La Russa would return.

“Right now he doesn’t want to be in this series, and we don’t expect to see him in this series,” Cairo said. “And we’ll just see what’s going to happen. The doctors don’t give him the clear (to return) yet.”

It may be understandable why doctors have yet to clear La Russa to manage in a pennant race, which can be stressful. But he already has watched three Sox games at ballparks, including two from a suite at Guaranteed Rate Field.

You might think he would want to be around the players to show his support, even from a distance. When I asked Cairo why La Russa didn’t want to be here, he corrected himself.

“No, the doctors didn’t clear him,” Cairo said.

Not even to watch from a suite?

Cairo added that La Russa “is OK to come but not to manage.”

I feel for Cairo. He shouldn’t have to answer questions that are better posed to the front office. But general manager Rick Hahn remained out while recovering from COVID-19, and no one else was saying anything about La Russa’s status.

Out of sight, out of mind?

Will we ever see La Russa again?

Three weeks have passed since he left the Sox dugout for an issue with his pacemaker that supposedly has been fixed. Yet there’s no word from the Sox on whether he can or will return.

It would be easy to assume he’s done for the year, and certainly no one is clamoring for La Russa. But he’s still officially the Sox manager, and until he’s ruled out, the possibility exists that he will come back — like it or not.

I can’t imagine a worse ending for La Russa than having to watch the Sox play crucial games without him being in the dugout. Maybe it’s easier for him to just stay away from the ballpark, but that doesn’t explain why he came to Guaranteed Rate for the Colorado Rockies series last week.

He’s also very superstitious, and the Sox were 1-2 with him at their games, including a Sept. 11 loss in Oakland. But that would be a silly reason to stay away.

Cairo said he talks to La Russa every day, and he continued to tell us what a great manager La Russa is. But we don’t know if he’s implementing anything La Russa suggests. In fact we don’t know anything because the Sox basically made La Russa disappear without a trace.

Chairman Jerry Reinsdorf couldn’t have had this in mind when he brought his friend out of retirement two years ago.

Whether La Russa is back or not, he already has left his mark, according to closer …read more