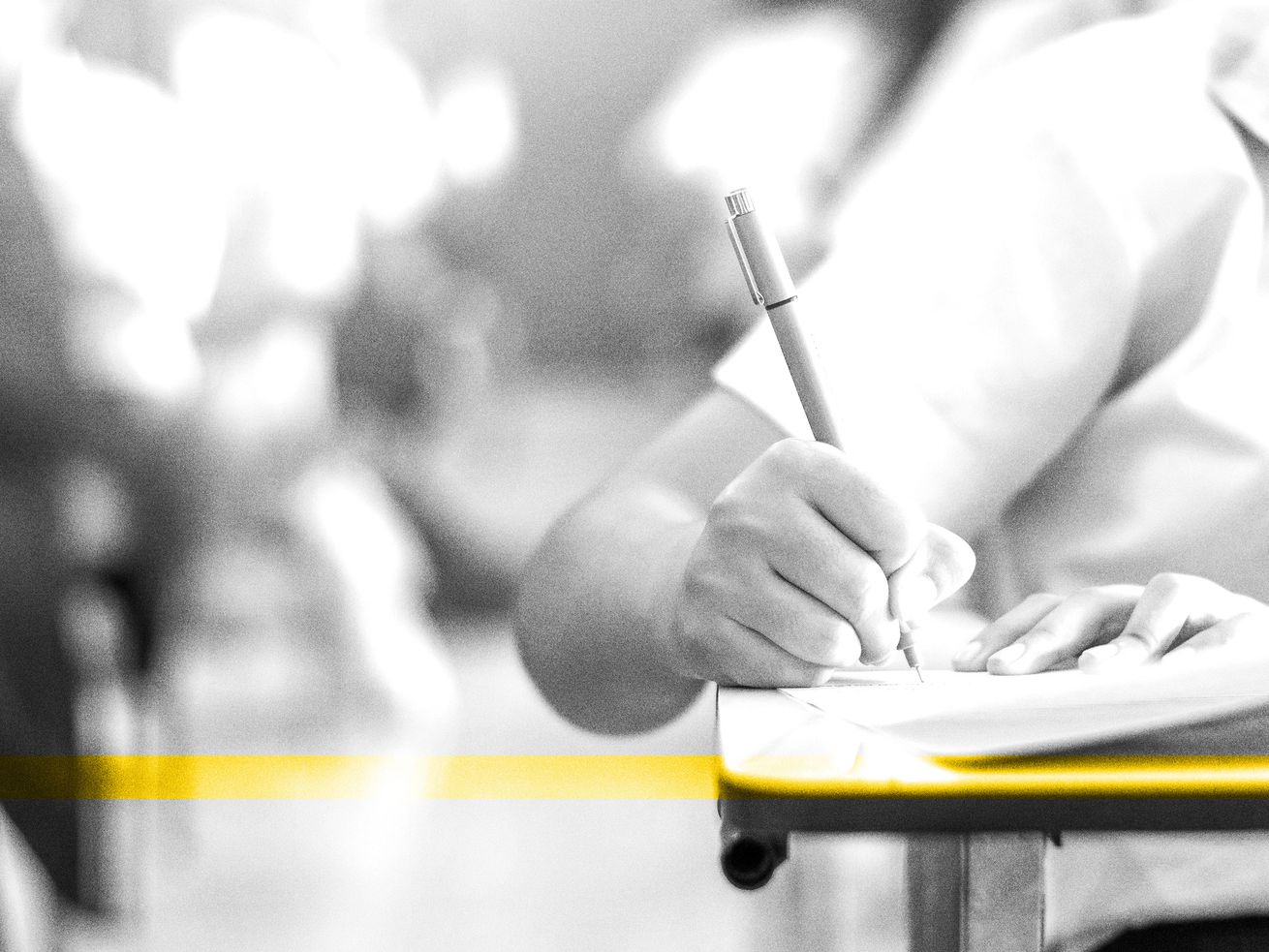 Draper’s Mayor’s Youth Council has organized an effort that has members hand-write letters to new military members as a way to show appreciation for their service to the country. | Adobe Stock Image

DRAPER — For Hubert Huh, the U.S. Army has held a special place in his heart ever since he emigrated from South Korea in his mid-20s. So much so that he enlisted in his early 30s, which is a bit older than most who were in his basic training class. He went on to serve 23 years in the Army, leaving as a sergeant 1st class.

Today, the married father of two sons and a teenage daughter heads up the leadership committee of the Draper Mayor’s Youth Council, of which he is one of four adult advisers. He said the council was developed to help primarily high school-age students who will be the future leaders of the community receive training in leadership and to have opportunities to serve in their local community.

Recently, Huh helped organize an effort that would have 50 members of the youth council hand-write letters to new service members who have taken the oath to defend the nation’s freedom and protect it citizens from domestic and foreign enemies.

“My two sons joined the U.S. Army recently — one in June right after his high school graduation and the other one in July,” Huh said. “I wanted to do something special for them to keep them highly motivated and I suggested our youth council members to do a special project by writing our soldiers.”

He said they usually do field service projects, but now they minimize any outdoor group activities due to the COVID-19 pandemic.

“I think this is very meaningful that our youth recognize and appreciate our men and women in uniform,” he said. This is the second time the youth council has done a similar project, he added.

About a month ago, they wrote letters of appreciation for firefighters, police officers and other first responders.

“So we thought about writing letters to our servicemen and women in uniform would be special,” Huh said. He noted that he hand-writes letters to both his sons to let them know he is thinking of them and appreciates their struggle.

“I write to them every single day to help them stay motivated. Then, I brought this idea to the council and they liked it so we wrote letters to soldiers,” he said.

The letters will be sent to a new recruits who are enduring the physical and mental challenges required to successfully complete military basic training. While handwriting letters onto paper may seem a little old school for a group of young people born in the 21st century, doing so makes the gesture and the project far more meaningful to some council participants.

“We just really thought it was a great way to be able to show our support for the military, and to show them that we appreciate them,” said Valerie Witzel, 16, a student at Corner Canyon High School in Draper. “It’s just …read more