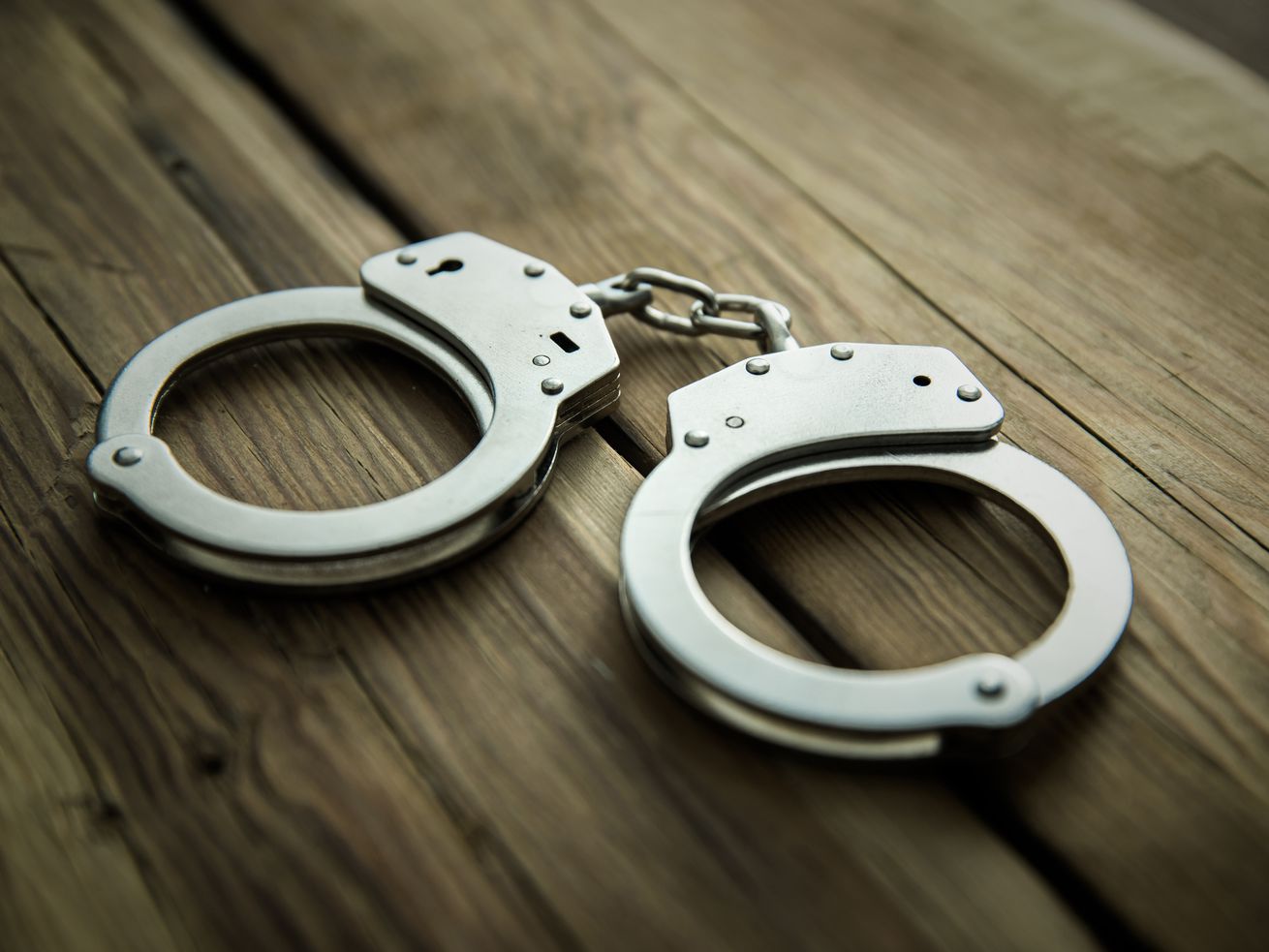 SALT LAKE CITY — A Vernal man was arrested in an attempted murder investigation over the weekend after police say he stabbed a truck driver unloading merchandise at a store.

Virgil Leon Carmickle, 56, was also arrested on suspicion of aggravated assault and intoxication.

On Friday, Vernal police responded to a report of a stabbing at the Family Dollar store. Carmickle was found hiding in a backyard behind the store near the apartment complex where he lives, according to a police affidavit.

“Virgil came out of hiding toward the officers. (A police sergeant) had a Taser out giving commands and Virgil was somewhat compliant but not following directions,” according to the affidavit. “At this point Virgil was detained in handcuffs and a knife was located in his back pocket that had blood on it.”

The victim, who suffered a large cut on his wrist and had to be flown by medical helicopter to a Salt Lake hospital in an effort to save his hand, told detectives that an intoxicated Carmickle had approached him and then told him he was going to get a knife.

“Virgil returned with two knives, one in each hand, and told the victim he was going to kill him. Virgil started swinging three or four times. The victim tried defending himself by putting his arms up when he was cut with a knife,” the affidavit states. The man’s arteries and tendons were cut during the stabbing, police said.

The victim was the driver of a semitrailer who was unloading items from the truck into the store with the help of a store employee.

“Virgil also threatened to kill this person when the driver went out to confront Virgil, who was wielding the knives. This person recorded some of the incidents on his phone, including the first time Virgil came and confronted them and the beginning of the second confrontation when the other victim was cut,” the affidavit states.

Carmickle, who had trespassed at the business before, was upset that the semi was blocking the road, according to the affidavit.

When he was transported to jail, his blood alcohol content was measured at .268%, according to police.

Mortgage rates are at historic lows, but there are 3 more expenses to keep in mind before you get a loan