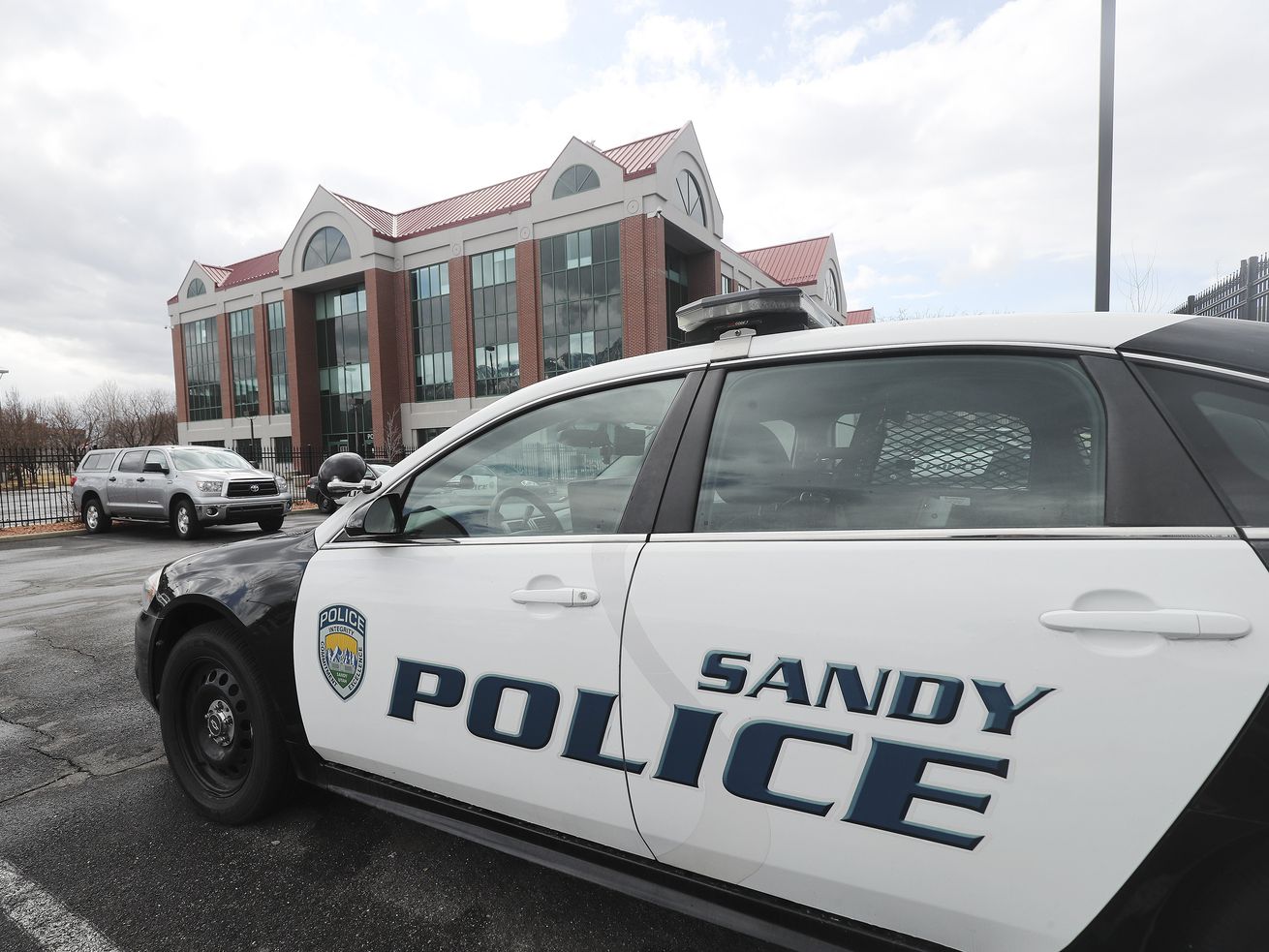 SANDY — In a clash with a split Sandy City Council over whether city police officers, firefighters and other employees would get a scheduled pay raise as originally planned before the COVID-19 pandemic hit, Sandy Mayor Kurt Bradburn did something perhaps no Sandy mayor before him has ever done.

Just moments after a divided City Council voted 4-3 Thursday night to pass a budget that delayed funding for a full 2020 step pay raise for first responders and a 2% cost of living raise for city employees, a heated Bradburn announced he’d be vetoing that line item of the council’s approved budget.

“What I’m hoping this does is it creates a new window for you to listen to the hundreds and hundreds of people that have turned out, the employees that continue to turn out,” Bradburn said. “Now you have a new window to restart and to think about what you’ve done.”

The vote came despite weeks of passionate public debate and after hundreds of Sandy residents and employees urged the council not to make any changes to the pay plan — particularly for police and other first responders amid a time of national debate around policing following the killing of George Floyd in Minneapolis.

It also came after a divisive debate in Sandy last year over a property tax increase to fund police and firefighter positions — which the council approved amid demands to prioritize public safety.

But the City Council members who drove the pay raise delay weren’t seeking to “defund” or slash police pay — or any city employee pay. Instead, Councilwoman Cyndi Sharkey said their aim was to pass a “conservative” and cautious budget amid uncertain economic times caused by the COVID-19 pandemic. They supported a phased approach that would give city employees 25% of their pay raises, then more as the year went on based on economic conditions.

“The game plan, if the economy cooperated, was that all city employees would be made whole and caught up (in pay raises) by midyear,” Sharkey told the Deseret News Friday. “All of us, every single one of us in Sandy, we value first responders, we respect them, we appreciate them, we are lucky to have the best around. … This has never been a question of merit. It’s been a question of the economy: Can we afford this?”

The amount of money that would be put on hold for those pay raises, subject to incremental approval based on economic benchmarks and council approval? About $535,000 — a fraction of the city’s $117 million total budget.

Bradburn, seething from the council’s move, blasted those four council members for “ignoring” his finance staff’s confidence that their proposed budget — already slimmed down by 10% — could weather COVID-19, and dismissing the ability to cut from more than $20 million in other areas before even “touching” employee …read more