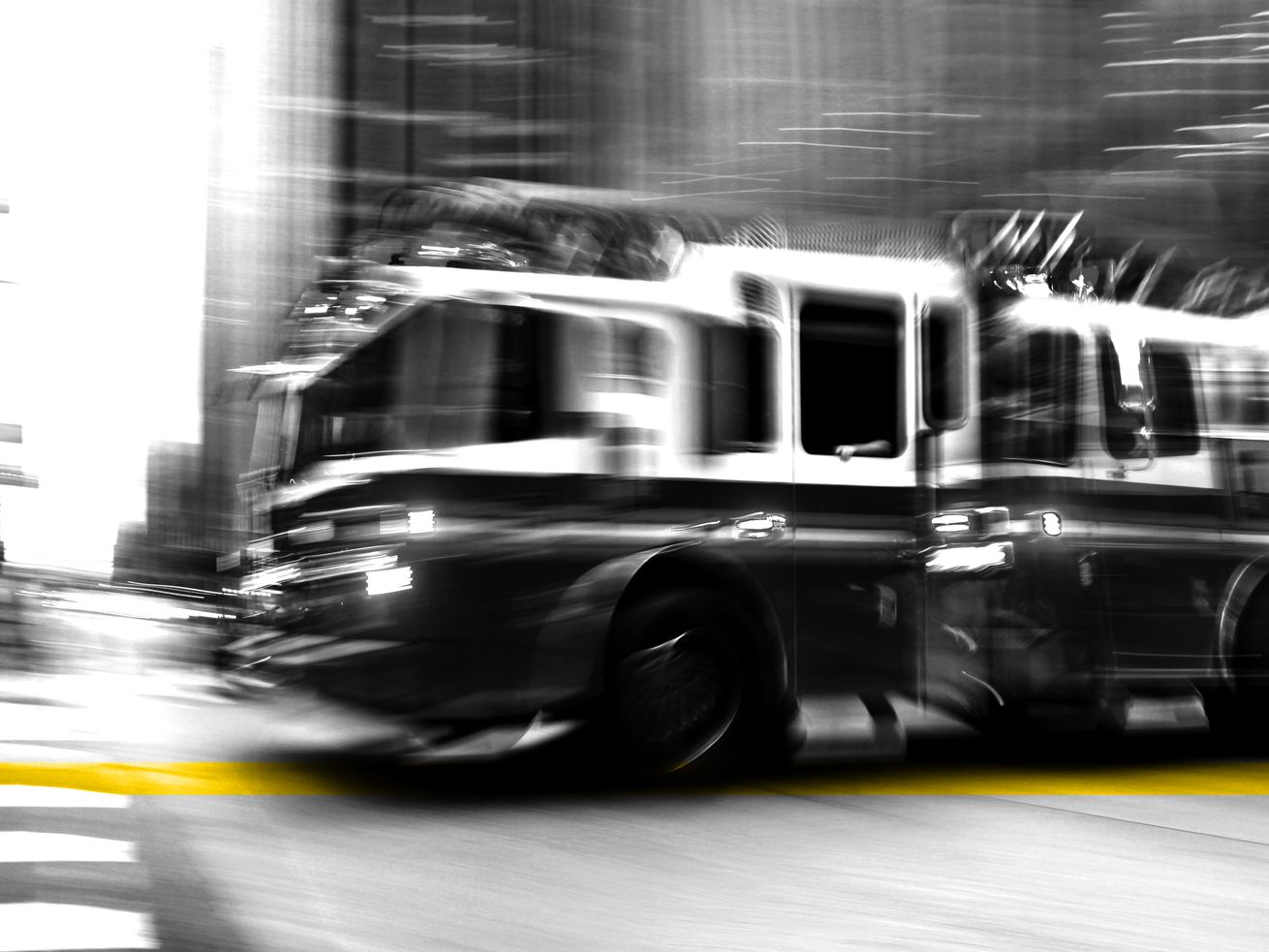 SALT LAKE CITY — Charges were filed Thursday against a man accused of setting a series of small fires around Salt Lake County.

Steven Matthew Hunter, 46, who is listed as homeless in court documents, was charged in 3rd District Court with aggravated arson and attempted aggravated arson, both first-degree felonies; and reckless burning, a class A misdemeanor.

On Sept. 2, Hunter allegedly set several small fires around the KFC, 3890 S. State, according to the charges, and then walked to Astro Burger, 3877 S. State, where he set a large box on fire under the pavilion near the entrance.

Hunter was arrested a short time later. After his arrest, police learned Hunter was also a suspect in small fires at the InTown Suites, 48 W. 3300 South, and Chinese Taste, 3424 S. State.

This fintech is now more valuable than Robinhood

The best thermometers to check for fevers