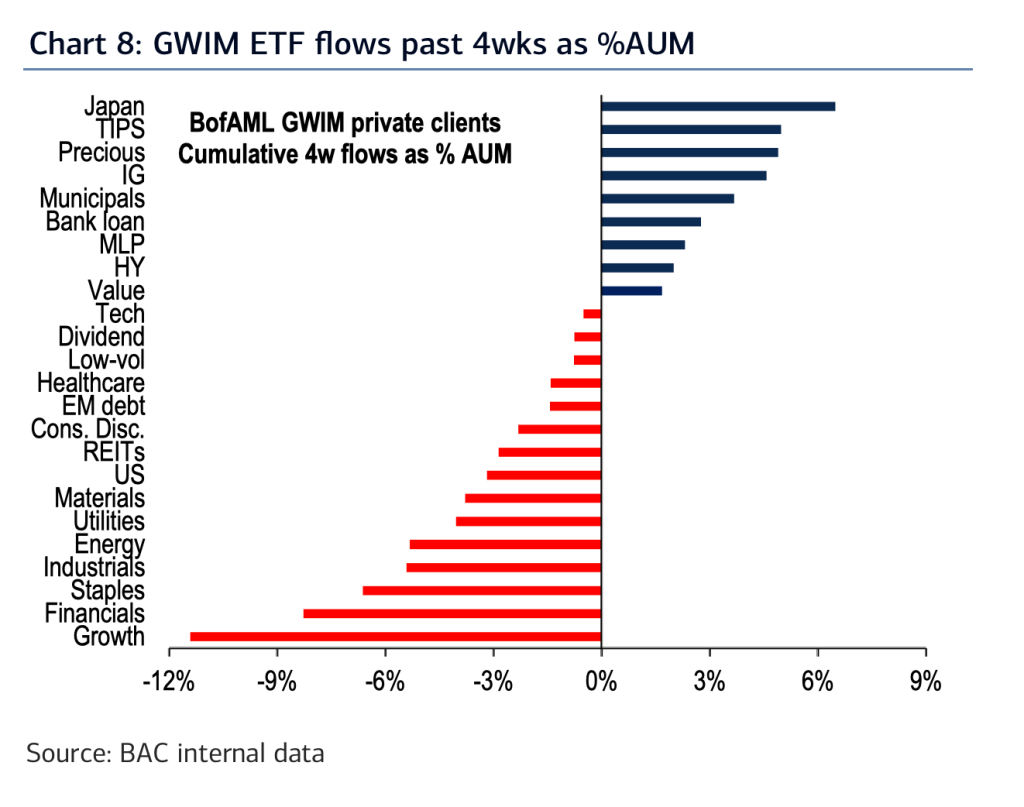 Good morning, Bull Sheeters. The week started off with an M&A-fueled bang, and that’s giving global markets some momentum today.

Let’s see where investors are putting their money.

The major Asia indexes are mixed in afternoon trading, with Shanghai up 0.5%.

China’s retail sales jumped in August, for the first time this year, led by tech and autos purchases. It’s a further sign that the No. 2 economy is well on its way to recovery, this time with the consumer leading the way.
For the first time in 58 years, the Asian economy as a whole will shrink in 2020, says the Asian Development Bank. China is a notable exception.

The European bourses were flat at the open with London’s FTSE up 0.3%.

Boris Johnson won an important first vote in Parliament late on Monday night as he looks to garner enough support from MPs on a watered-down Brexit divorce bill that’s not entirely legal and would likely lead to a no-deal breakup with the EU.
Meanwhile, the UK labor market has gone from bad to worse as the number of jobs now lost since the start of the pandemic nears 700,000.

Airbus shares were down 1.1% in morning trade after the French planemaker offered staff a two-month bonus should they accept voluntary severance.

U.S. futures are off their highs, but point to another positive open. That’s after the Nasdaq climbed 1.9% yesterday as M&A mania once again lifted investors’ spirits.
The $69 billion in mergers—led by the Nvidia $40 billion acquisition of Arm Ltd.— struck in the past two days marks a record for the best start to a week, renewing hopes for heavy deal flow this autumn.
Legendary money manager Bill Gross is recommending investors switch their trading tactics. Out are growth stocks, he says. In are dividend-paying value stocks, including banks and European stocks.

Crude is down too with Brent trading below $40/barrel.

“Little money to be made”

“There is little money to be made almost anywhere in the world—COVID-19 vaccine or no.” That’s the prognosis of Bill Gross who is convinced the tech-fueled rally is losing steam, and that investors would be wise to recalibrate their portfolios.

As I note above, he’s long on value stocks and European equities.

It’s not as quaint an idea as it sounds. According to Goldman Sachs’ latest fund-flow data, investors are growing more bullish on Europe (note: they’re putting their money into Continental Europe, not into basket-case Britain). Spoiler: I write about investors’ rekindled love affair with Europe in the upcoming issue of Fortune; I’ll share more of that analysis in this space here next week.

As for value stocks, investors are getting the message on that front too. To wit, check out this latest ETF flow data from BoA Securities.

Like Warren Buffett, investors are pouring into Japan. They also like precious metals and debt of just about any flavor. …read more

As Palantir gears up to go public, activist groups are rallying BlackRock — a major investor — to ask the big data company to cut its ties with ICE (BLK)

The Trump campaign has reportedly squandered most of the $1.1 billion it raised, blowing millions on Super Bowl ads to rival Bloomberg and targeted DC ads to please Trump