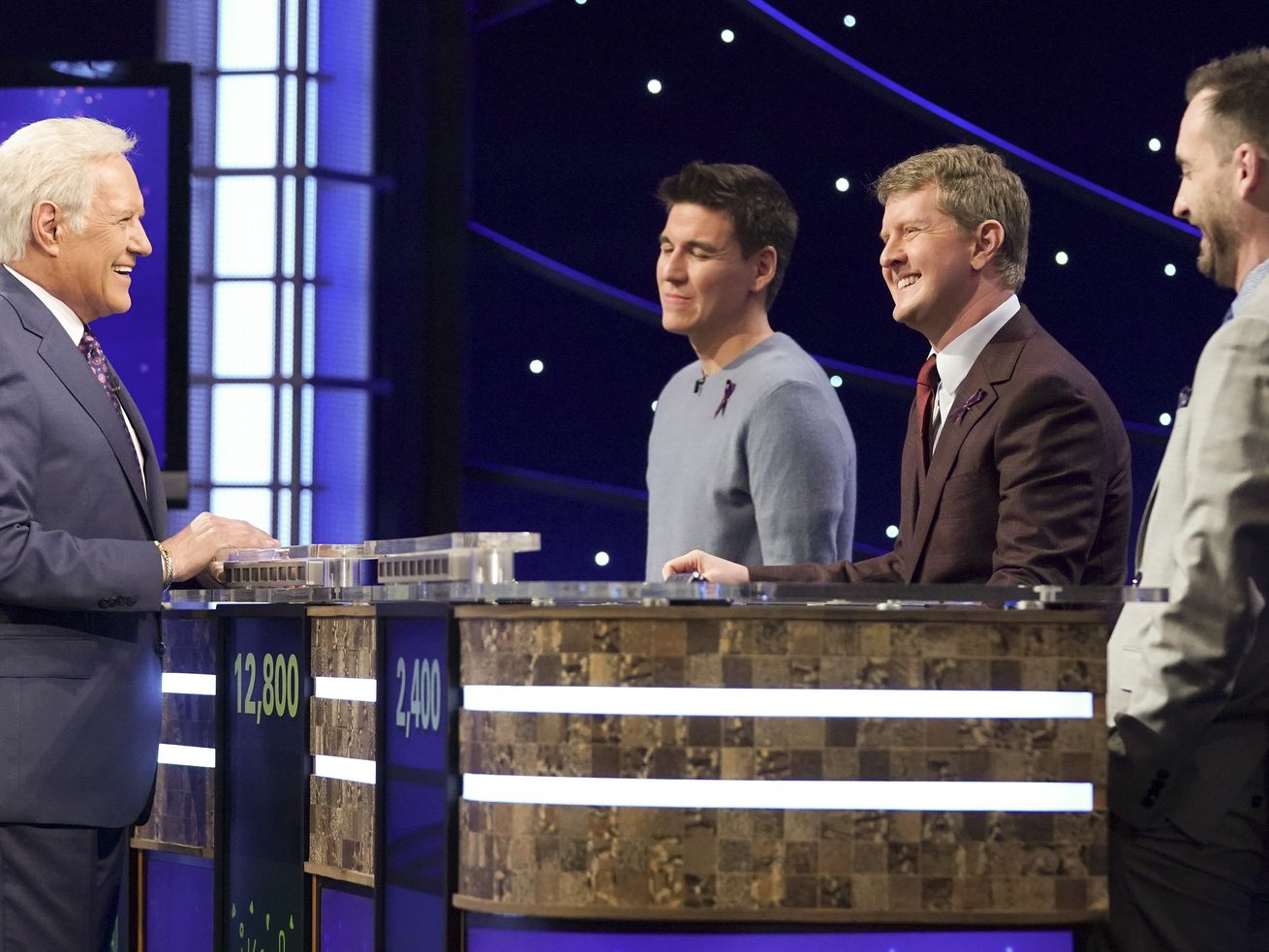 The victory comes 15 years after Jennings’ initial legendary run on the game show — a 74-game winning streak that totaled $2.52 million.

SALT LAKE CITY — It’s official: Ken Jennings is the “Greatest of All Time” — at least when it comes to “Jeopardy!”

The victory comes 15 years after Jennings’ initial legendary run on the game show — a 74-game winning streak that totaled $2.52 million.

It all came down to the Final Jeopardy round. And it was a category all three contestants were likely familiar with: Shakespeare tragedies.

“There’s stuff that’s disproportionately ‘Jeopardy!’” Jennings previously told the Deseret News in an interview where he gave tips about auditioning for the show. “Like they don’t ask about opera a lot, but way more than it comes up in real life, so learn the composers of 20 operas. The Shakespeare plays are another manageable list.”

Jennings knows his Shakespeare. The Final Jeopardy clue: “He has 272 speeches, the most of any non-title character in a Shakespeare tragedy.”

Jennings came up with the correct answer: the villainous Iago. In a surprising move, the BYU graduate played it safe and didn’t wager anything, keeping his Game 2 total at $23,000.

All eyes were on Holzhauer.

His answer? “Who is Horatio?”

With Holzhauer down to zero, Jennings was officially the winner, with a two-game total of $88,600. Jennings walked over to shake host Alex Trebek’s hand before Holzhauer and Rutter lifted him up on their shoulders so he could hoist the trophy in the air.

ABC
Throughout the “Jeopardy! Greatest of All Time” tournament, all three contestants paid tribute to longtime host Alex Trebek.

Oh, and if you’re wondering about Rutter’s response to the Shakespeare clue, he used the moment to pay touching tribute to the longtime “Jeopardy!” host, the constant star of the show all three contestants have expressed gratitude to over the course of the tournament.

In match 3 of the tournament, Holzhauer lovingly labeled Trebek the “Ghost” — the “Greatest Host of Syndicated TV.” Tuesday night, Jennings earned his own new label — the “Goat (Greatest of All Time)” of “Jeopardy!” winners — showing the world that he hasn’t lost a step since his incredible run on the show 15 years ago.

Disney Is Selling Mobile Game Developer FoxNext Off To Scopely