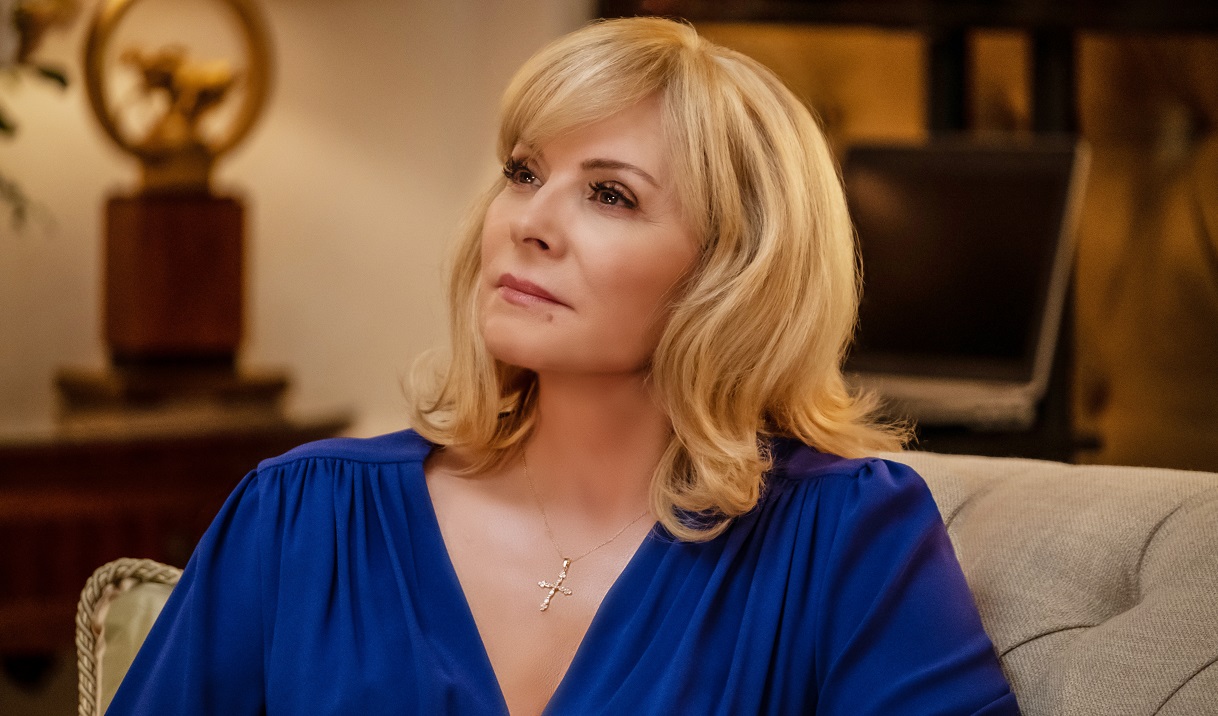 The former Sex in the City star Kim Cattrall stars in the new FOX drama Filthy Rich. She plays matriarch Margaret Monreaux, wife of mega-rich mega-church Christian TV personality Eugene Monreaux (Gerald McRaney). When he dies in a plane crash, Margaret reveals to her children that Eugene fathered three children outside their marriage and with different women.

When Eugene’s will is read, the three “illegitimate” kids are told they will each receive $1 million. But they’re not satisfied knowing that Margaret is worth $2.2 billion. And then there’s the question of Eugene’s death — was he murdered?

It’s a juicy plot with great dialogue, thanks to Southern-born screenwriter Tate Taylor who wrote, directed and executive produced the 2011 film The Help.

In the interview above, Taylor says McRaney said what he likes best about the show is that it doesn’t just poke fun at people like him (one with a strong faith and conservative values) but “it pokes fun at everybody.” Cattrall (who’s described as a “Hollywood heavyweight” agrees, “That’s right. There’s an absence of malice.”

Californians are most likely to move to these 4 states next, UBS says

Meet the 15 richest people in finance, who have a collective net worth of over $300 billion