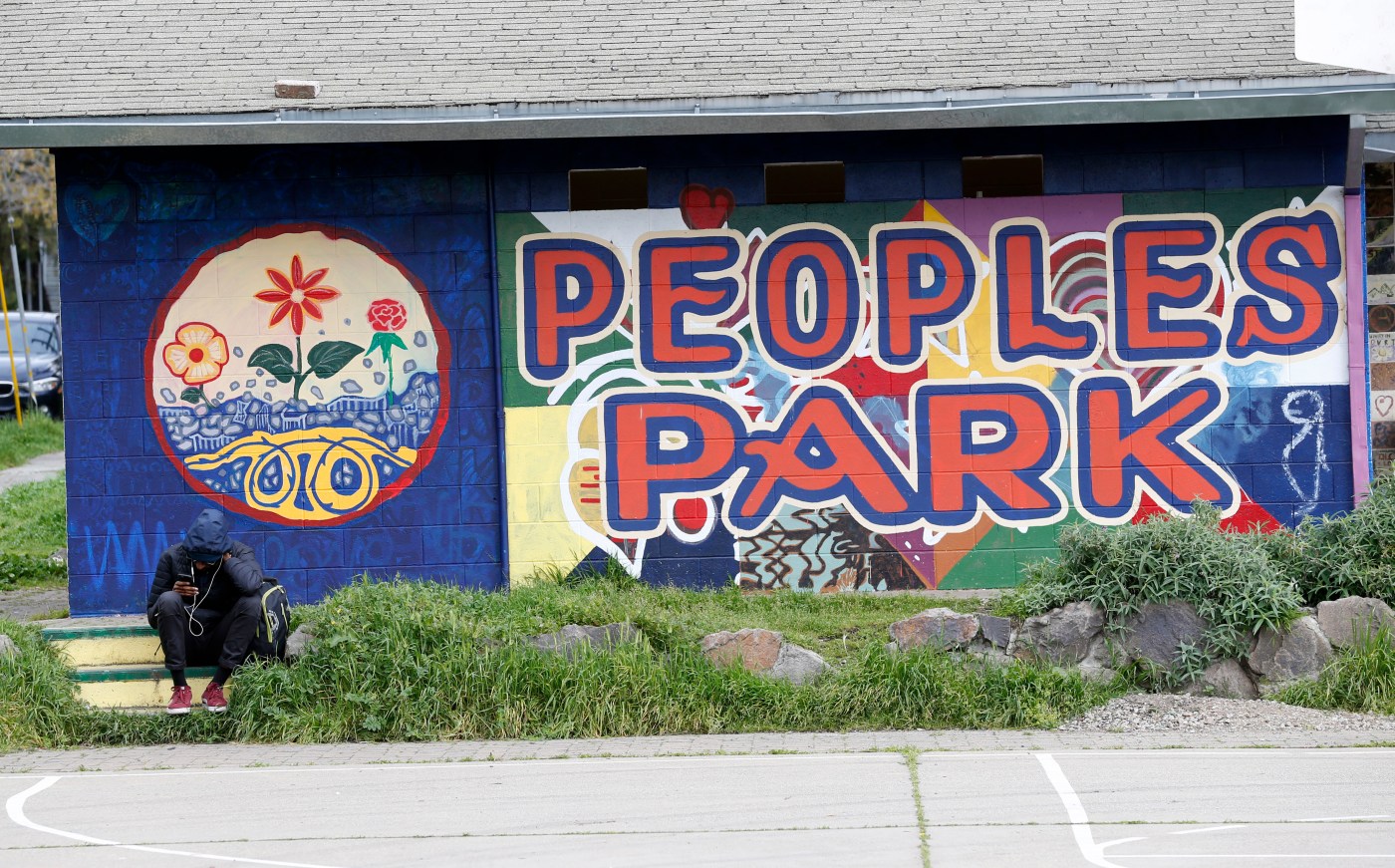 Submit your letter to the editor via this form. Read more Letters to the Editor.

It appears the current group of Berkeley protesters is having an existential moment.

On the one hand, they are protesting to protect the historical significance of People’s Park, and on the other hand, protesting against the attempt to provide necessary student and affordable housing. Apparently, the cause is just and NIMBY (Not in My Backyard) is alive and well.

I wonder what Mario Savio is thinking.

Re. “Is California’s gun law, modeled after abortion law, constitutional?” Page A6, July 26:

The Second Amendment actually reads: “A well regulated Militia, being necessary to the security of a free State, the right of the people to keep and bear Arms, shall not be infringed,” and was intended, as Hamilton makes clear in Federalist 29, to avoid the United States having a large standing army, instead relying on “well-regulated state militias” such as the National Guard, which was founded in 1636.

The right-wing extremist majority of the Supreme Court is unfit for their office due to their blatant rewriting of the Constitution.

All should vote with
climate change in mind

I agree with Anna Novoselov (“Climate change stakes are enormous for Generation Z,” Page A6, Aug. 4) that we have clear, actionable, science-based solutions to address climate change and what we need is the political will to really get things going.

I would call on all, and especially the 18- to 30-year-olds to vote. Close elections are usually won or lost by a margin far smaller than the people who don’t vote, and the largest group of would-be voters is Generation Z.

I can understand how they can become disillusioned and think voting does not matter, but it does. If everyone had voted perhaps we would not have had a four-year delay-of-game on climate change with Donald Trump, and perhaps now we would have a clear majority vote in Congress for the climate.

So I urge all to go vote, and vote like your life (the planet) depends on it — because it does.

Democrats are finally
getting messaging right

Re. “How supporters of abortion rights won in Kansas,” Page A1, Aug. 4:

I believe the abortion rights people won in Kansas because they framed the argument as an initiative that took rights away from the people. This attracted both Republicans and Independents.

Finally, the Democrats are starting to learn that how you frame an issue makes a difference. For example, the Inflation Reduction Act includes huge expenditures for climate change and health insurance. Democrats should forget the assault weapons ban and concentrate on The Responsible Gun Owners Protection Act which would, of …read more