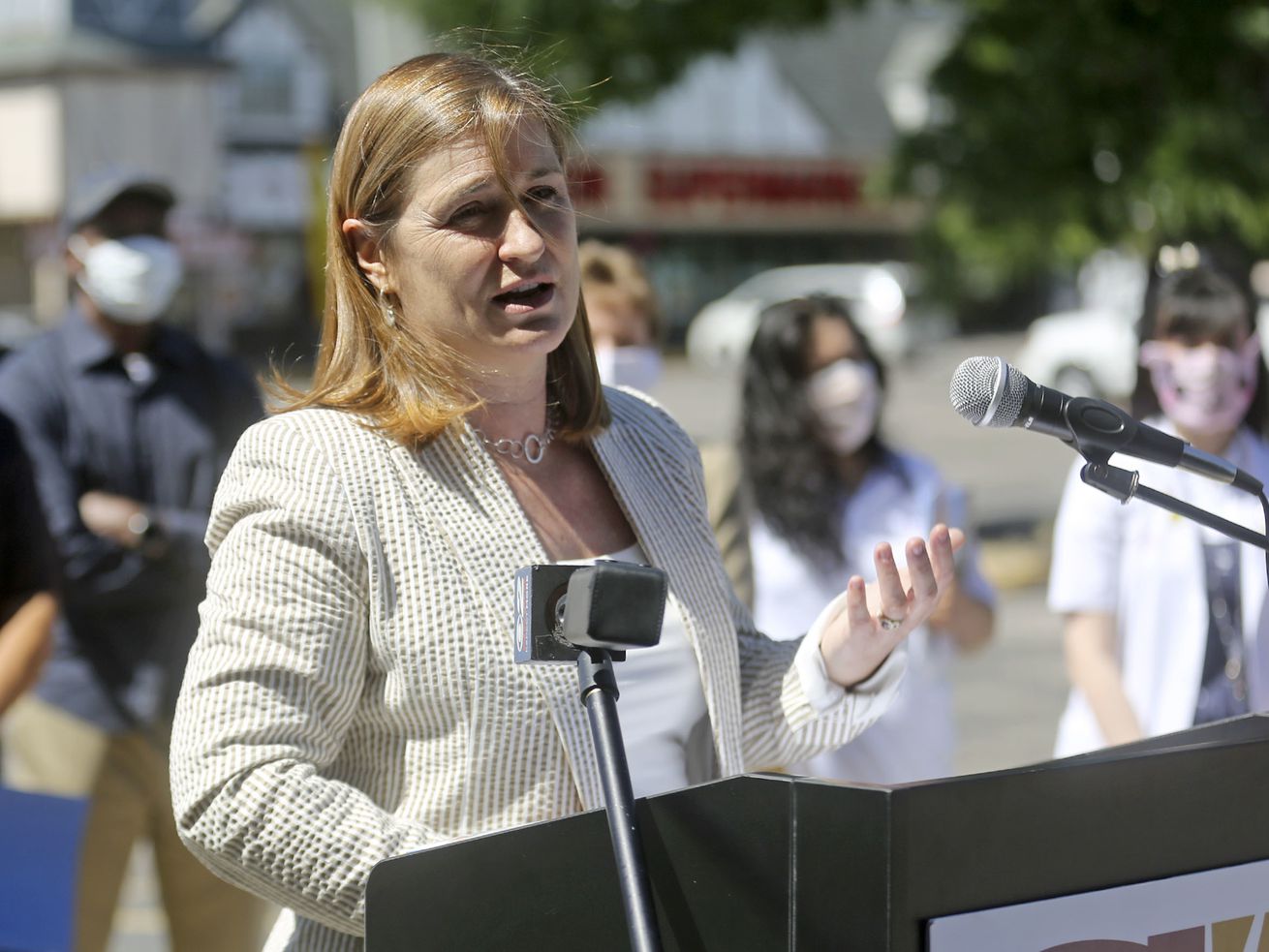 Labor Day is in the rearview mirror and political contestants are sprinting to the election finish line. Most focus has been on national, gubernatorial and congressional races. But throughout the state, candidates are waging neighborhood battles for votes for county and legislative offices. Here is a peek at some of these contests now catching the attention of political observers.

Salt Lake County mayoral contest. Jenny Wilson, elected to the at-large county council seat in 2014 with 53% of the vote, was appointed mayor upon Ben McAdams’ election to Congress. So this popular member of an Utah legacy political family is running for a full term as mayor. She has already achieved countywide electoral success in prior council elections. She’s a smart and articulate politician who understands retail politics and is a consummate fundraiser.

Her opponent, Riverton Mayor Trent Staggs, has launched the most aggressive challenge to an incumbent of this office in decades. He is not solely riding the GOP label, but rather is reaching out to new categories of voters who are frustrated with county bureaucracy or desire a different perspective. Lawn signs have been appearing for months demonstrating that Staggs’ approach is gaining traction.

Campaign experts and political observers are debating whether the presidential race, or the gubernatorial and congressional contests, will have any coattails for either mayoral candidate. The coattail effect will likely be mixed. Clearly, Wilson’s and Staggs’ performance in November will help determine this effect and political trends in Utah’s largest county.

THE US TELEHEALTH MARKET: The market, drivers, threats, and opportunities for incumbents and newcomers

Analyzing legislative contests is a key activity for many political operatives as these low-key races reveal trends, movements and issues that are not always apparent in the major contests. This is especially important in the pandemic-influenced elections.

These hotly-contested local races, especially in swing districts, are truly revealing of undercurrents and forces. Thus, the following legislative elections are being closely watched.

West Salt Lake County. For many years, this geographic region has been classified ”swing” as voters cross the ballot for partisan selections. This dynamic is a major feature in 2020. Key races include:

District 33 — Every two years, Republican Craig Hall defies the numbers of this West Valley Democratic-leaning district. Fatima Dirie is offering a challenge to Hall, who never takes his seat for granted.

District 22 — Popular incumbent Sue Duckworth is retiring. Her vacancy is fostering a spirited race between Democrat Clare Collard and Republican Anthony Loubet in this Magna and Kearns seat.

District 30 — Republican Mike Winder (a Utah election would not be complete without a Winder on the ballot) is wrestling with Democrat Robert Burch to keep control of his West Valley seat.

District 39 — For years, everything, including the proverbial kitchen sink, was …read more

The Boeing 737 Max is likely just weeks away from being cleared to fly again. Here are the few steps remaining before the FAA lifts its 2019 grounding order. (BA)