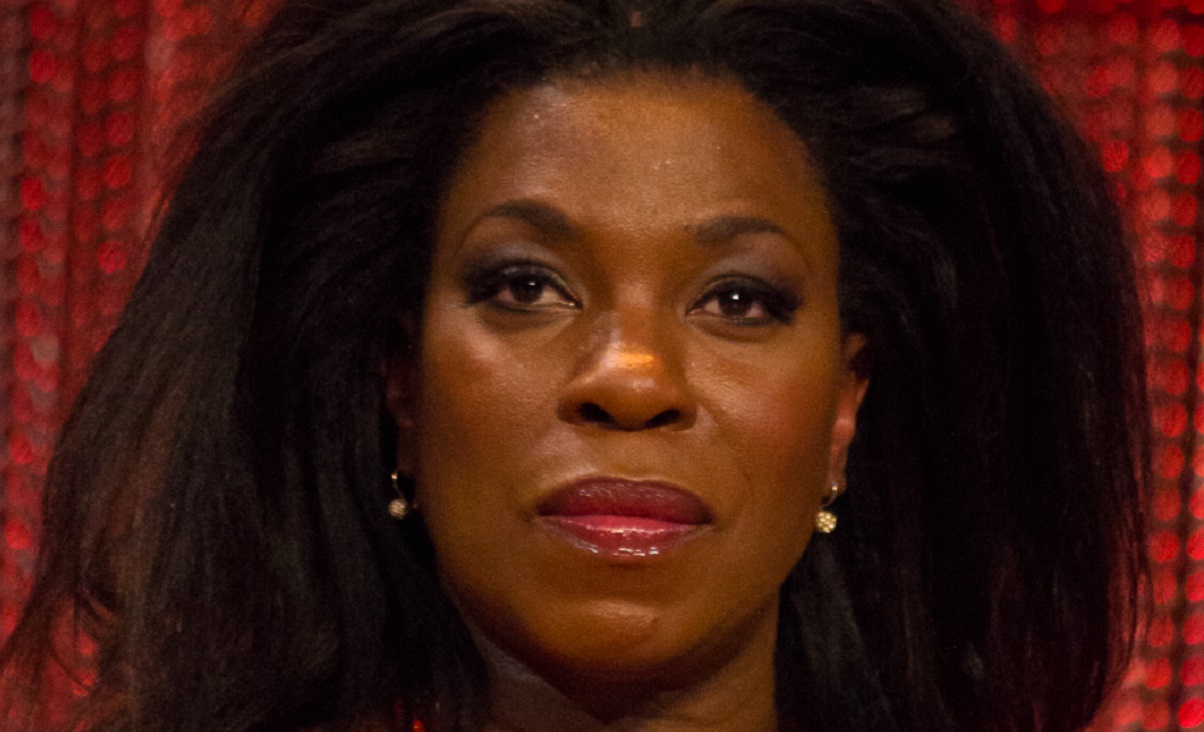 Actress Lorraine Toussaint (Orange Is the New Black, Selma, Rosewood) stars in the new Idris Elba film Concrete Cowboy — which made its premiere at the Toronto International Film Festival.

It’s about a teenager who’s sent to live with his estranged father (Elba) who keeps a stable in the city of Philadelphia and teaches inner city kids like his son how to care for and ride horses. Toussaint plays Elba’s neighbor and fellow equestrian Nessi.

Lorraine will appear next on the big screen in the Julie Taymor directed Gloria Steinem biopic with Julianne Moore playing the lead feminist. The Glorias will be released on September 30.

“The biggest sin is sitting on your ass.” Can’t wait for #JulieTaymor unconventional take THE GLORIAS (I love a non-linear biopic!) and especially #LorraineToussaint as the brilliant feminist lawyer and activist #FloKennedy. One of the first Black women to graduate from Columbia law school. #JulianneMoore #GloriaSteinem PD #KimJennings Costumes #SandyPowell September 30 on Prime #thegloriasmovie #floryncekennedy #blackhistory

Lorraine plays real-life feminist, civil rights activist lawyer Florynce “Flo” Kennedy, one of the first Black women to graduate from Columbia Law School (she graduated in 1951). Flo died in 2000 at the age of 84.

A little inspo for your week from attorney and activist Flo Kennedy, whom People magazine in 1974 called “the biggest, loudest and, indisputably, the rudest mouth on the battleground where feminist activists and radical politics join in mostly common cause.” #getunladylike #mondayinspo #flokennedy

In 1974, People magazine called Flo “the biggest, loudest and, indisputably, the rudest mouth on the battleground where feminist activists and radical politics join in mostly common cause.”

Inside Grand Rounds’ $175 million funding round