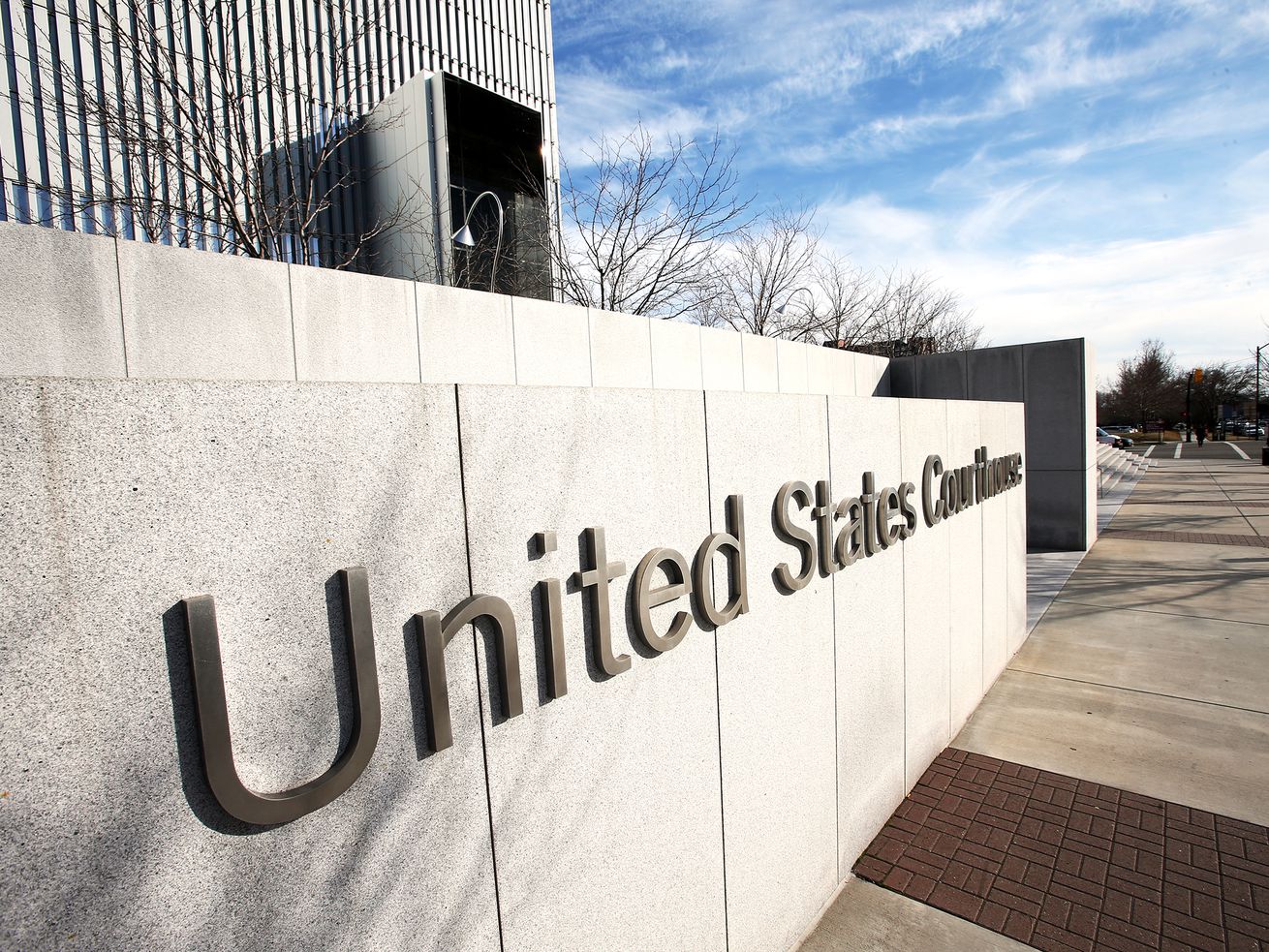 Ryan David Lucero, 33, is charged with influencing a federal officer by threat in an indictment unsealed Wednesday. The officer’s teenage daughter found the picture, which authorities say threatened to assault or kill the officer, in the mailbox on June 7.

The threat came about week after a riot in downtown Salt Lake City that destroyed a police car, injured police officers and damaged the Salt Lake City Public Safety Building. Prosecutors believe the riot had something to do with the timing of the threat, according to the U.S. Attorney’s Office.

The officer retired from Unified police two years ago and parked his patrol car in his driveway for many years, federal prosecutors said.

Lucero is accused of targeting an officer in his neighborhood. Prosecutors say he saw the police patrol car in the driveway for years and saw the officer go to and from work in his VA uniform.

Lucero was arrested at his home on Tuesday. Prosecutors are asking a judge to keep him behind bars pending trial because he is considered a flight risk and the officer and his family are concerned about their safety.

Why Trump could possibly end up “behind bars” if he loses