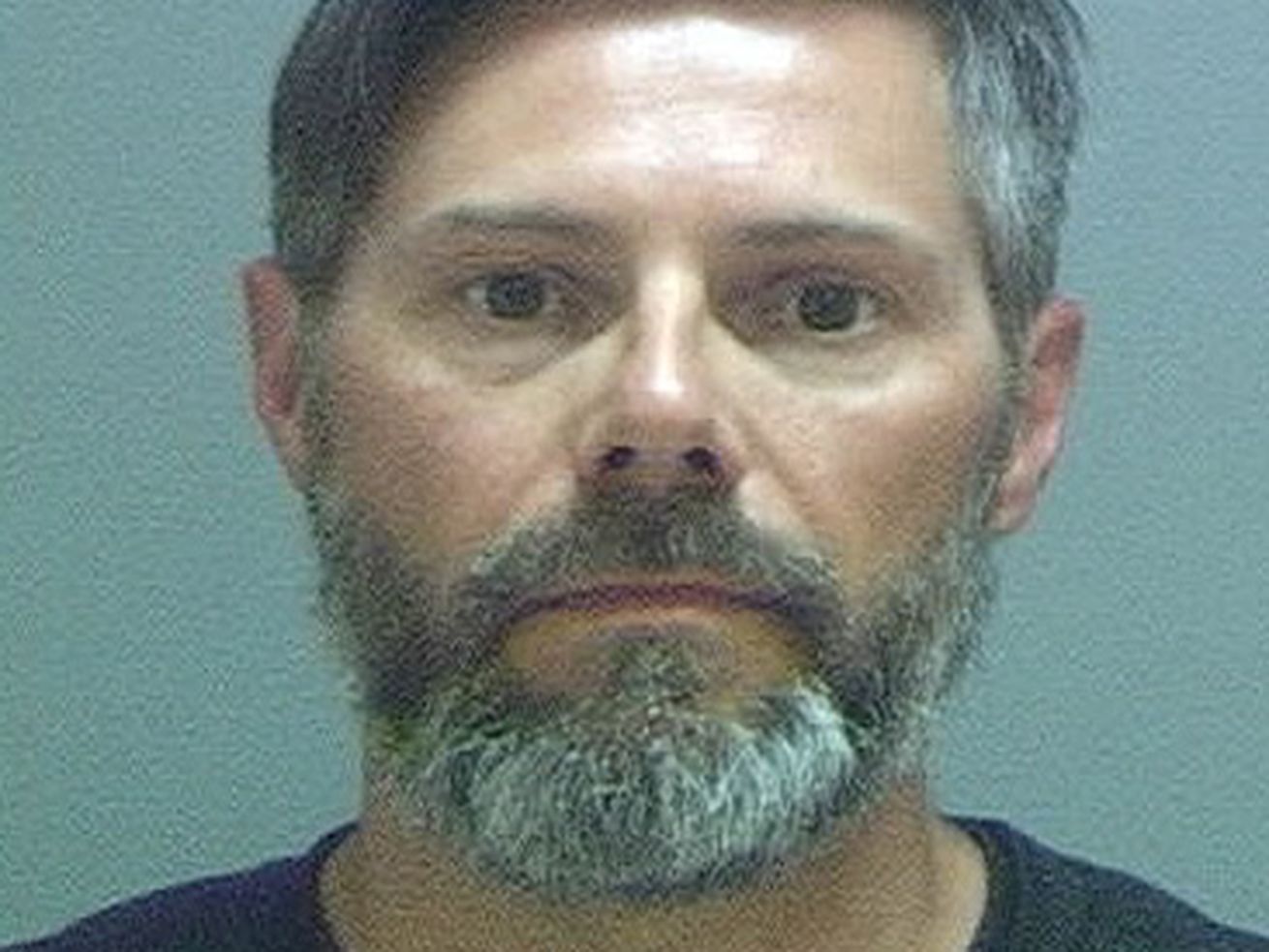 SALT LAKE CITY — A man charged with raping a teen girl is now accused of violating his pretrial release conditions and contacting his alleged victim, according to charging documents.

In April, Vester, who is associated with a facility in Riverton that houses juvenile girls, was charged with four counts of rape, a first-degree felony. He is accused of raping a 15-year-old girl at the facility multiple times from Jan. 1 through March 30, according to charging documents.

On May 12, a judge reduced Vester’s bail from $500,000 to $150,000 and ordered that if he was able to make bail that he be required to wear a GPS ankle monitor and have no contact with the alleged victim, court records state. His new charges note that Vester “was specifically ordered” not to have contact with the girl and “was admonished verbally in court and provided a written no contact order.”

But according to charging documents, Vester contacted the girl by phone sometime between that same day and May 13. The girl later told police that Vester told her “to tell law enforcement and his attorney that their sexual relations were consensual so he would not face a potential prison sentence,” the charges state.

He then gave the girl his attorney’s phone number and told her to call and make a statement, according to the charges.

China makes a bullish call on the markets, and global stocks take off

On May 18, the girl’s foster parent noticed a change in her behavior and then found out she had knowledge about Vester’s pretrial release conditions and bail, which had not been discussed with her, the charges state. That’s when she admitted Vester had contacted her.

A warrant was issued for Vester on June 4 for violating the conditions of his release and he was booked back into the Salt Lake County Jail on June 5, according to court records. Prosecutors have requested he now be held on no bail.

The pandemic has disrupted how the wealthiest Americans allocate the $7 trillion they spend in a quarter. Their hobby choices are already shaking the economy.

Why are masks political?