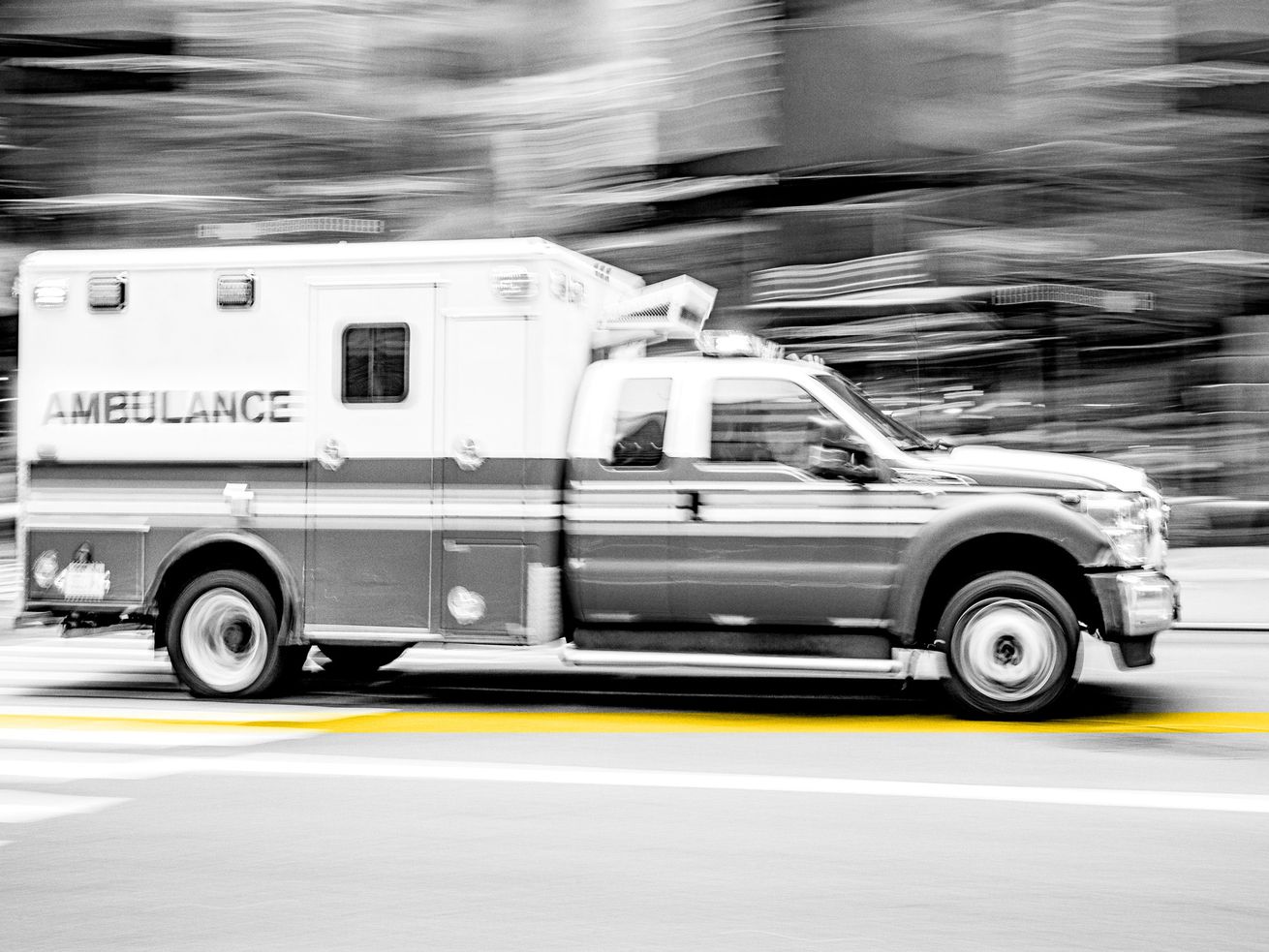 LINDON — One person was killed and another seriously injured after a wrong-way driver crashed into another vehicle on I-15 late Tuesday, according to the Utah Highway Patrol.

About 11:35 p.m., dispatchers received reports of a vehicle traveling north in the southbound lanes near Lindon, according to a prepared statement from the UHP. A short time later, a collision was reported.

A 28-year-old man from one vehicle was killed. The driver of the other vehicle, a 22-year-old woman, was taken to a local hospital in serious condition. Troopers say they have a good idea which driver was going the wrong-way, but “until we have 100% certainty, we will refrain from providing that detail at this time.”

This story will be updated as additional information becomes available.

SHARES
ShareTweet
Anti-intellectualism is back — because it never went away. And it's killing Americans

How to clean and disinfect everyday surfaces against the coronavirus