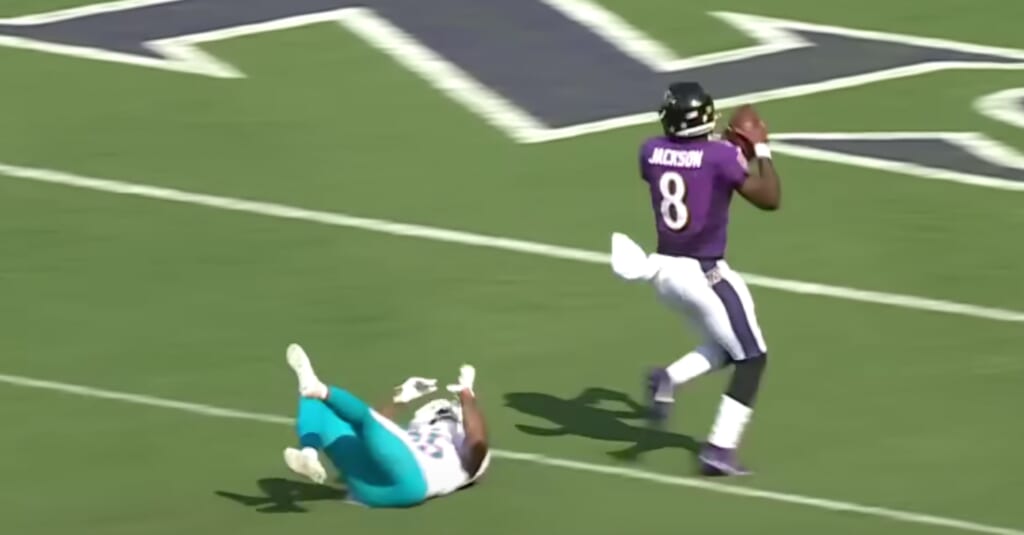 Every NFL season’s opening weeks are nothing but pure chaos, but this year already feels different. We have three playoff teams from a year ago starting 0-2, including the defending AFC Champion Cincinnati Bengals.

And the Bengals aren’t losing to good teams. They dropped their opener to Mitchell Trubisky and the desiccated remains of the Pittsburgh Steelers and then fell last Sunday to the Dallas Cowboys quarterbacked by Cooper Rush, who I’m almost positive took my order at Chipotle back in August. I had to ask twice for my extra guac, so it’s a good thing Rush found a new career. The service industry was not his calling.

The shocking upsets continued, but none that I picked and one that went against my lock, so I have to rebuild this trust now. With myself. I let me down. But I’m a forgiving person and hitting both worst games of Week 2 did a lot to repair my faith in me.

With that, we’re going to peruse the Week 3 odds, lines and totals courtesy of MaximBet to make things right. I can forgive myself. But can I ever forget? Pocketing some serious cash would be a nice start.

Lock of the Week

I think the only person more shocked than I was that Matt Patricia and Joe Judge teamed up to produce a winning gameplan a week ago was Bill Belichick. The Pats are 1-1 now and, much like Steve Belichick after his weekly Saturday night bath, the stink has dissipated for a little while.

I’m not a fan of the way the Ravens play offense. Offensive coordinator Greg Roman runs a Pop Warner attack that feels as if it’s designed to get Lamar Jackson’s spleen forcibly removed on the field. But Jackson is playing at an MVP level already in a contract year, costing the Ravens more money with every touchdown throw and highlight run. I think he rings up a lengthy CVS receipt by the end of this contest.

Worst Games of the Week

The Bears remain a great mystery to me. They won their season opener against the San Francisco 49ers (hampered by Trey Lance’s start), then once again proved Aaron Rodgers’ paternity over their franchise with a 27-10 loss to the Green Bay Packers. Maury Povich didn’t even have to open the envelope on that one. Chicago just immediately ran from the stage to dive face-first into the designated crying couch.

The Texans are the worst team in the league, run by a weird religious cult leader in Jack Easterby and boast the least talented roster in the NFL and still somehow manage to win a handful of games every season. They should go 0-17 every year, but they’ve already fucked that up with a tie. Houston can literally do nothing right.

The Jets single-handedly murdered every single survivor pool in America a week ago. Meanwhile the …read more