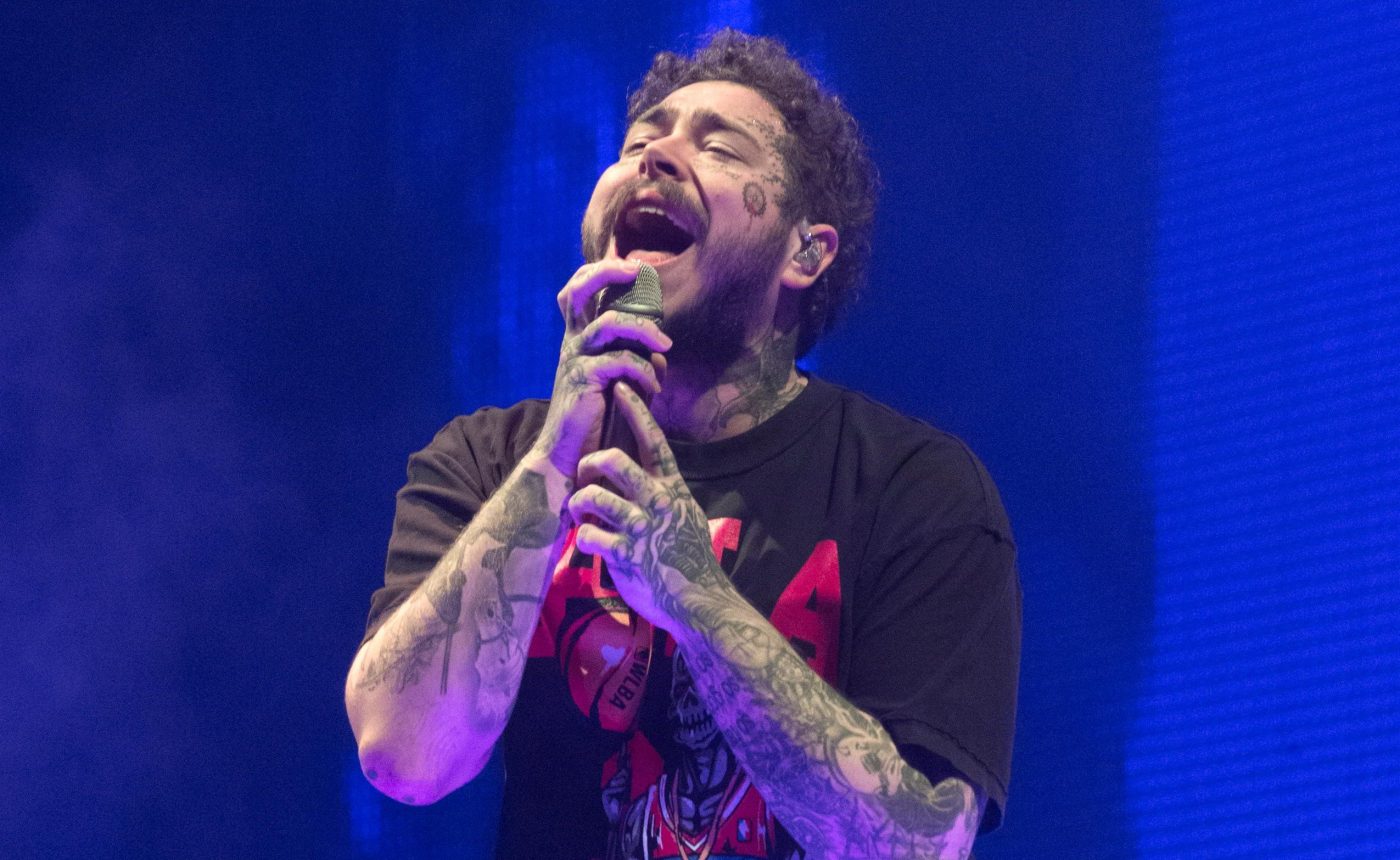 Music fans can enjoy this year’s Outside Lands without ever leaving the house.

That’s because the music festival — set for Aug. 5-7 at Golden Gate Park in San Francisco — is once again partnering with Twitch to livestream portions of the event.

Post Malone, Lil Uzi Vert, Rina Sawayama, Phoebe Bridgers, Weezer, the Marías, Oliver Tree, Kim Petras, Dayglow, Washed Out, Local Natives, Larry June and 100 GECS are among the acts set to be streamed via the homes via the Outside Lands Twitch channel at twitch.tv/sfoutsidelands.

Twitch will be hosting 8-plus hours of programming per day, delivering performances from the festival’s three main stages — Lands End, Twin Peaks and Sutro. The channel will also be showing interviews with some of the artists at the festival as well as engagements via Twitch chat.

Here are the daily Twitch Outside Lands lineups. For more information about the festival, visit sfoutsidelands.com.

How much is Melania Trump’s ‘Versailles master bedroom’ like Marie Antoinette’s original?

Bay Area arts: 6 cool shows, festivals to catch this weekend and beyond

‘If you’re going to pull that out just use it’: Judge orders Oakland man to stand trial in murder case at homeless camp