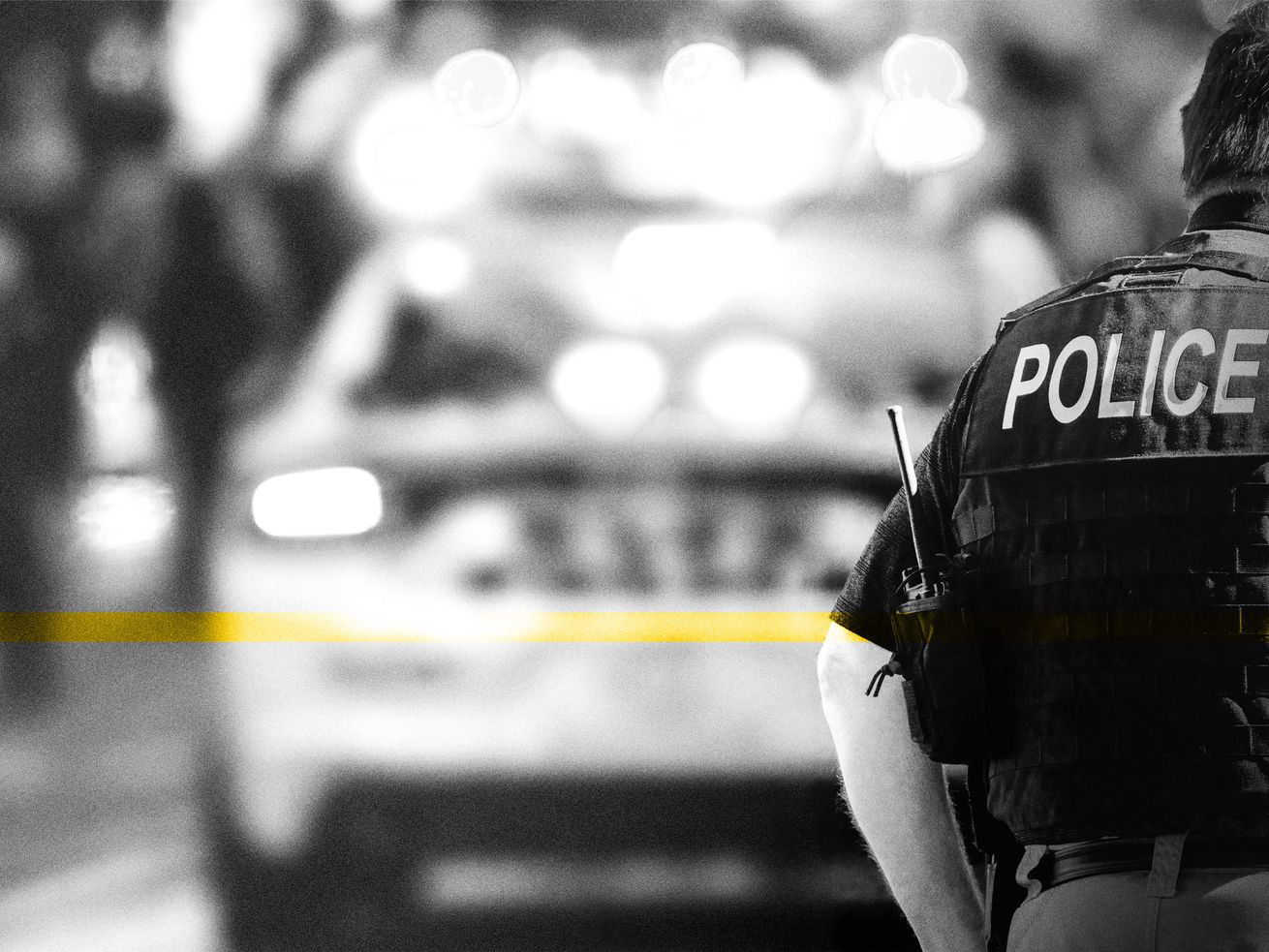 CEDAR CITY — Cedar City police have arrested a man wanted for allegedly hitting and killing a man in the parking lot of Home Depot.

Jacob Wayne Schmidt, 25, was booked into the Iron County Jail Wednesday for investigation of murder. He also has a no-bail warrant out of Henderson, Nevada, for failing to show up for court on charges of assault with a deadly weapon and attempted larceny.

About 7 p.m. on Monday, a 37-year-old Cedar City man was struck in the parking lot of Home Depot, 1518 S. Providence Center Drive, by a gray or silver older model Dodge Stratus, according to Cedar City police.

“It is believed that the suspect intentionally struck the victim,” police said in a prepared statement.

On Tuesday, police located the vehicle in the area of 5100 West 100 South in Cedar City, parked in “some tall grass down a dirt path behind a tree,” the affidavit states. Detectives then received a call from Schmidt’s employer who “stated that Jacob had recently had some problems with the victim and knew Jacob was upset with the victim,” according to the affidavit.

On Wednesday, Schmidt’s father called police to tell them the family “had received a voice message from Jacob in the middle of the night where Jacob said in the message that he had to get rid of his car, he had an accident and that it wasn’t known it was Jacob that did it,” the affidavit states.

The father said “the message was concerning enough that he called Jacob to ask him what had happened,” according to the affidavit.

Schmidt told his father that “he had an argument with the victim and that the victim had beat Jacob up. Jacob told his father someone told him to just take the victim out, and from what Jacob’s father understood Jacob ran the person over,” the affidavit states.

When police interviewed Schmidt, he denied running the man over, the affidavit states.

Police had not released the identity of the victim as of Thursday.

$2.6 billion cybersecurity startup Snyk buys an AI company to provide the ‘missing piece’ to an upcoming product, just weeks after a $200 million funding round