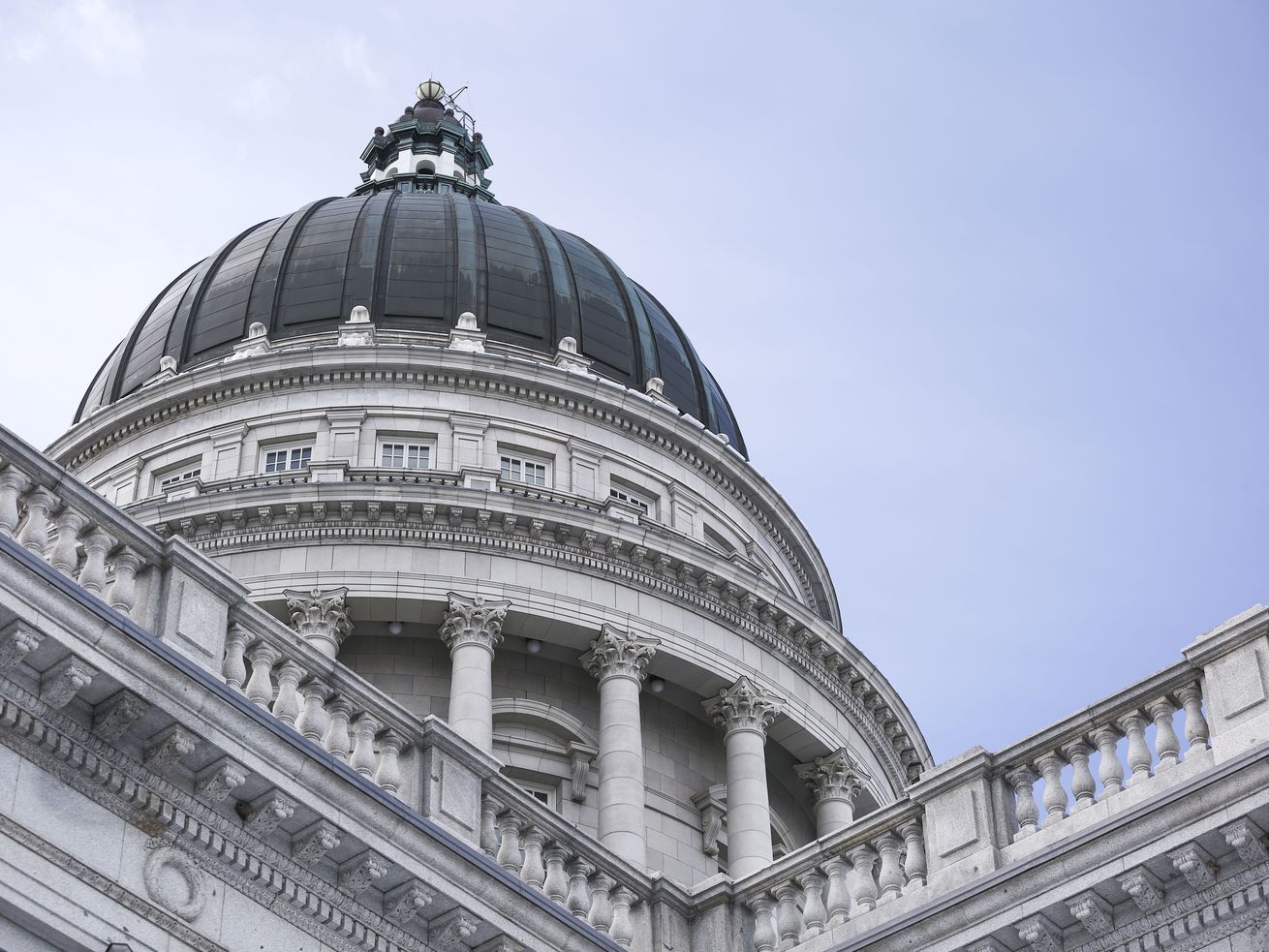 SALT LAKE CITY — Poor communication between state departments and a lack of collaboration with health officials compounded issues around a pair of controversial, multimillion-dollar coronavirus contracts with tech companies, according to a limited legislative review released Tuesday.

The review by legislative auditors found that of the more than $97.3 million state agencies doled out in emergency spending to respond to the COVID-19 pandemic from March to July, many contracts were “executed without significant concerns.” But two contracts “would have benefitted from better communication, collaboration, and direction if all relevant state entities were included in decisions.”

“What we found is there was really a need for greater collaboration,” legislative auditor general Kade Minchey told lawmakers on the Legislative Audit Subcommittee. “We understand there was a lot going on during that time, but we still feel like for those contracts in particular if there had been collaboration with the entities at play there, there could have been some opportunities to avoid some pitfalls.”

The contract with Twenty to develop the Healthy Together App was intended to assist with COVID-19 contact tracing efforts, among other features, but has not been a successful tool for state health officials. The tracking feature that was initially pitched to aid contact tracing has since been turned off, which state officials attributed to privacy concerns that had turned many Utahns away from the app. The app was recently revised to use Bluetooth.

While questions and concerns swirled around the app, another Utah businessman offered the same service for free.

“The Choice 2020: Trump vs. Biden” gives insight into the "life method" of our next president

To date, the state has paid over $4 million for the Twenty app and continues to pay an ongoing $300,000 monthly maintenance fee.

According to the review, Utah Department of Health officials were not included in contract negotiations with Nomi Utah and the TestUtah initiative, which included $2 million for the creation of TestUtah.com, $3 million for the first month of five drive-thru testing locations and lab services, and an additional $600,000 a month for each active testing location, even though the effort was initially pitched as one that would be crowdfunded.

While legislative auditors wrote in their report that “a full audit of all contracts would be needed to identify deep-rooted questions,” Utah State Auditor John Dougall has been conducting an audit of COVID-19 emergency spending for several months now. His office has not provided a timeline of when that audit will be complete.

However, in their limited review, legislative auditors found the contracts with Twenty and Nomi — and over $64 million in emergency purchases for personal protective equipment — did not violate state emergency procurement statutes.

“However, while the state took advantage of the flexibility component (of emergency procurement codes) with …read more