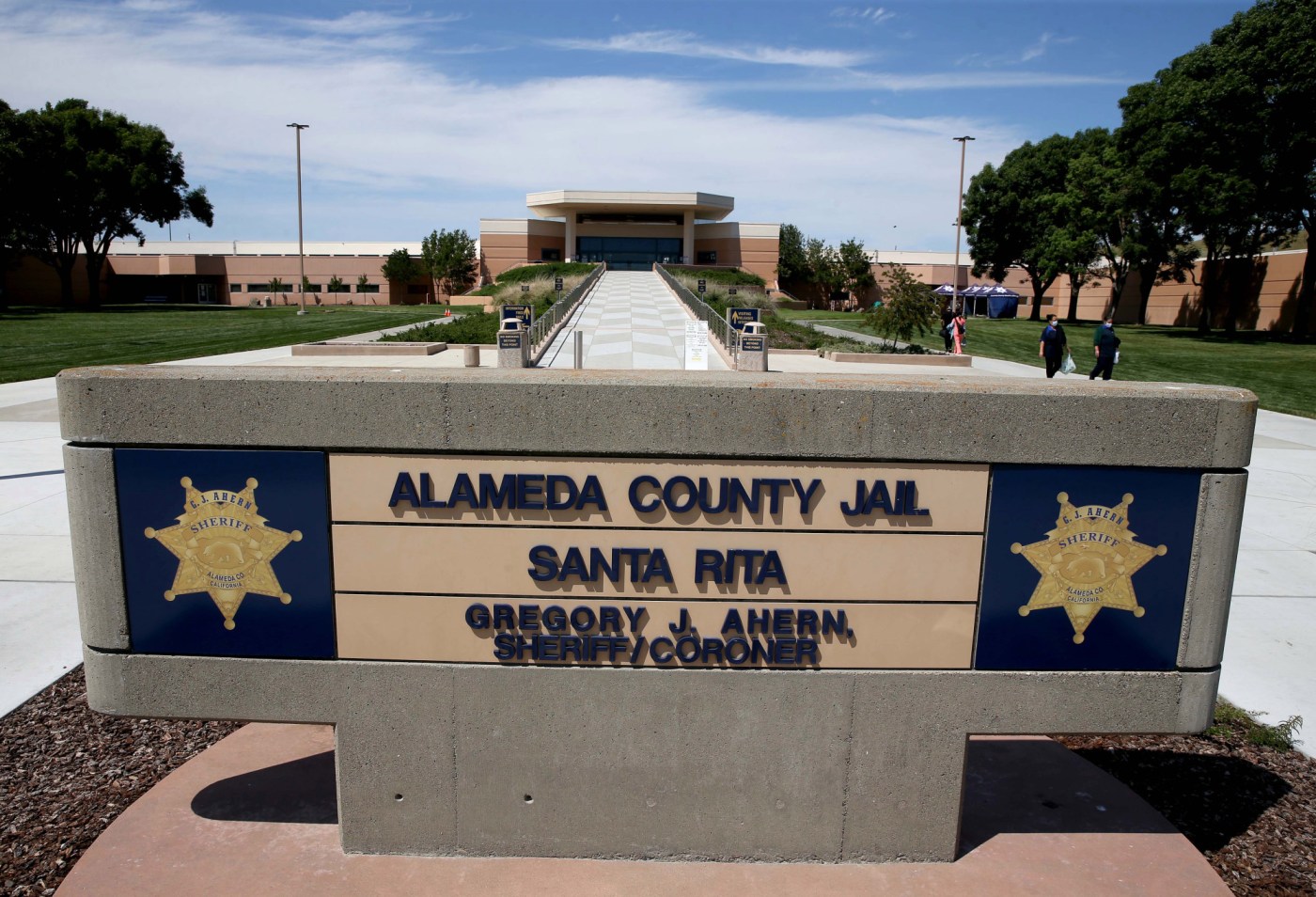 The 31-year-old woman was charged with two counts of selling a controlled substance. Authorities say she is alleged to have sent postcards soaked with liquidized methamphetamine into the Santa Rita Jail addressed to multiple inmates. Investigators say they seized recorded phone conversations in which she discussed the scheme.

The charging documents allege the cards were intercepted last July, but the woman is suspected of sending numerous methamphetamine-soaked cards into the jail beginning as early as August 2021. Authorities allege that the woman received electronic payments after sending cards.

The woman has prior convictions for assault, robbery, identify theft and possessing a stolen car, and prior arrests for accessory to illegal assault weapons possession, records show. She is not in custody and her first court date has not yet been set.

Campbell crime report for the week of Dec. 9

6 takeaways from the Chicago Bulls’ 114-107 win over the Utah Jazz, including Lauri Markkanen’s fiery shooting vs. his old team