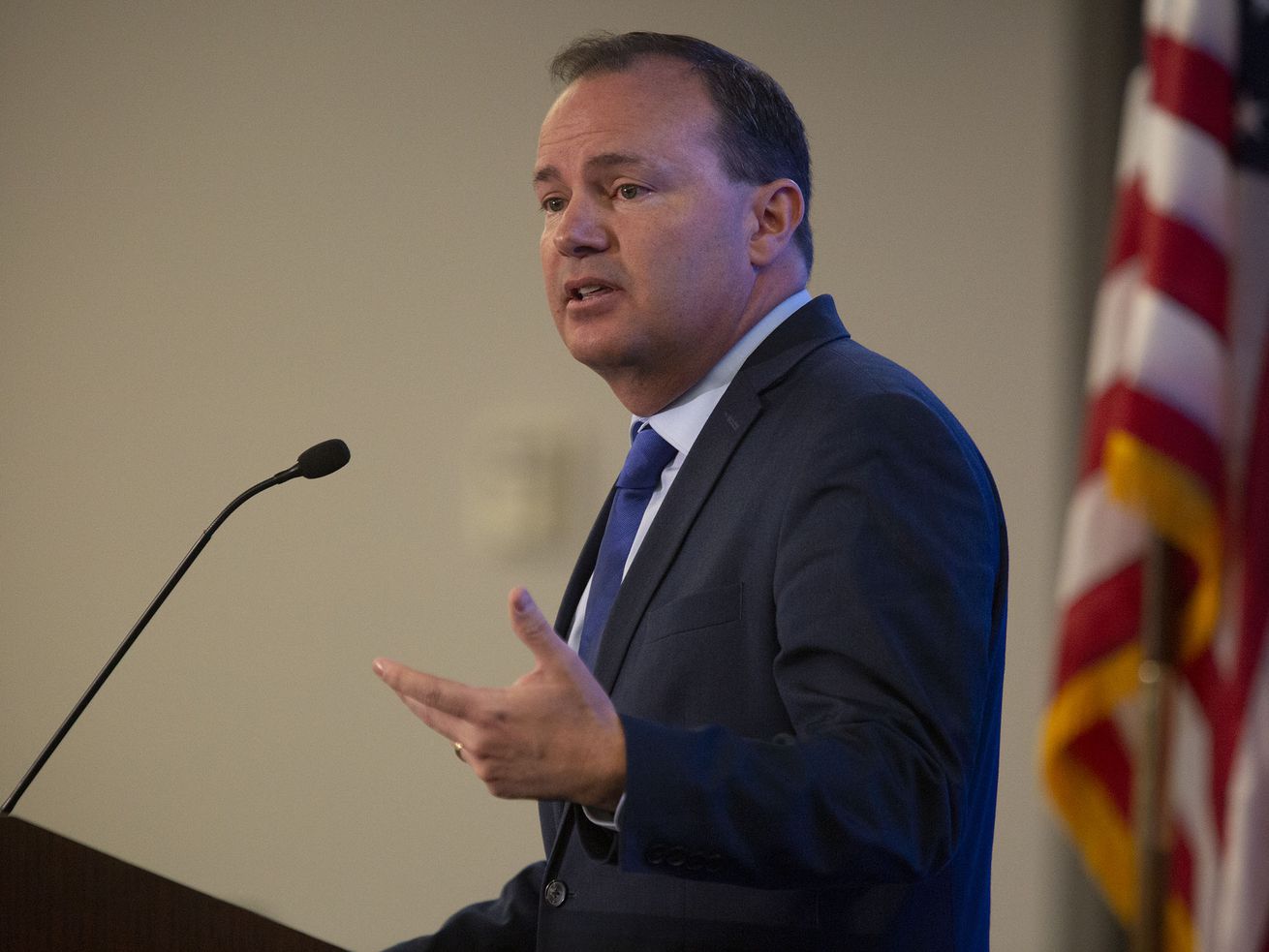 The president added 20 names to the list Wednesday in an announcement from the White House. He said they would be jurists in the mold of Justices Antonin Scalia, Clarence Thomas and Samuel Alito. Scalia died in 2016. Trump replaced him with Neil Gorsuch.

“Every one of these individuals will ensure equal justice, equal treatment and equal rights for citizens of race, color, religion and creed,” Trump said.

Justice Lee was on Trump’s original list of possible nominees released a few months before the 2016 election.

The president interviewed Sen. Lee in 2018 when looking to replace retiring Justice Anthony Kennedy. Lee said at the time that if he were asked to consider the job, “I would not say no.” The position went to Brett Kavanaugh after a contentious Senate confirmation hearing.

Sen. Lee, who has no judicial experience, also was on the list of 25 potential nominees Trump prepared during his 2016 presidential campaign.

Archaeologists unearthed 27 sarcophagi in an ancient Egyptian city of the dead. They've been sealed for more than 2,500 years.

“He wants textualists who believe the words of a statute actually are what they are, not subject to interpretation,” she said.

There currently is no vacancy on the Supreme Court, but the next president could appoint at least one justice. Justice Ruth Bader Ginsburg, the court’s liberal mainstay, is 87 and has had recent health issues. Justice Stephen Breyer is 82 and Justice Clarence Thomas, currently the court’s longest serving member, is 72.

The other new names on the president’s list are:

Sen. Martha McSally and Democrat Mark Kelly face off in the special election for US Senate in Arizona