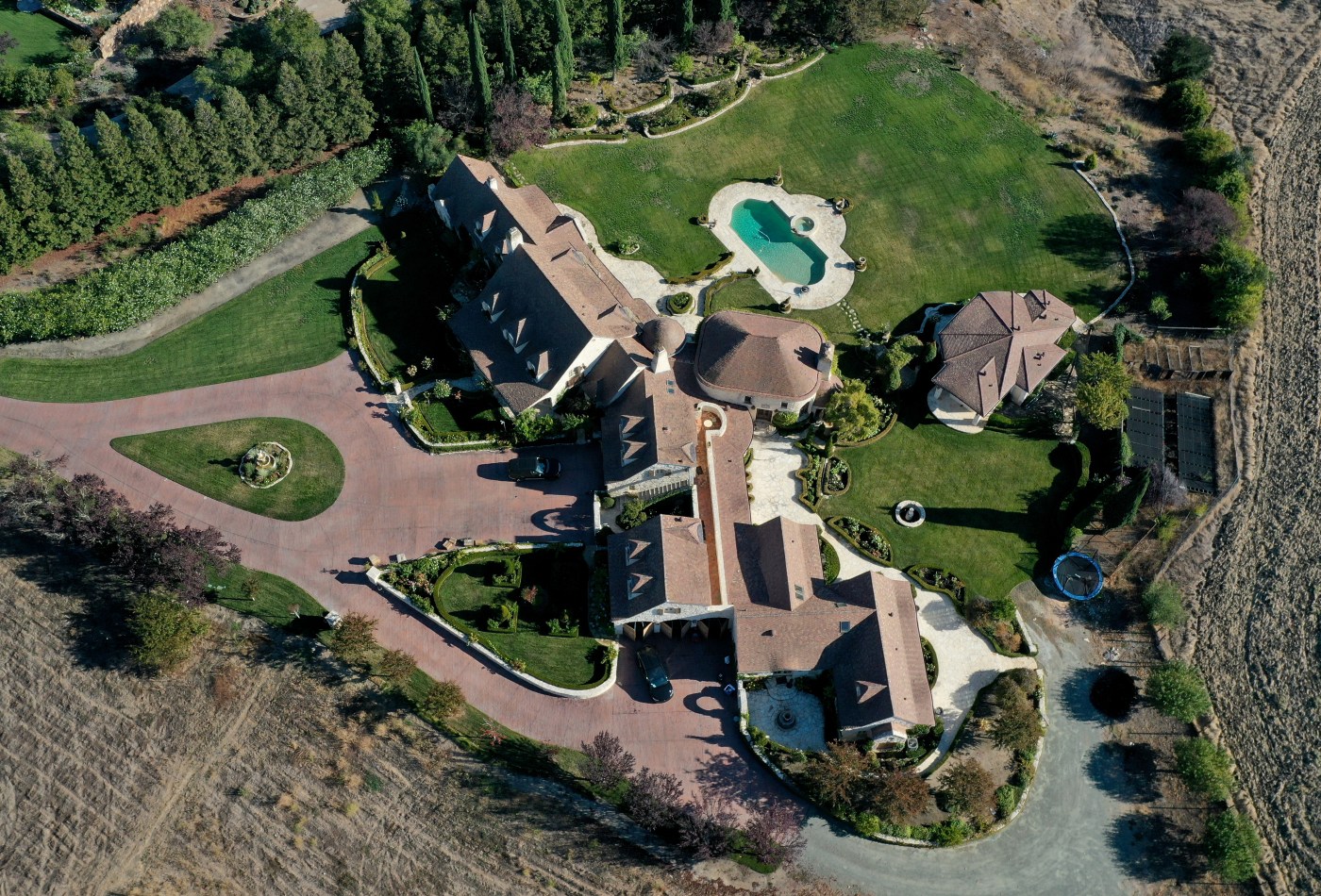 More than 600 East Bay homeowners were recently fined for excessive water usage and their names added to a growing record of violators spanning some of the Bay Area’s most wealthy and well-known figures.

The latest list of customers released by the East Bay Municipal Utility District includes Mark Mastrov, the founder of 24 Hour Fitness, who used on average 7,673 gallons a day at his massive compound in Lafayette, which sports nine bedrooms, 12 bathrooms and two spas.

Adonal Foyle, the former Warriors center, used half as much, but still a hefty average of 3,056 gallons a day at his sweeping Mediterranean-style mansion in Orinda, and former NFL running back Maurice Jones-Drew tacked on 3,456 gallons each day at his Danville home. The average single-family home in East Bay MUD’s district uses about 200 gallons per day. Neither the former sports stars or Mastrov could be reached for comment.

The tally of water violators – often dubbed a “list of shame” – comes after the utility district agreed in August to fine households guzzling more than 1,646 gallons of water per day over a 2-month billing period – at least 8 times the average water consumption among homeowners in Alameda and most of Contra Costa counties.

The latest tally includes 668 violators for a two-month billing cycle ending in either September or October depending on the home. Expansive properties in Orinda, Danville, and Lafayette with vast green lawns, pools, and other amenities dominated the list.

At the top of the list by a wide margin is an Alamo property owner by the name of Alynn Knox, who averaged a staggering 18,052 gallons every day from late July through September — 90 times the average homeowner usage. The owner could not be reached for comment.

Bay Area weather: Rain is coming, here’s when and how much

Marin creeks get influx of coho salmon spawners after rains