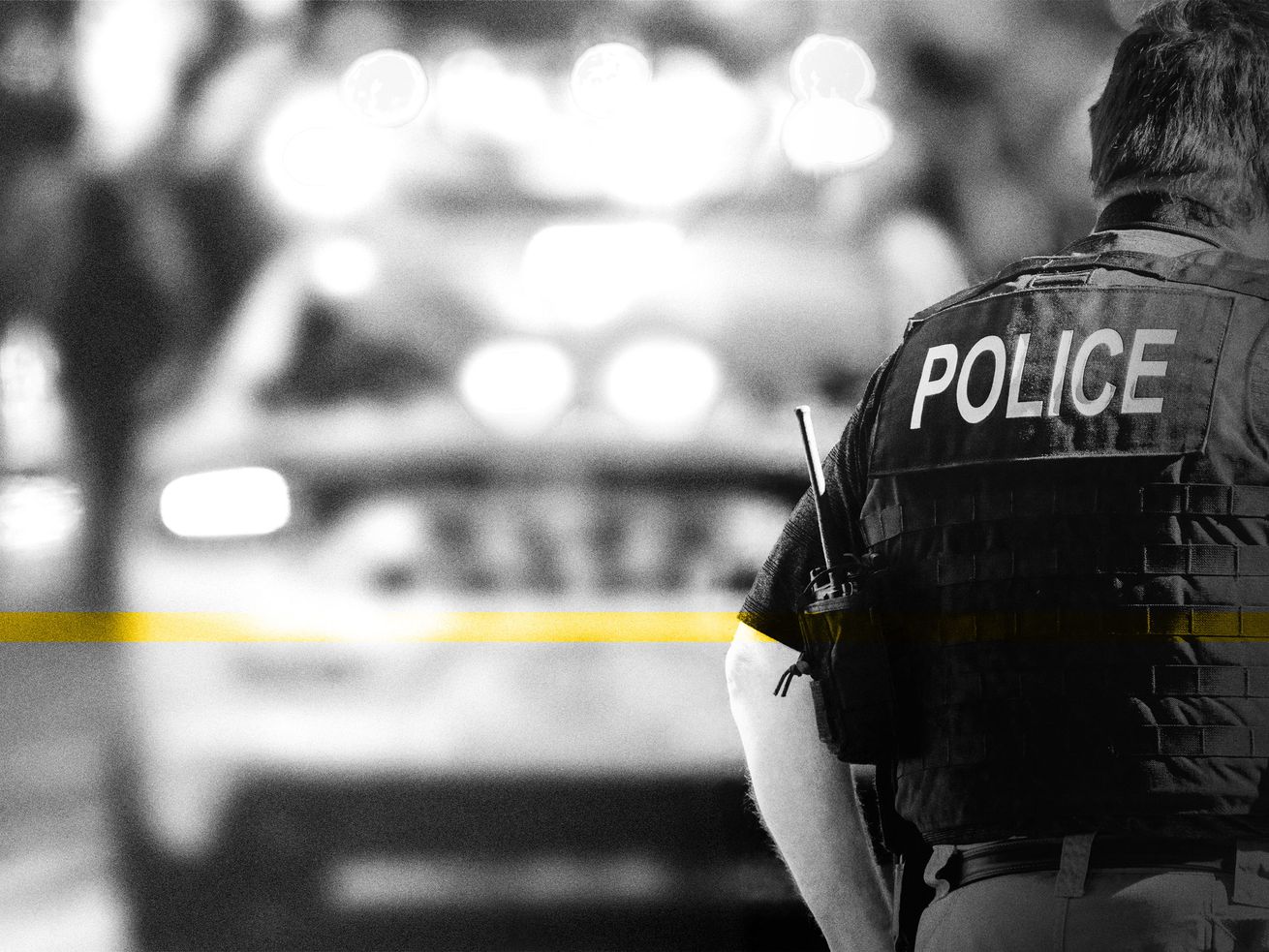 Sean Thomas Blair was indicted on one count of being a felon in possession of explosives and possession of stolen explosives in U.S. District Court. He was previously convicted of a felony in Summit County.

Unified police informed the Bureau of Alcohol, Tobacco, Firearms and Explosives that explosives were stolen from the K-9 handler’s vehicle in West Jordan around June 24. The explosives, including TNT and C-4, are used to train bomb-sniffing dogs.

A confidential informant told ATF agents he had seen Blair with the explosives and that he was trying to sell them. The ATF used an undercover agent and the informant to buy the explosives from Blair, according to court documents.

Authorities say Blair either stole the explosives from the vehicle or knew they were stolen when he got them.

Trump campaign misspells ‘Nobel’ Peace Prize in ad to fundraise off of his nomination, which anyone can get