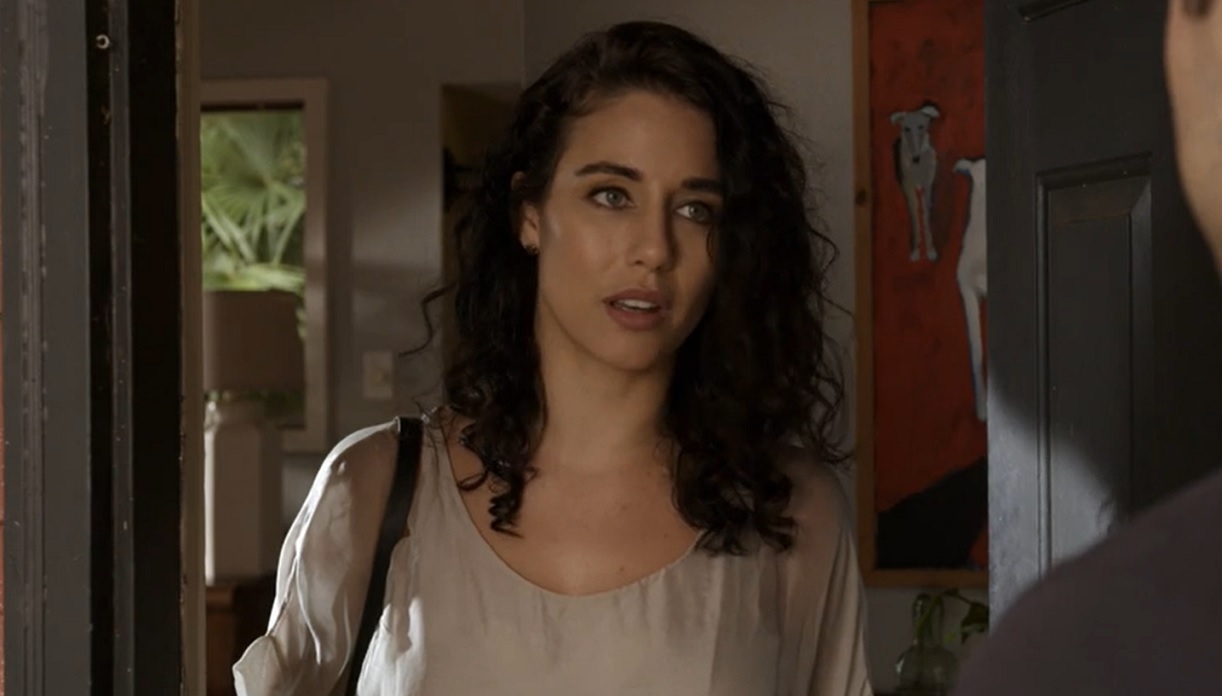 The protagonist of the Lifetime movie Sinfidelity is Angela (Jade Tailor). She’s married to Greg (Mark Jude Sullivan) who has a history of being unfaithful. When Angela realizes that he’s at it again, she confides in her best friend who encourages Angela to have a one-night stand with a guy named Franco (Aidan Bristow). Turns out Franco is an obsessive murderer. The tagline of the movie: “cheaters never win.”

Jade Tailor is best known for her role as Kady Orloff-Diaz on the Syfy TV series The Magicians, which alas ended after Season 5 this Spring.

This is a Kady and Penny appreciation post… to an undying and unyielding love that touched and broke the hearts of many. A love that will last eternally in the ethers aka the astral plane #themagicians #foreverlove

Sinfidelity premieres on Lifetime on Sunday, September 13 at 8 pm.

SHARES
ShareTweet
An FHA loan is backed by the government, and it's easier to get than a conventional mortgage