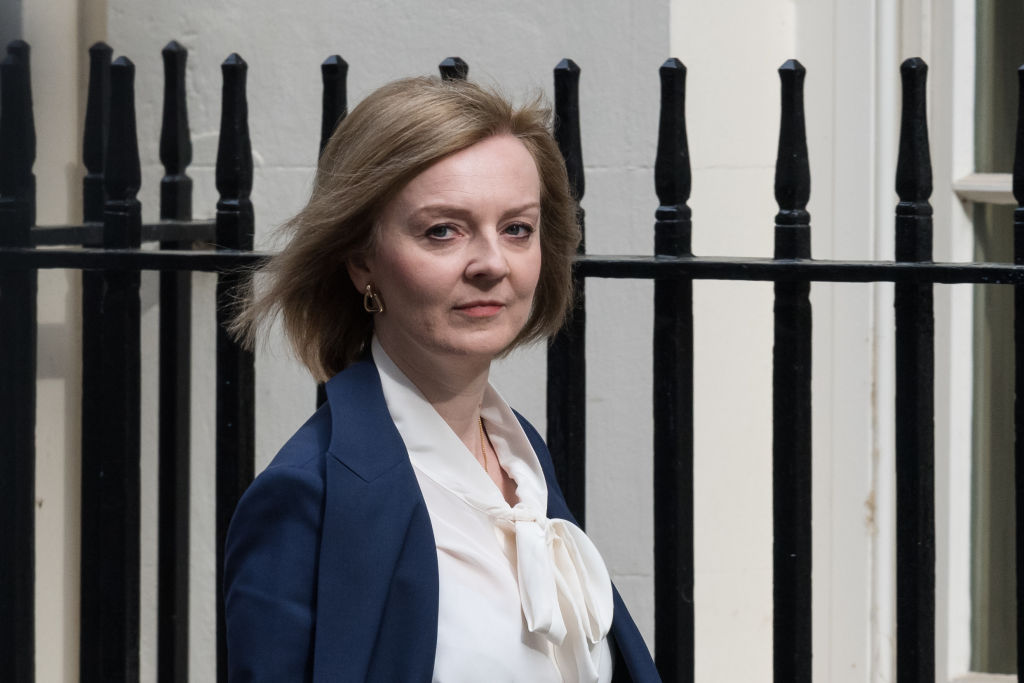 Liz Truss has admitted herself that her tax cuts will disproportionately benefit the rich (Picture: Wiktor Szymanowicz/Future Publishing via Getty Images)

‘I am sick and tired of trickle-down economics. It has never worked.’

Not my words, or even the words of a Labour politician but the words of US President Joe Biden this week, the leader of the world’s largest economy. And he couldn’t be more correct.

Trickle-down economics, I assumed, was a thing of the past.

Yet, a few weeks after being appointed Prime Minister, Liz Truss seems to be embracing this flawed ideology with plans including lifting the cap on bankers’ bonuses.

It is based on the theory that you must disproportionately favour wealthy people and businesses in the short-term in order to boost the standards of living for everyone in the long-term.

This is a disproved hypothesis, which has failed time and time again. The top 1% will do anything in their power to hoard wealth and profits – we simply cannot improve the lives of people across the country by giving more money to the wealthiest in society.

At a time when people are experiencing a cost of living crisis, while big companies rake in excess profits, she has spectacularly misread the mood of the country.

Hurricane Ian slams western Cuba as a Category 3 storm, threatening a path of destruction as it moves toward Florida

What is the healthiest bread?