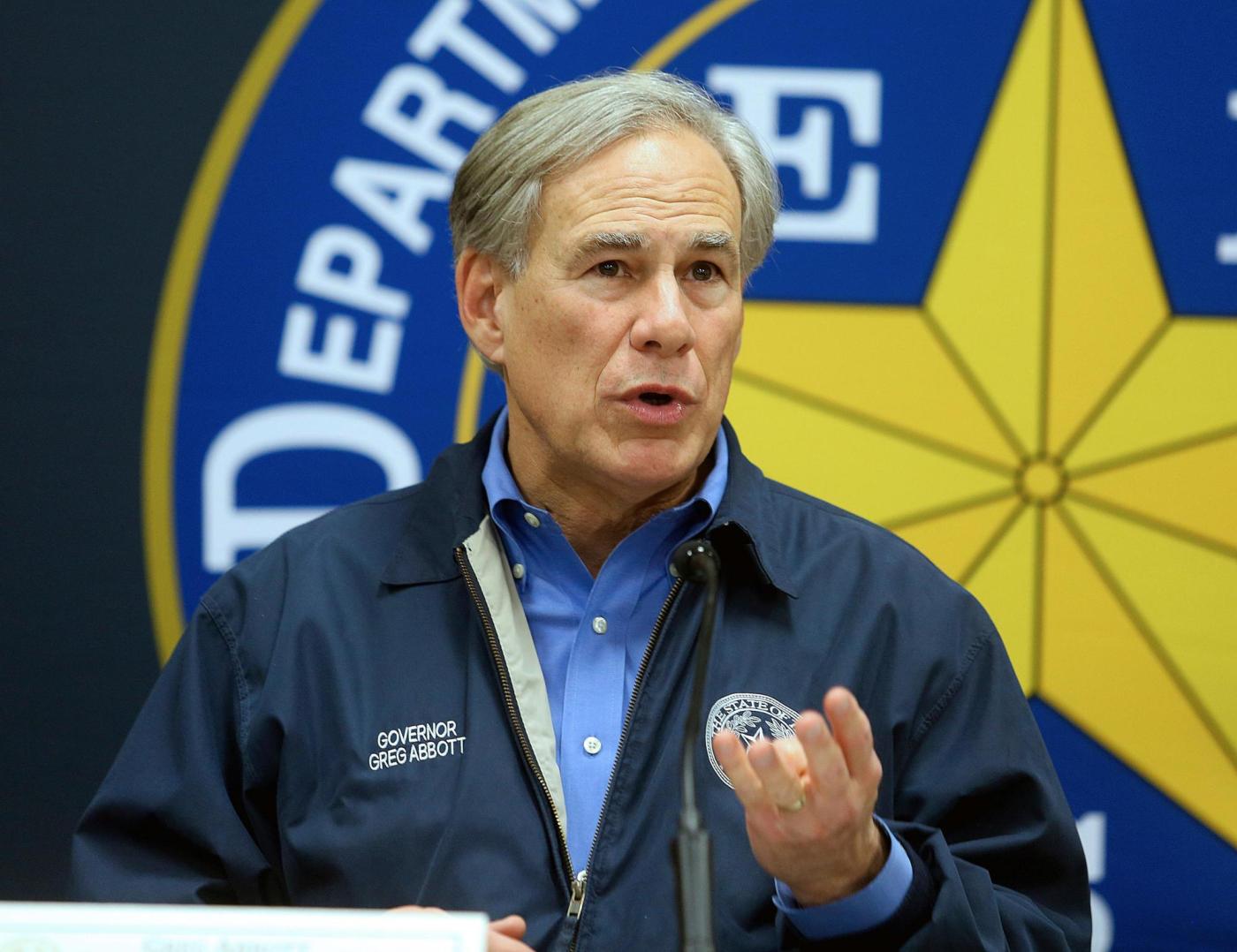 PHILADELPHIA (KYW) — Two buses carrying asylum seekers arrived in Philadelphia from Texas Friday, the third since Gov. Greg Abbott announced he would be sending buses to the city.

Around 6 a.m., a bus pulled up to 30th Street Station, and the people aboard were greeted by officials from the city’s Office of Emergency Management. Another bus arrived shortly after 8 a.m. Friday, carrying about three dozen people – a mix of men, women and some children, including babies and infants.

Community groups said the people have been granted asylum, meaning they’re legally allowed to stay in the U.S. without fear of deportation.

Most of the people have been traveling for months, said Erika Guadalupe Núñez of Juntos.

“Philadelphia has made a really solid intention to be a welcoming city, so that folks arriving, regardless of what they’ve had to deal with over the last 2 months, they know that they’re welcome here and there’s folks waiting to support them.”

Most of the asylum seekers are not planning on staying in Pennsylvania – they will be traveling farther to reunite with family in New York, New Jersey and Ohio.

Migrants in PhiladelphiaMonday morning, a bus carrying about 50 people arrived at 30th Street Station from Texas. The city described it as the second bus sent from Texas.

Migrants aboard the bus came from Colombia, Cuba, Panama, Nicaragua, Ecuador and the Dominican Republic. They were fully screened by Customs and Border Patrol before arrival in the city.

The city has a welcoming facility in North Philadelphia that provides health screenings, shelter, food and water and other services.

A group of 15 nonprofits has been working with the city to provide services.

Maria Navas immigrated from Venezuela six years ago and she said these migrants are looking for a second chance at life.

“Some people just come to be able to give their children something to eat, for them to be able to have clothes,” Navas said. “These are people from low income in my country.”

A Northern California town ran its Chinese residents out. Now the story is finally being told

Sources: US border agency chief Chris Magnus being forced out