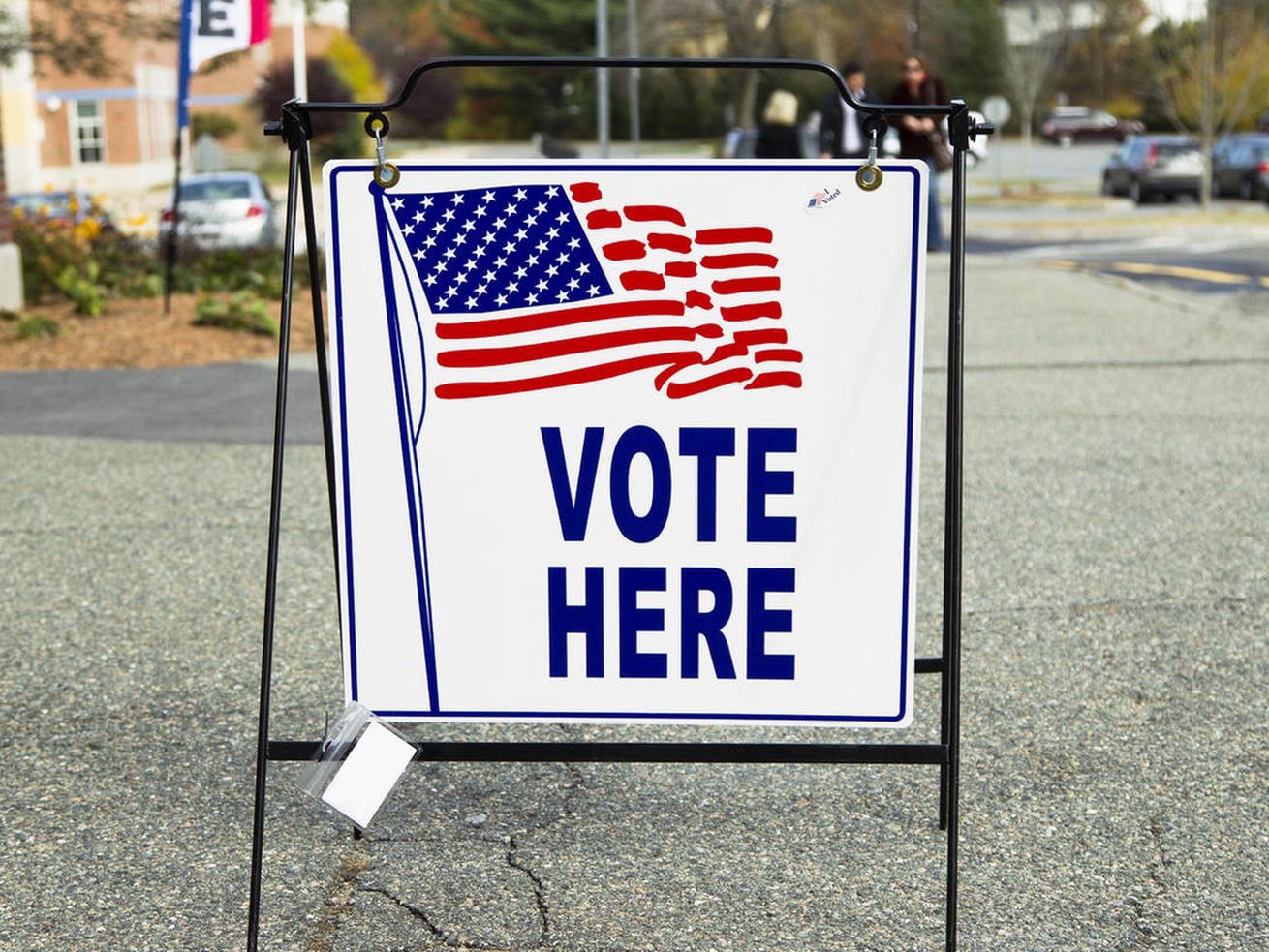 J. Robert Latham, a Libertarian running in the 2nd Congressional District, was the only non-Democrat or non-Republican to meet the participation threshold.

Candidates must get at least 10% of the vote in the commission’s public opinion poll. But with margin of error of 4.38%, those who received 5.62% in their race qualified for an invitation. Latham polled at 6.5%.

At least 33 have died in the West Coast wildfires, and dozens of people are still missing

The Tesla Model 3 might have the new Polestar 2 EV beat on paper, but the Polestar won me over — here’s why