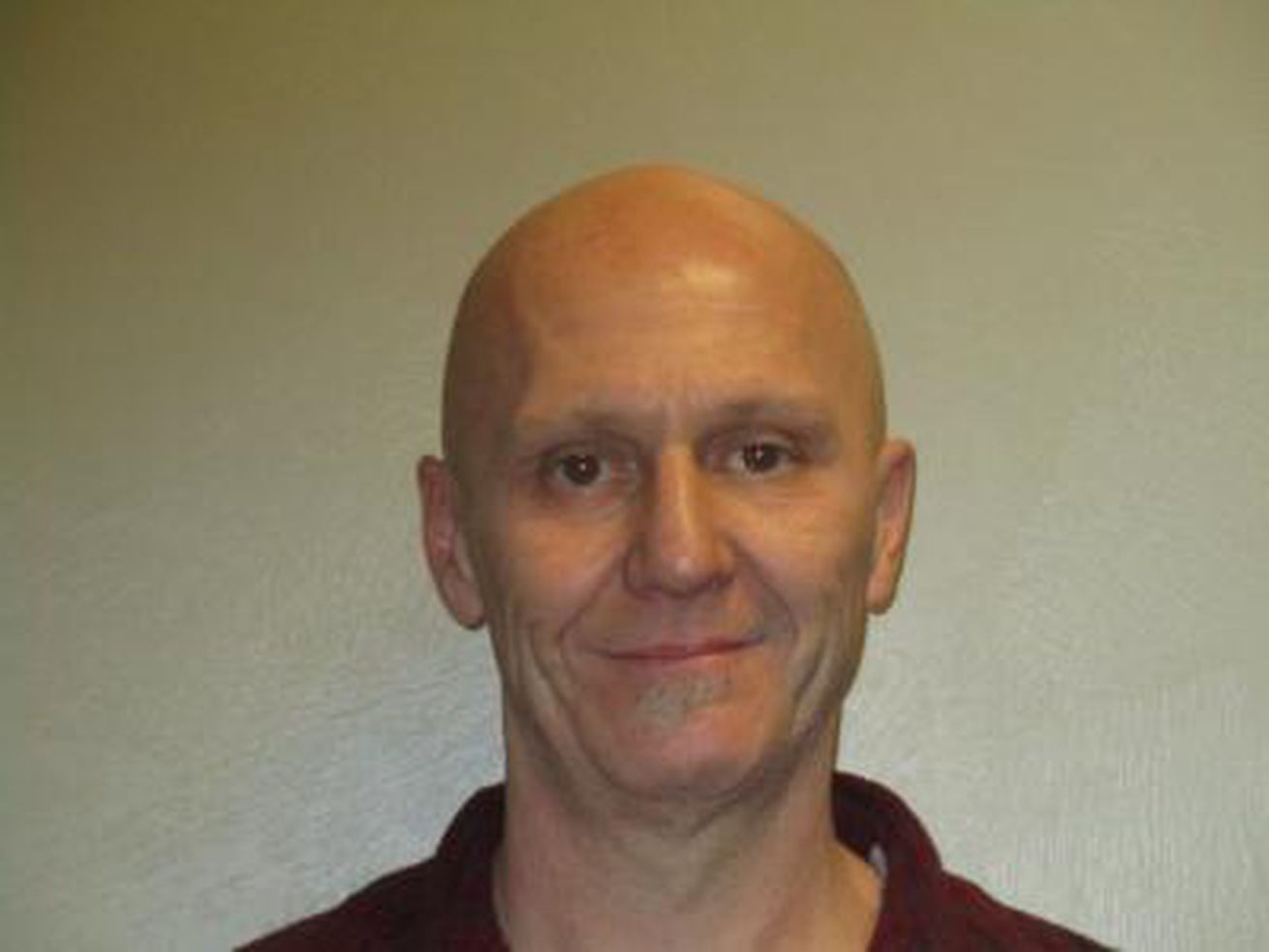 SALT LAKE CITY — A 51-year-old convicted murderer has admitted to stealing nearly $274,000 from an elderly Utah woman in a case of “romance fraud” and now faces 10 years in federal prison.

Frank Gene Powell, 51, of Hurricane, pleaded guilty in U.S. District Court to conspiracy to commit wire fraud, money laundering, two counts of destruction of records in a federal investigation, concealment of a document or object in an attempt to impair the object’s integrity or availability for use in an official proceeding, and tampering with a witness.

Powell spent 29 years in the Utah State Prison for the murder of a man in Utah County in 1987 that began as a fight over whose truck was faster. He also was convicted of sexually assaulting an inmate while incarcerated.

Investigators say Powell was the ringleader in the scam that involved seven others, including his 74-year-old mother Gloria Jean Powell, of St. George, and his sister Angela McDuffie, 53, of Lehi.

He was on parole when he targeted the 80-year-old widow with a diminished mental capacity who lives in the southern Utah town of Washington last March. He was arrested in California last fall on a parole violation and returned to prison in Utah.

Powell knocked on the woman’s door and told her he believed her home needed repairs and he was willing to do it for a fee. Jobs included painting the exterior of the house, resurfacing the driveway and doing yard work. Most of the work wasn’t completed and was extremely poor quality when it was done, according to documents.

Powell and the others convinced the woman to pay up front by cashing personal checks and giving them the money as well as writing checks directly to them, amounting to at least $275,000, authorities say. Powell also convinced her to deed over her Kolob-area cabin. He bought a 2019 GMC Sierra pickup with some of the money.

In addition to financial fraud, investigators say Powell engaged in “romance fraud” by telling the woman he planned to marry her, despite his longtime romantic relationship with another woman. The woman, Faye Ann Renteria, of St. George, also faces criminal charges in the case.

Investigators say the elderly woman, identified in court documents as L.N., received a two-page, handwritten letter from Powell on while he was in prison last November with smiley faces and the words “sealed with a lot of care” on the envelope.

“Hey today I was told I took $250,000.00 from you and that you are mad and hate me. I pray that is not true and when you get this all worked out we are still getting married and you love me. Don’t give up on us we belong together in this world. Please tell me you are still with me. I don’t know if my heart will make it without you,” the letter read, according to court documents.

Powell’s plea agreement includes a 10-year prison term subject to court approval. He is scheduled to be sentenced …read more

‘No more slush funds’: Democrats attack part of the $1.8 trillion stimulus bill as a bailout for massive corporations