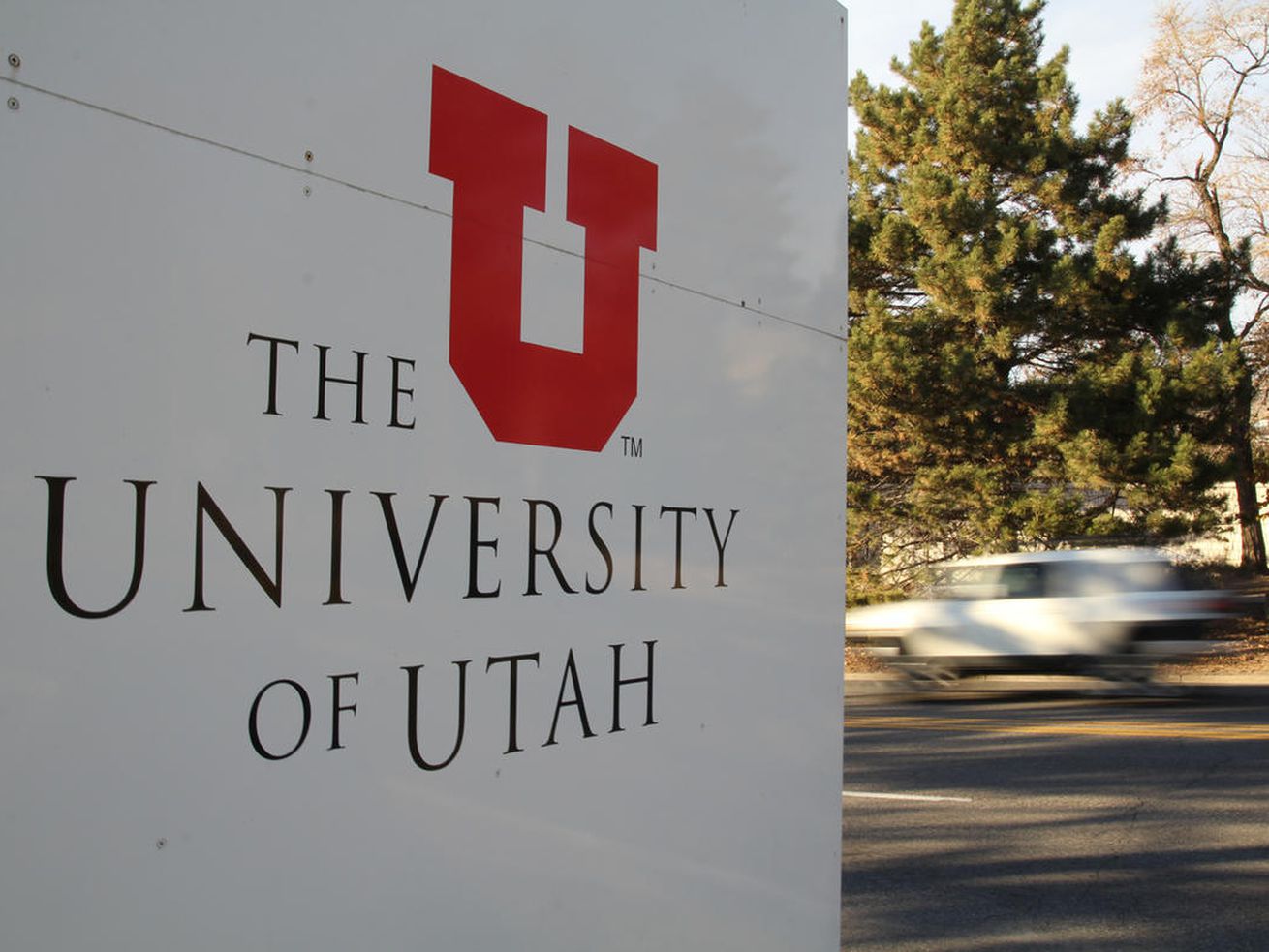 SALT LAKE CITY — All Utah technical and degree-granting colleges and universities would be placed under a single governance system under a bill championed by Senate and House GOP leaders.

SB111, sponsored by Senate Majority Assistant Whip Ann Millner, R-Ogden, would create a single Utah Board of Higher Education to succeed the Utah State Board of Regents and the Utah Technical Colleges board of trustees.

House Speaker Brad Wilson described the proposed change as “a big opportunity” for Utah and its postsecondary education systems.

“Our primary objective is to increase access and affordability for our students across the state for post-secondary education,” said Wilson, House floor sponsor of SB111, in a briefing with reporters at the Capitol Tuesday.

Millner, a former president of Weber State University, said she told fourth graders visiting the Capitol on Tuesday that one of the underlying goals of the legislation is to create frictionless pathways for students who may attend the state’s tech colleges or degree-granting institutions multiple times during their careers given evolving workforce demands.

“We want it to be a seamless pathway so you don’t have to start over anywhere along the path,” she said.

That resonated with the students’ teachers, who told Millner “that’s happened to all of us,” she said.

The inaugural Utah Board of Higher Education would include six members each of the current board of regents and tech trustees, two students members — one from a tech institution and the other from a degree-granting university — and four members of the governor’s choice who would bring specific expertise to the board.

All would be selected by the governor and subject to Senate confirmation.

Steve Moore, chairman of the tech trustees, expressed gratitude for the spirit of collaboration as the respective systems have worked with legislative leaders to develop a plan for a single system.

“I think it’s unprecedented. I think it’s groundbreaking for the students of Utah,” Moore said.

“It opens the door more for the students. That’s what it’s really all about, the students of the state of Utah and the employers who hire the students we serve,” he said.

David Woolstenhulme, interim commissioner of the Utah System of Higher Education, said he believes there are strong partnerships between both systems, and under combined governance, “I think you’re just going to see that enhanced.”

This not the first time Utah lawmakers have passed state law to bring the two systems under one governing board. About 20 years ago, both were combined …read more

2020 Democratic candidates are claiming their own Iowa caucus results to fill the vacuum caused by a technical delay. Here’s what they’re saying.